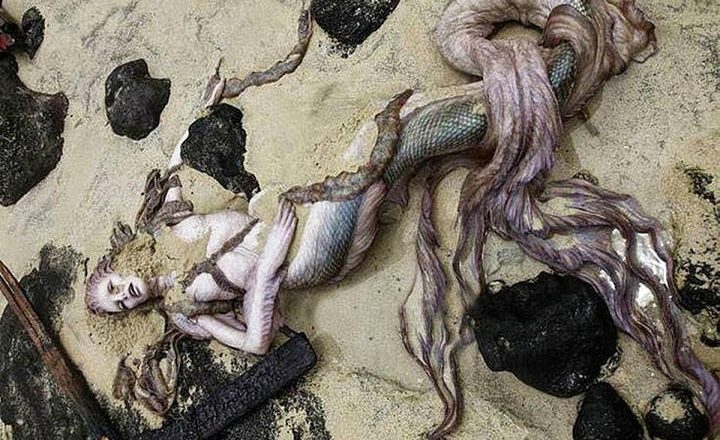 The existence of many mythical creatures has been a topic of debate for many people for time immemorial. One of the mythical creatures which has been the most discussed and debated over are the mermaids. Over the last few centuries, many sailors and people have claimed to have seen this half woman half fish creature; however no authenticity of these claims could have been established.

To bring some respite to the believers in the existence of mermaid, the American TV channel Discovery Channel’s show ‘Mermaids: The body found’ was a great hit. However, there are many evidences that the whole thing was a hoax. Here are the top 10 evidences listed below.

(2) Another example of an actor playing a scientist on the show is Dr. Rebecca Davis who was a field biologist at NOAA. The woman who was shown on the show was not the original Dr. Davis but was actor Helen Johns.

(3) The aquatic ape hypothesis which was the basis of the mermaid theory is being disregarded by eminent scientists of the field. 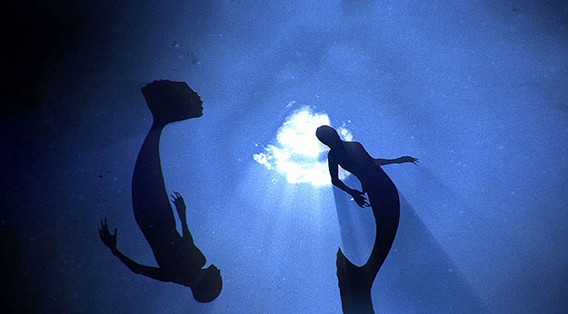 (4) After the show, NOAA or National Oceanic and Atmospheric Administration had officially released a statement that no aquatic humanoids are being found anywhere on the planet.

(5) Not only this, no scientist or researcher from NOAA was involved in the making of the documentary show.

(6) The maker of the show Charlie Foley did agree partially in an interview with ABC News later that the show Mermaids: The Body Found was a fake documentary. 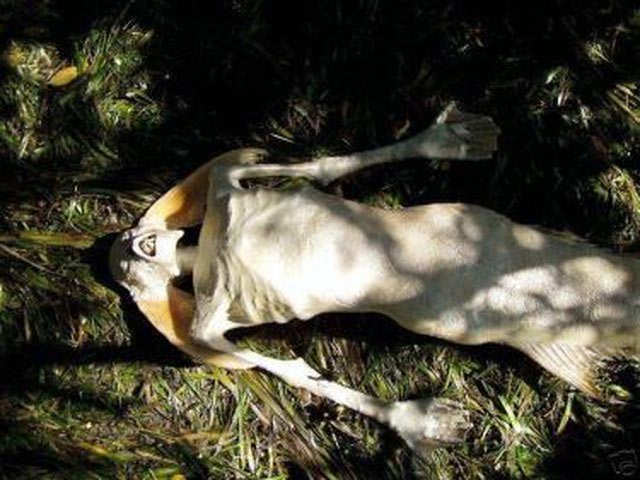 (8) There is a disclaimer at the end of the show that states clearly that the show was based on scientific theory and was nothing but a work of science fiction. However, the display span of the disclaimers was nothing more than an eye’s blink time.

(9) The initial press release for the mermaid documentary clearly contained the fact that it is based on fiction. However, the same was written in a well camouflaged manner to escape the eyes of the debunkers. 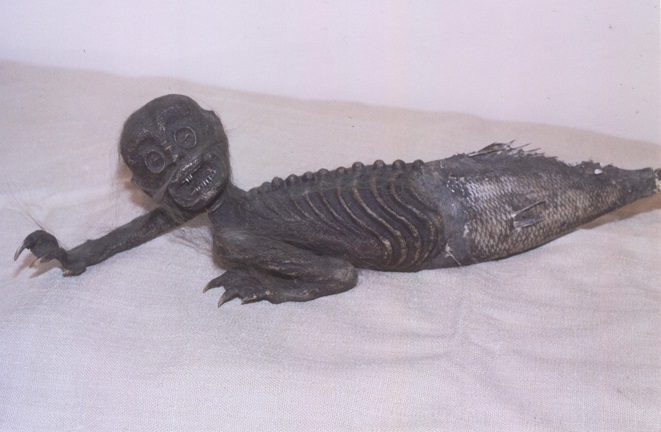 (10) The first image of the mermaid who was seen perched on the rock at the beginning of the show was digitally created.

The entire show was shot in a way that it would look like a documentary film, but the reality is that it was nothing but a hoaxed sci-fi show that succeeded in fooling 3.6 million people worldwide. Those who believed that the mermaid question was answered once and for all, will certainly have to wait for indefinite period now as it is proved that the Mermaids: The Body Found is a work of fiction and bears no resemblances to any real science expedition whatsoever.