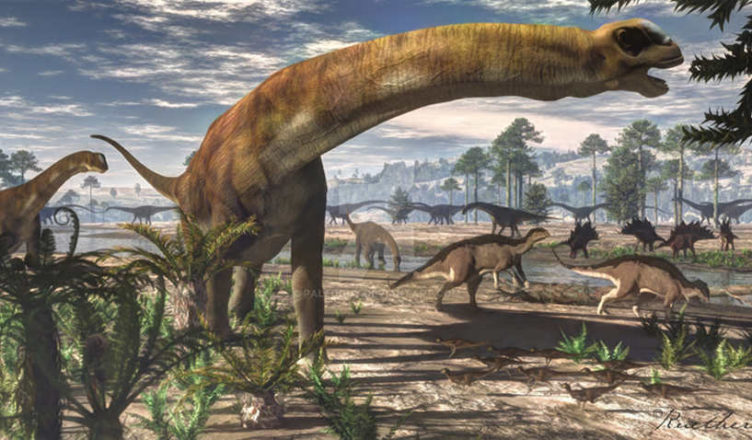 Knowing about the animals that lived before us has always been an exciting thing for most of us. Luckily our scientists have been able to deduce a lot of facts about them for us to know. Let us see some interesting facts about the Camarasaurus.

(1) These dinosaurs are believed have lived between 155 and 145 million years ago and the fossils were discovered in the Morrison Formation of Colorado and Utah.

(2) The Camarasaurus was a four-legged herbivorous dinosaur which belonged to the Sauropods family. Some species of this family are believed to achieve huge sizes. 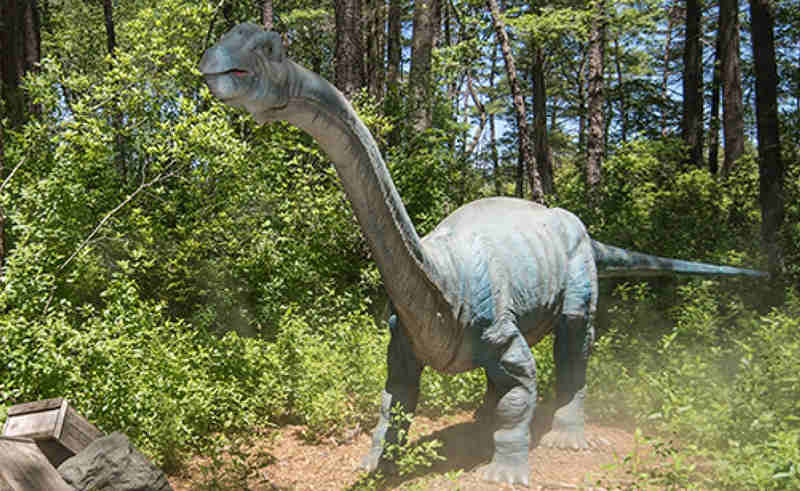 (3) The giant had a blunt snout with many holes and a square arched skull. They were mostly recovered in perfect conditions by the paleontologists.

(4) The Camarasaurus had chisel-shaped teeth which measured around 19 cm. The teeth were very strong.

(5) The teeth were covered by a thick covering of outer scales. Scientists also doubt that there could have been a beak of some kind. This is not confirmed.


(6) The teeth were believed to be replaced every 62 days. 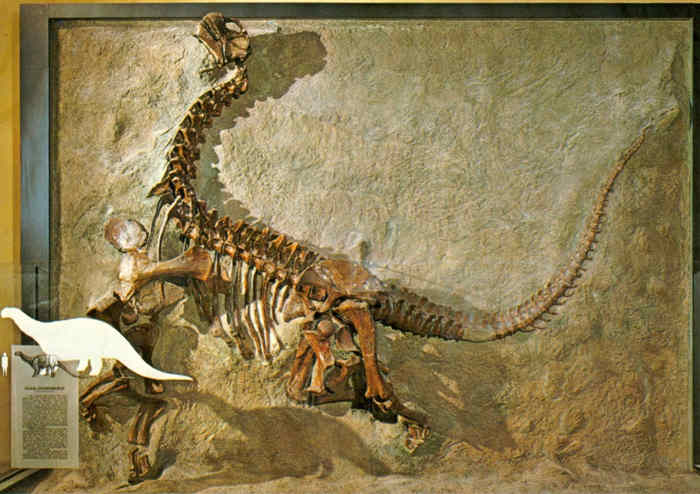 (7) They had five toes in each of the legs. The inner toes had large sharp claws. The front two legs were shorter than the rear two.

(8) The vertebrae were hollow which is what gives the animal this name. They had air sacs which were connected to the lungs.

(9) Like in the other Sauropods this dinosaur also had an enlargement of the spinal cord near the hips. This area probably had an intensive nervous system.

(10) A few vertebrae of Camarasaurus were discovered in 1877. However, the complete skeleton was discovered only in 1925, but it was that of a young animal. 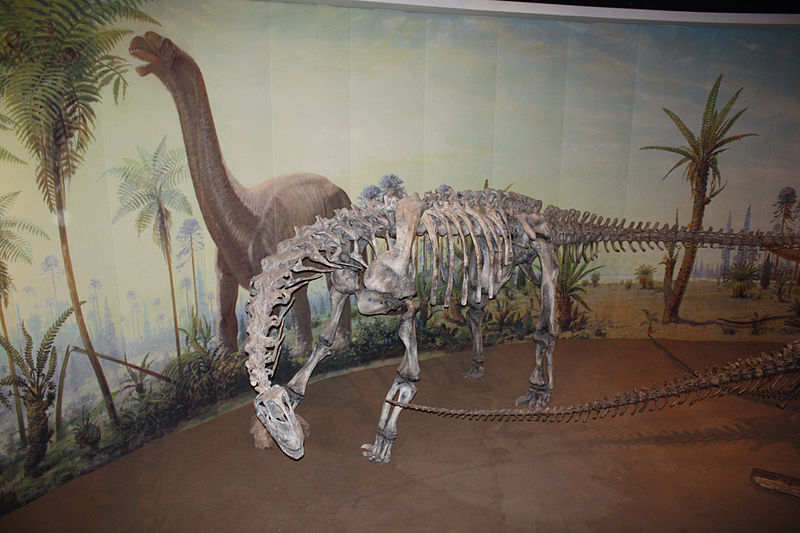 (11) There were different species of Camarasaurus, but they are not all believed to have lived at the same time. The C. supremus is the larges species in this genus.

(12) Evidence provided by the fossils make scientists believe that these dinosaurs lived and moved in herds or in family groups.

(13) The position of their eggs in lines instead of in nests suggest that they didn’t tend to the young ones.

(14) Unlike other sauropods who swallowed stones to get their good ground to a paste, the Camarasaurus masticated the food with their teeth before swallowing. 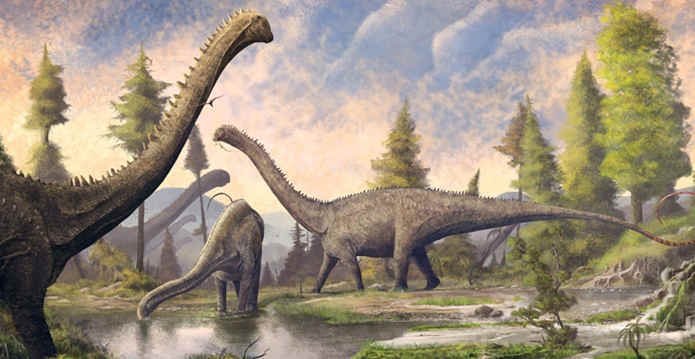 (15) The Camarasaurus preferred a vegetation that is different from that of the other sauropods which helped them all to live together in the same ecosystem without competing.

(16) Studies have shown that the Camarasaurus lived up to 26 years of age. They attained sexual maturity at 20.

(18) This giant is thought have lived in temperatures ranging from 32.4 to 36.9 D centigrade. This is the normal temperature for present-day mammals.

(19) They were living in semiarid places which had very distinct wet and dry seasons.

(20) Based on the fossils of flora available the Camarasaurus is believed to have fed on ferns, cycads and the leaves of coniferous trees.