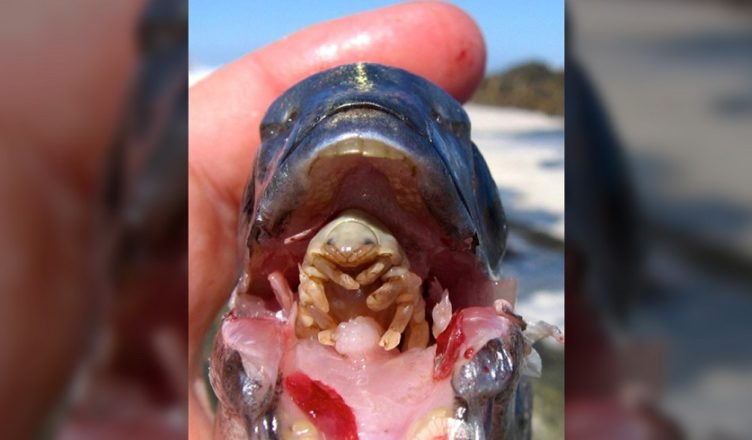 The tongue-eating louse happens to be a peculiar parasite that is an isopod to the Cymothoidae category and these creatures is commonly found along the Californian Coast. The most peculiar attribute of this parasite is that it replaces its tongue with the tongue of the host itself. Here are some facts and figures about this creature that will surely surprise you.

Strange facts about the tongue-eating louse

(1) These creatures can live in depth, ranging between 2 to 7 meters under the water.


(2) You will find these creatures in abundance in and around the Gulf of Guayaquil in Ecuador.

(3) These parasites feature a white, segmented body and the length vary between 3 and 5 CM. The width in females can be around 1 inch while the males are usually 0.28 inches in width. 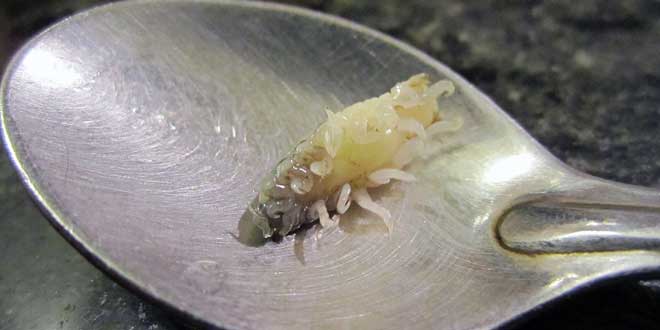 
(5) Till date more than 40 species of fishes has been found to attack by these parasites.

(6) These parasites can be categorized into 8 sub-categories as per the appearance and features.

(7) The female parasites stick to the tongue of the host while the males usually cling to the gill arches, trailing behind the females. 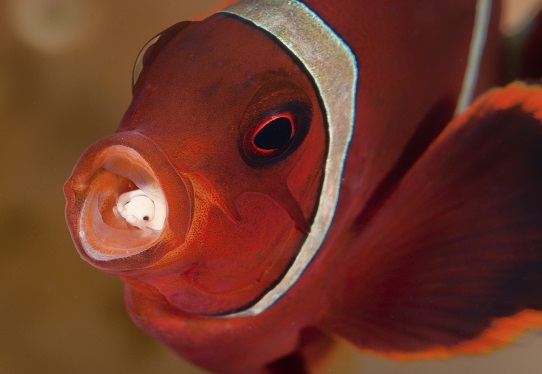 (8) After establishing itself inside the host body, the parasites starts eating the blood from the tongue of the host and keep on growing larger gradually.

(9) The parasite eventually the replace the tongue of the host with itself, attaching its body to the tongue muscles.

(10) Till date, it is the only parasite known that replaces the organ of the host.

(11) Though the parasite completely replaces the tongue of the host, it has been found that it causes no damages to the host. 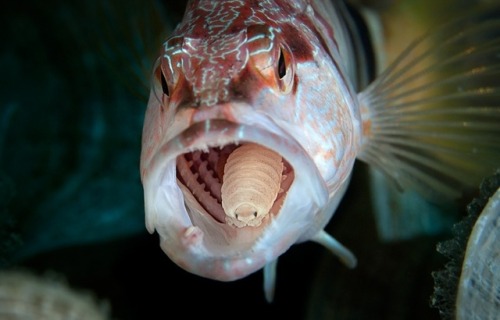 (12) If truth be told, the fish-host continues to lead its usual lifestyle, using the replaced, parasitic tongue.

(13) After these parasites have replaced the tongue of the fish, it starts eating blood or the fish mucus.

(14) As for the reproductive orientation, these parasites initially mature as male and then switch to the other gender. This process takes place is more than one parasite enters into the body of the host.

(15) You will be surprised to know that the supermarkets in Puerto Rico selling fishes had to face several lawsuits each year, the buyers accusing them of selling poisonous fishes. 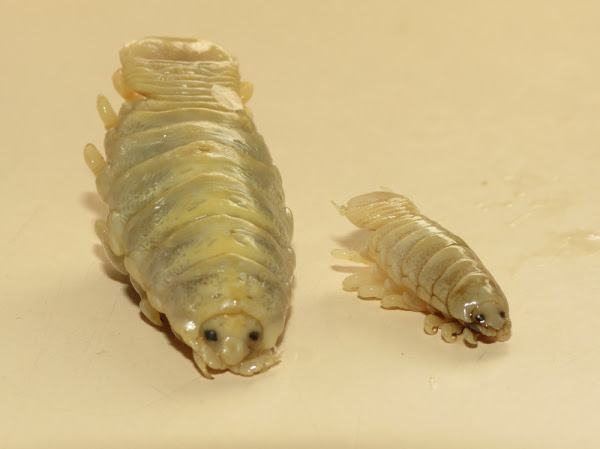 (16) It is a mystery as how the fish-host stays safe, even after the parasite brings such significant changes in its body.

(17) It is mysterious that the growth of the victim fish does not stops, even after these parasites attacks and completely replaces its tongue.

(18) These parasites keep growing inside the host body at a massive pace, completing the tongue replacement within a short span of time.

(19) No evidences have been found till date about if the host body offers some natural resistance to these parasites.

(20) Both the smaller and the larger fishes can be the victims to these parasites.