Zodiac Killer is the name given to the unidentified serial killer who murdered many people in northern California during late 60’s and early 70’s. Although the killer claimed to have killed 37 people, official reports agree to number of 7, two of whom survived the brutal attacks of the psycho serial killer. The real identity of the Zodiac killer was never known and it still remains to be one of the biggest mysteries that the San Francisco Police Department had ever encountered. Here are 20 Facts about who the Zodiac Killer was and the prime suspects, who were thought to have been responsible for the serial killings. 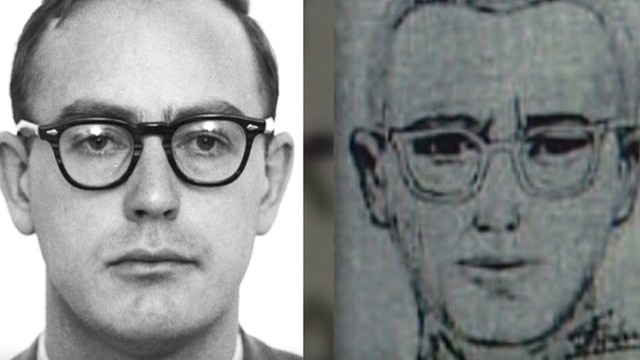 (1) Basis the description of the surviving victims and witnesses present at the scene of crime, the Zodiac killer is believed to be a strongly built white man aged between 35 to 45 years, with short curly hair, that was light brown in color.


(2) The prime characteristic feature of the Zodiac killer was the pair of heavy glasses that he wore.

(3) The first attack of the Zodiac killer was on a couple in their teens named David Faraday and Betty Lou Jensen. He killed them both on the night of December 20, 1968 on Lake Herman Road in Benicia, California.

(4) Seven months later the killer attacked again. This time his victims were again a young couple named Darlene Ferrin and Mike Mageau who got shot in the parkway of Blue Rock Springs Park in Vallejo. While Ferrin died on the spot, Mageau survived the brutal gunshots.

(5) Right after committing the heinous crime, the mysterious serial killer called up the Vallejo Police Department from a payphone which was just blocks away from the police station. 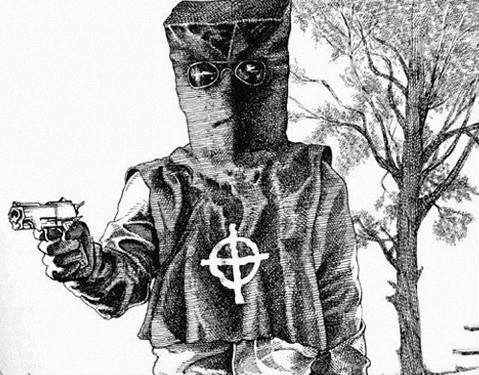 (6) In a low, monotonous and scripted voice the killer said that he wanted to report a murder. He also added that it was he who had killed the young couple seven months back. He mentioned that he had used a 9mm Luger at both the occasions.

(8) All these victims were stabbed with knife and only Hartnell could survive, while the other two died owing to the wounds caused by the stabs.

(10) The killer was called the Zodiac Killer as he used the word ‘Zodiac’ to sign in the letters that he sent to the police.

(11) The letters that were sent across by the Zodiac Killer were mostly taunting in nature. Some of the letters also contained details of how he committed the murders.

(12) With the letters the killer had also sent four cryptographs, which the cops could never solve. It was believed that the killer had sent in clues in cryptic form, which could have helped in his identification.

(13) Only one cryptograph was solved where the Zodiac Killer had written that he likes killing people because he finds it so much funny. 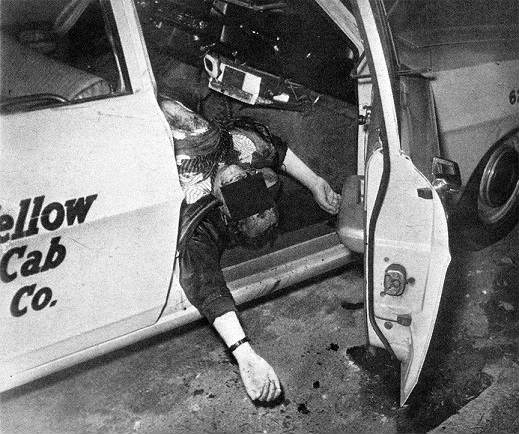 (15) Of all the people who were suspected to be the dangerous psycho killer, Arthur Leigh Allen was the most prominent one. Allen used to live in Vallejo, very near to where Ferrin, the second victim of the Zodiac killer lived.

(16) Allen, the local man used to wear a Zodiac brand wristwatch, which made the cops put him on the prime suspect list.

(17) Another striking reason for suspecting Arthur Leigh Allen to the dreaded Zodiac Killer was that the cops had recovered a Royal typewrite with an Elite type. It was similar to the typewriter that was used by the Zodiac Killer after he had sent a letter to Riverside Police Department after killing 18 years old Cheri Jo Bates.

(19) Although the claims were refuted by the cops, but Guy Hendrickson is another person who was suspected to be the Zodiac Killer. The suspicion grew up owing to the similarities in the physical appearance of Hendrickson with the dreaded serial killer.

(20) The Trailside killer, David Joseph Carpenter was also suspected to be the Zodiac Killer. Carpenter was convicted with the crime of a series of murders in Santa Cruz Mountains, Point Reyes and Mount Tamalpais in the 80’s which made people think that the Zodiac killer was back in action after resting for a while.