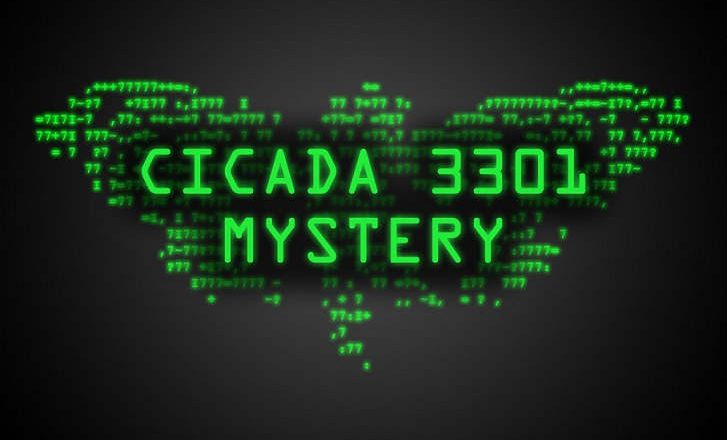 Cicada 3301 came up to the limelight in the year 2012 and since then, there has been much of debate and discussion about this. Coming with extended wings, this mysterious Cicada resembles a fictitious logo and it offers a puzzle that is almost impossible to solve. Paragraphs underneath shall discuss a few strange facts about this piece that is really worthy to know.

Why the Cicada 3301 has been at the center of much debate and discussion?

(1) Cicada 301 made its first public appearance through a popular yet debated forum website, threw a puzzle to the audience and inviting them to solve it.


(2) The puzzle was to explore and decode a hidden message under an image.

(3) This puzzle led the users of the forum to a book, named Encryption Communication systems. 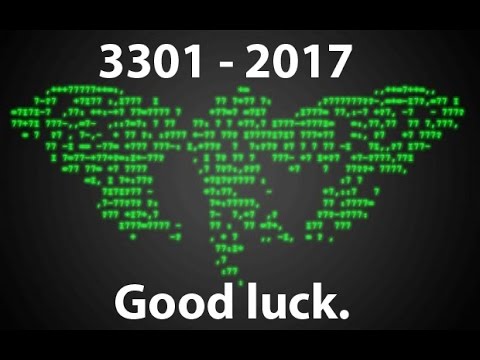 (4) In this method to decode the puzzle, the emissary and the receptor have to use the same edition of the book.

(5) Calling the designated number, once can listen to a mysterious voice, instructing them through the subsequent needful steps.

(6) Once the puzzle solvers tried to get to the website that the mysterious voice instructed, they would come along a phrase with the image of the Cicada, lying next to it. 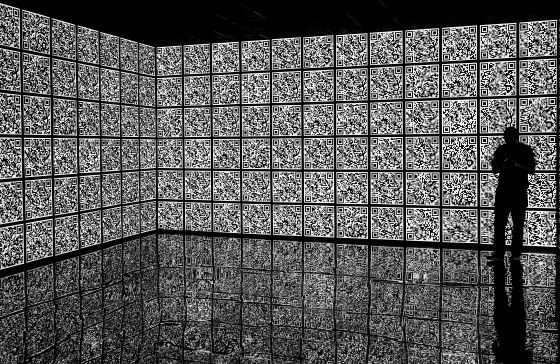 (8) After decoding the puzzle, users would come across some White blankets, bearing come QR codes and the image of Cicada 3031.

(9) The decoding eventually, lead to the deep web, wherein users will come across various illegal and unethical topics.

(10) After running the campaign for a month, the Cicada organization suddenly closed the program, promising to come back with identical programs at the forthcoming time.

(11) In the years 2013 and 2014, Cicada Organization came back again, but, offered different puzzles to the users to solve. 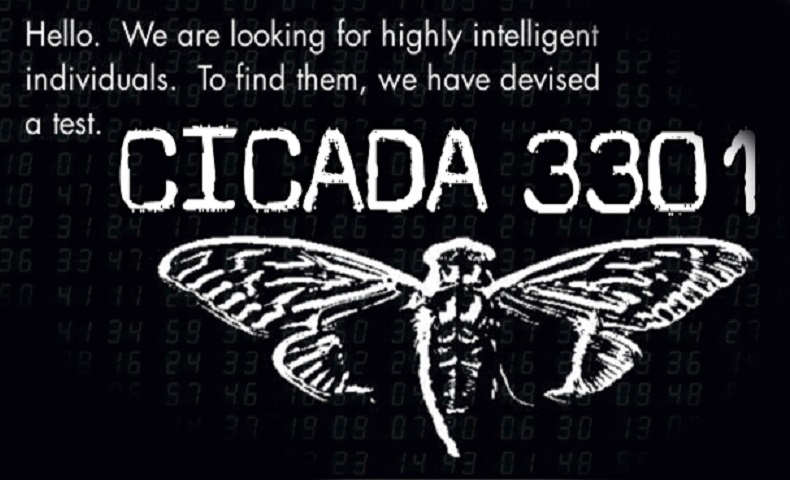 (12) It is a mystery as what happened to the winners of 3 series and what the rewards were awarded to them.

(13) A flock of people voiced the idea that the Cicada organization was hired by some Government bodies to accomplish some of the secret plans of the government.

(14) Some formed the idea that this is a secret society, sect, or cult.

(15) A flock of users conceived the thought that it was actually a reality game with strange gameplay. 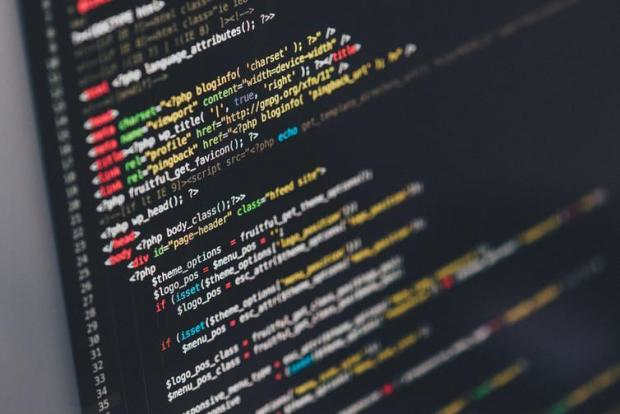 (16) It is a profound mystery as why the winners of the series never publicized their fate to the public.

(17) In the deep web of the organization, there were instcutions for getting access to some specific email addresses.

(18) The objective and the outcome of the game was wrapped in mystery and even the winners didn’t had the clue that they actually solved the puzzle.

(19) The overall objective of the organization was to ensure the freedom of Information and enhance security and privacy in the Digital era.