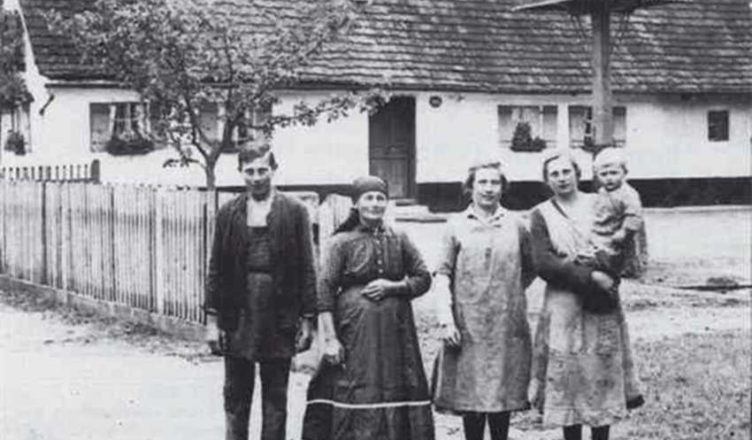 Probably one of the most puzzling murders in the world, the murder of five people of a family and their maid still remains unsolved. Many theories have been put forth, but none seem to be without holes. We will see some of the important facts about the murders.

(1) The murders occurred in a small farmstead Hinterkaifeck located between Ingolstadt and Schrobenhausen which was around 70 km from Munich.

(2) The murdered were farmer Andreas Gruber, his wife Cazilla, their widowed daughter Viktoria Gabriel, her children Cazilla and Josef, and their maid Maria Baumgartner.


(3) All the six members were murder on the evening of March 31, 1922. Four of them were found in the barn while young Josef and the maid Maria were found murdered in their beds. 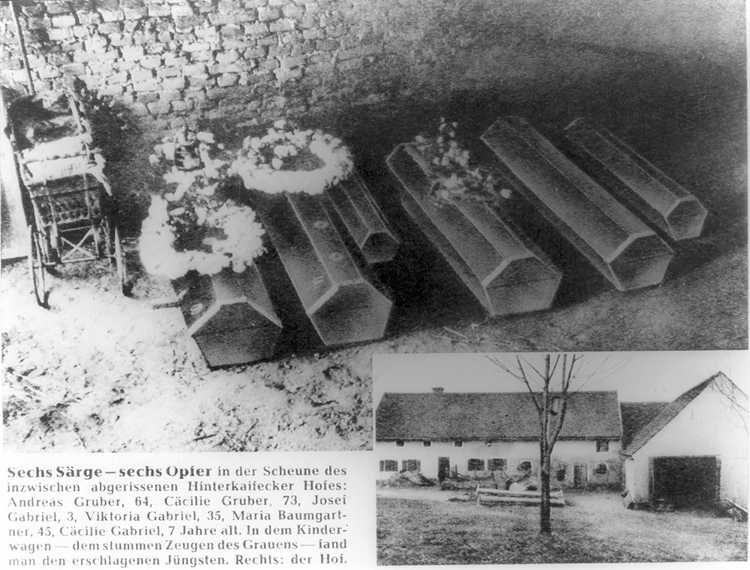 (4) All the bodies were badly mutilated at many places. The child Cazilla was thought to have been alive for many hours after the attack. Evidence of her having plucked out her hair in tufts was seen.

(5) A mattock or pickaxe was suspected to be the murder weapon.

(6) Andreas’ inclination to incest was well-known in the locality.

(7) The maid had joined duty only a few hours before being killed. The earlier maid had left the household six months before the murder claiming the place to be haunted. 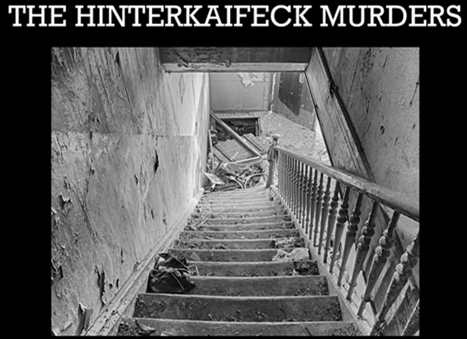 (8) Only four days after the murder did the neighbors go to the farmhouse because they had not seen anybody from the farmhouse come out for quite some days.

(9) Andreas had told some of the neighbors a few days before the crime that he had found footsteps on snow going towards the farmhouse, but none returning from it.

(10) The old farmer also told people that he was hearing strange noises in the attic and had seen an unfamiliar newspaper on the farm.

(11) The case was investigated thoroughly by Inspector Georg Reingruber and his team from the Munich Police Department. 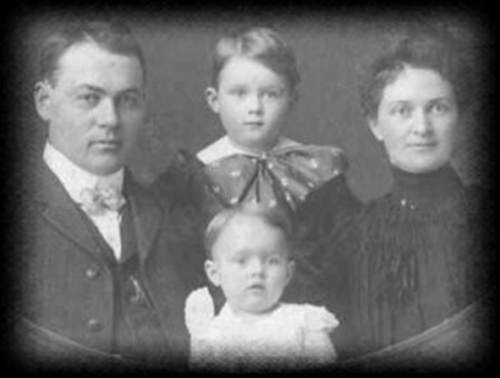 (12) Many people were questioned but to no avail. The last questioning took place as late as 1986.

(13) The students of the police academy studied the case in 2007 but could come up with no conclusive result.

(14) Though money was suspected initially as the motive for the murder, the discovery of a lot of cash in the house made the police discard the theory.

(15) People believe the perpetrators were in the house for several days.

(16) The doctor performed the autopsies at the barn itself where the bodies were found. It was performed on 5th April the next day of discovery of the bodies.

(17) The skulls of the murder victims were sent to Munich to be studied by clairvoyants who could find nothing. Due to the chaos of the world war, the skulls never returned.

(18) The farm was demolished in the year 1923 one year after the murders. There is a memorial near the farm.

(19) Viktoria’s husband had died in the WW I a decade ago. Soldiers who were with him confirm to have seen his body.

(20) Viktoria had an affair with a man called Lorenz Schlittenbauer who was supposedly the father of Josef as per public declarations made by both the lovers.