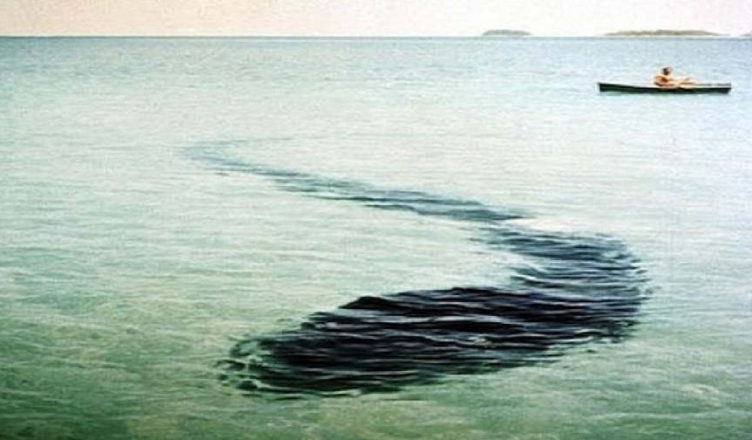 Mysterious stories and tales about the seas are innumerable and, every year, a few of such stories come before the world. However, a very few becomes as popular as the tales about the mysterious sea monster of the Hook Island. Here are a few mystery facts about the infamous serpent.

The mystery facts about the Sea monster of Hook Island 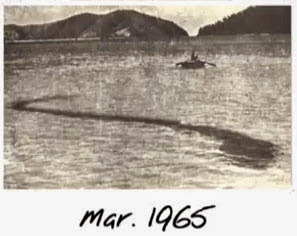 (1) The serpent first came to the public notice in December 165 in and around the Stoneheaven Bay.

(2) The credit for picturing this unknown and unidentified creature goes to Robert Le Serrec and this team.

(3) In the claim of the photographer, the appearance of the creature was very identical with the look of a tadpole, but, with a gigantic size.

(4) As per Robert’s account, the creature initially appeared to be 30 feet long. But, as they approached closer, the length started growing and eventually grew to the extent of 80 feet. 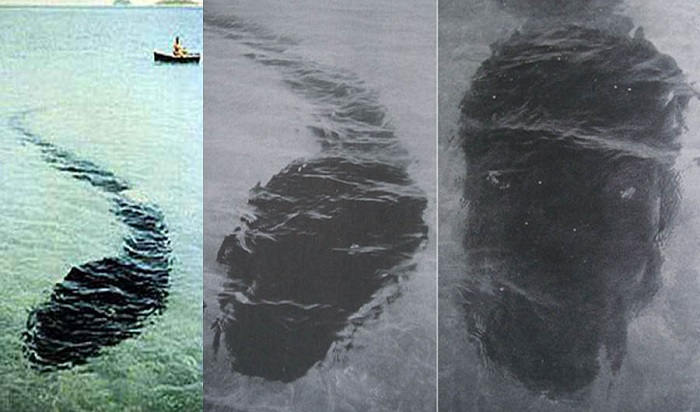 (5) Apparently, it appeared to the photographers that the creature was lying there dead. But, eventually the monster opened its mouth and moved a bit to prove it is living.

(6) Robert and his team observed that the animal had got a pale region on its tail that could have appeared as the result of a collision with the propeller of a ship.

(7) As the party approached the creature closer and it opened its mouth, they observed that the animal has got no teeth. 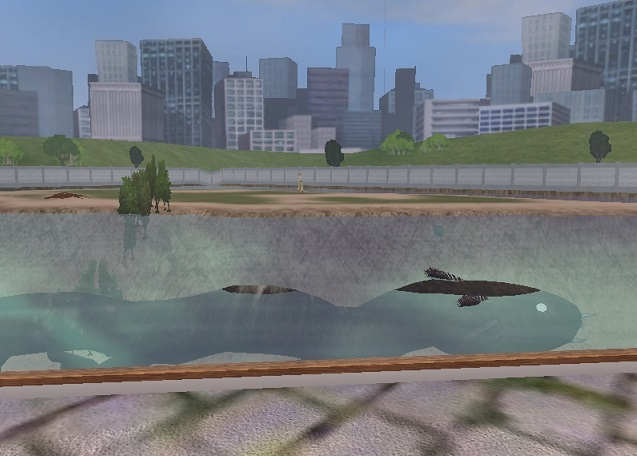 (8) If the opinion of Robert and his team is to be believed, the animal, neither had scales on his body or spine.

(9) Robert himself observed that the creature is having transverse stripes on its body.

(10) It never appeared to the team that the creature can attack them at point of time.

(11) While some people believed these photos and the narration from Robert, others condemned it, considering it to be a hoax.

(12) The ones who disbelieved this account, failed to prove that Roberts has superimposed or distorted the picture.

(13) Zoologists failed to identify and classify this creature, though it had a high resemblance to the appearance of the tadpole.

(14) This creature was observed in the same place for subsequent times in the future.

(16) A few voyagers claimed that the serpent attacked their ship. However, they failed to produce any evidence to support their claims. 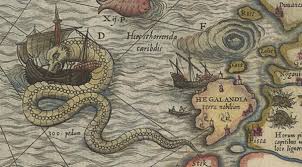 (17) Innumerable tales evolved about this creature, however, none had some logical points.

(18) It is still a mystery as how and when the creature disappeared.

(19) Some experts claimed that the creature was actually a giant Synbrainchild.

(20) A camp of experts gave the verdict that it was actually a gigantic plastic bag, used by the US troops in the experiment for towing petrol.

The tale about this sea monster touched the heart  of people around the world and even in today’s date, given much of discussion, across the globe.