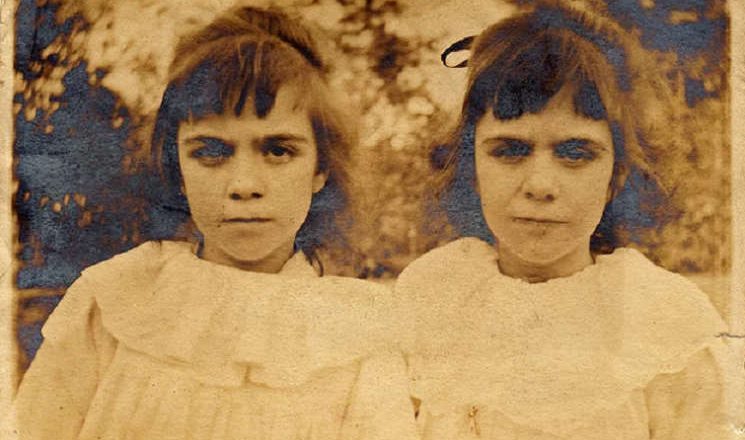 The stories of the Pollock Twins, in the opinion of the believers, come as the most real evidence in favor of reincarnation of the soul. This story revolves around the stories of twin sisters, who were born, the year after their elder sisters died due to a fatal car accident. Though there has been decades of debate revolving around this story and a flock of observers regarding as mere consequences, there is no debate that the story is really fascinating and mysterious.

Pollock Twins- is this a proven evidence for incarnation of soul?

(1) It is a mystery as how identical twins can have different birthmarks.


(2) The mystery about the birthmarks grows deeper as it was exactly the same as in one of their deceased elder sisters.

(3) The Pollock Twins even had surprising similarities in their physical appearance with their sisters, who died a year before their birth. 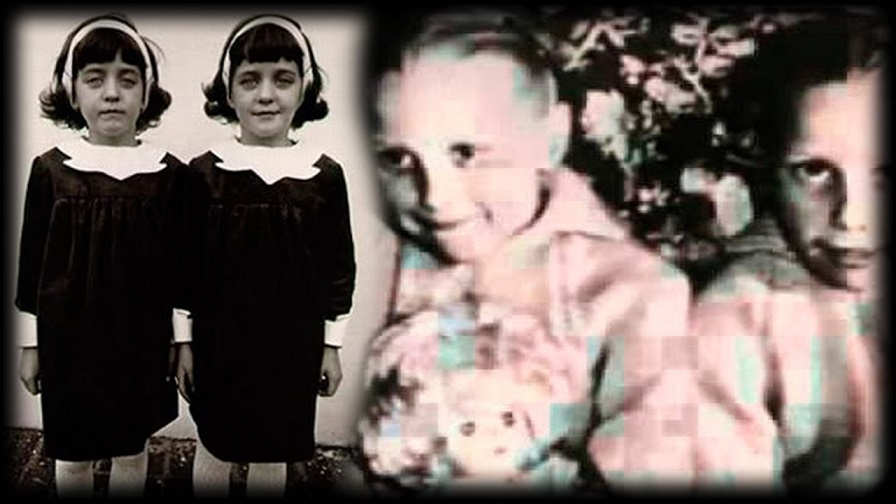 (4) There were similarities in choices and liking of the twins with their elder sisters. Their parents were surprised that these twins surprisingly represent their deceased sisters.

(5) While the twins were about 2 years of age, they asked for the toys that their sisters used to play with.

(6) These twins even get into those acts at their elder sister used to do during their lifetime. Can such acts be mere consequences?

(7) The twins displayed the liking towards the same foods as their elder sisters used to prefer.

(9) It was mysterious for their parents to see the twins to identify the places that they never ever visited.

(10) So far the toys were concerned, the twins coined exactly the same name as was given to those toys by their deceased sisters.

(11) It was surprising as well as shocking for the parents to see that the twins are acting as motor accident victims, in the course of their playtime.

(12) The twins displayed some fear, seeing the cars passing by and they would scream, claiming that the cars are coming to hit them. 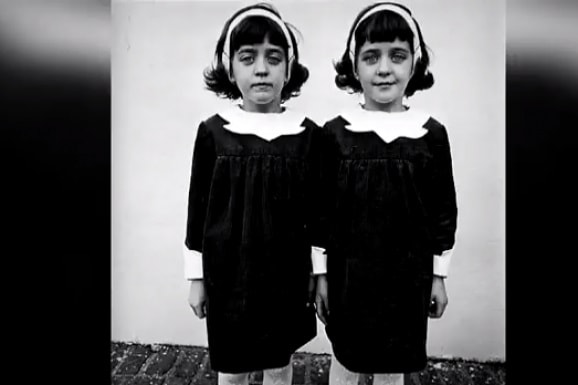 (13) This mysterious twins would often get into those acts and games as their elder siblings used to do during their lifetime.

(14) One of the twins was very calm, while the other was highly active, surprisingly representing the characters of their deceased sisters.

(15) The twins often get into singing those songs and reciting the same rhymes that their sisters used to do.

(16) The mysterious twins divided the clothes worn by their elder sisters, in between them in a style that as if those were their clothes. 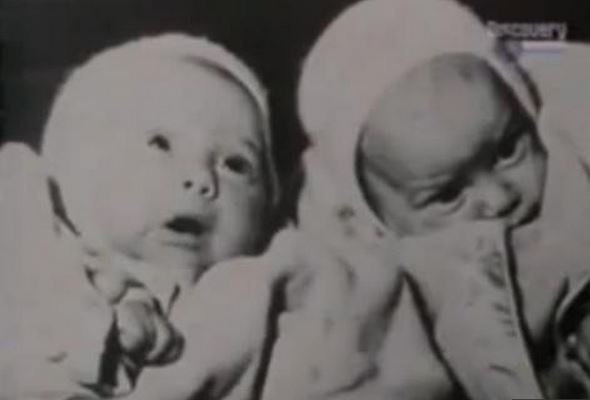 (17) Though their parent told these twins nothing about their elder sisters, sometimes, they start narrating incidents that have happened to the deceased Pollock Sister,during their lifetime.

(18) These mysterious Twins, in a few instances were able to identify the friends of their deceased sisters.

(19) They loved going to those places as were relished by their sisters, during their lifetime.

(20) The memory in these twins disappeared suddenly when they were about 5 years of age and after that, they never get into the acts as they were doing previously.