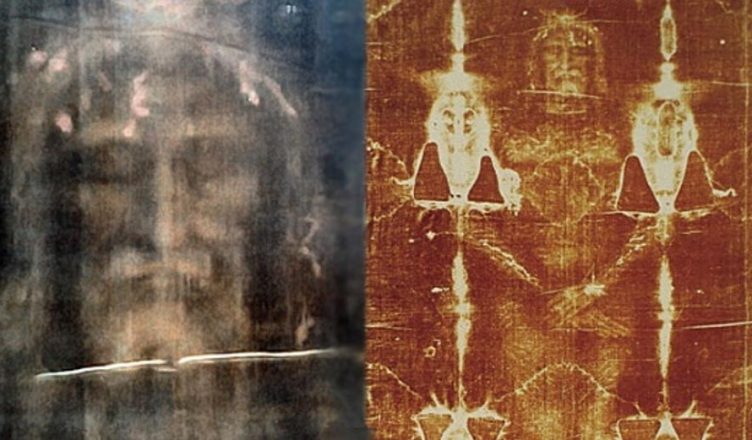 The Shroud of Turin, for centuries has been one of the most  debated religious relics, with a few million people advocating its supernatural features, while another camp considering it to be the finest form of art. Paragraphs underneath shall discuss about a few mystery fact of the cloth that is held as the original burial linen of Christ with a debate.

Shroud of Turin- its mysterious facts 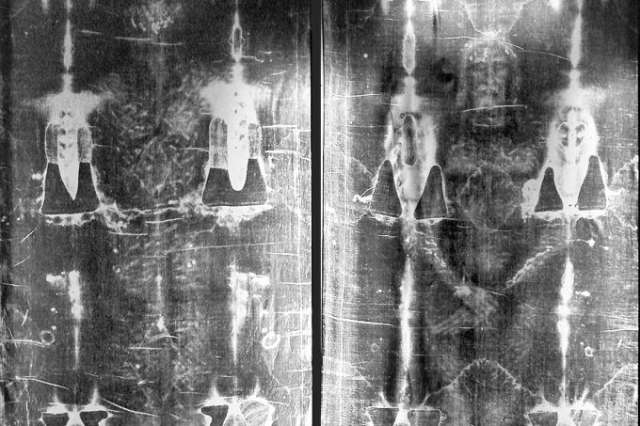 (1) Purely Superficial image: the image is found to be lying on the surface and never penetrates into the fibers underneath.

(2) Uniform Yellowing: The intensity of the yellowing on the cloth is uniform throughout the cloth that can never ever happen with an image.

(3) No substances lay between the threads: such style of knitting was not known to mankind during the medieval ages.

(4) A perfect photo negative image: if the cloth is to be assumed to be a hoax, the technique to cast such image was unknown to mankind till the recent past. 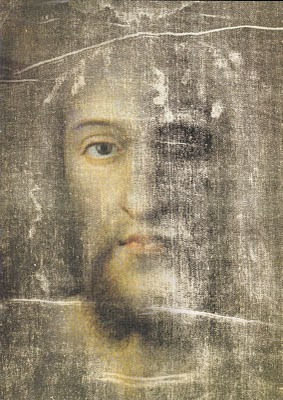 (5) 3-Dimensional Attribute: it is definitely a mystery as how a medieval period artist can produce a 3-D image.

(6) The image never involves brushing strokes: it has been proven that the image was not cast with manual brush strokes.

(7) No inorganic agents were used: the image is found to be cast, without the use of any forms of artificial agents.

(8) The Blood analysis report came positive: Analyzing the strains, it was found to be blood as the analysis came positive for serum, Heme, bile as well as other components of the human blood. 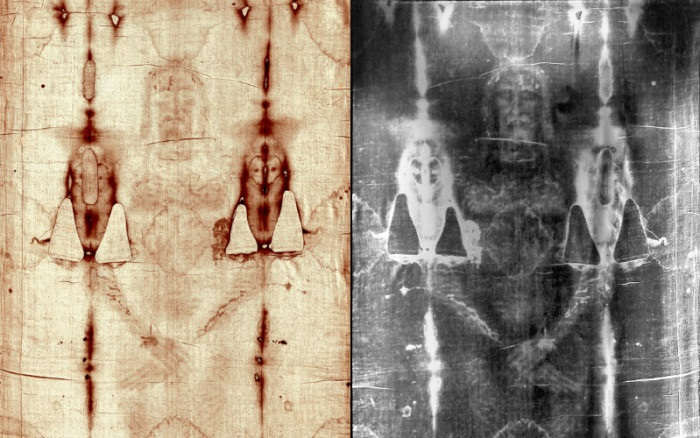 (9) Blood Report exhibited Human DNA: another mystery that came up from the analysis of the strains is that it includes the Human DNA. The blood was found to be AB+.

(11) Legs went up with Rigor Mortis: as per the image, the legs were found to be pulled up as it happens when Rigor Mortis sets in.

(12) Blood flowing actual wounds: scientific testing exhibited that the blood Strain was formed due to bleeding from actual wounds. 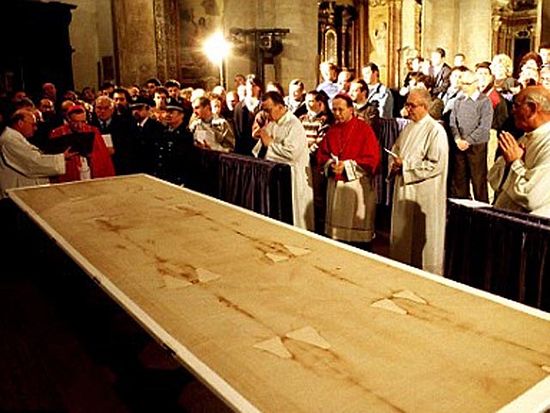 (14) The image lacks an outline and direction: if it would have been an artwork, it should have the outlines and a direction that is surprisingly missing.

(15) The Carbon Dating test failed to prove the time of origin: though the carbon dating test was conducted in 1988. The outcome of the test is countered by a subsequent research that proved that the portion of the cloth tested was re-woven during the Middle Ages as a measure to repair the damage. 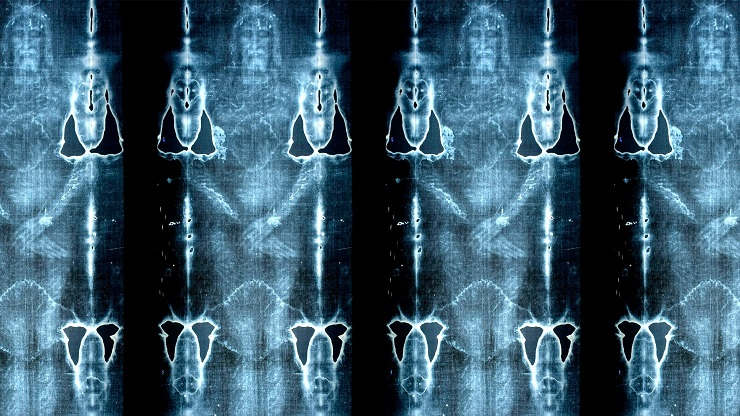 (16) Test exhibited that the fibers were not cemented to each other.

(17) No evidence of collagen binder was found in the cloth.

(18) A series of Test revealed that the image was formed without the involvement of any artistic materials.

(19) The image resembles the topographic maps as it shows distance information.

(20) The image was formed by the combination of various Physical, Chemical, Medical as well as Biological circumstances that the modern science is yet to explore on the whole.