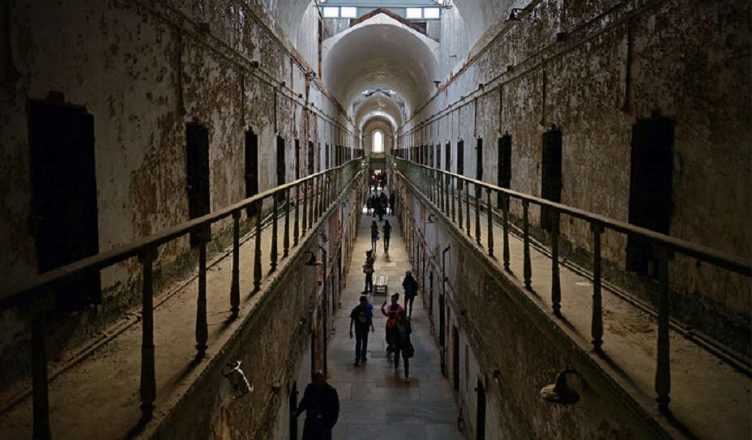 With a legacy of mysterious acts that keep happening inside its premises through day and night, the Eastern State Penitentiary is assumed to be the most popular Haunted houses in the United States. If you are planning to visit this place, here is what keeps waiting for you at the venue.

Some mysterious acts that keep happening inside the Eastern State Penitentiary

(1) You can hear the voice of someone, crying in unbearable pain as happens if brutally tortured or is beaten mercilessly.


(2) Sudden appearance and fading of strange light orbits or streaks

(3) Sometimes, people get the impression that some unseen entities are walking through the corridors, wearing boots. 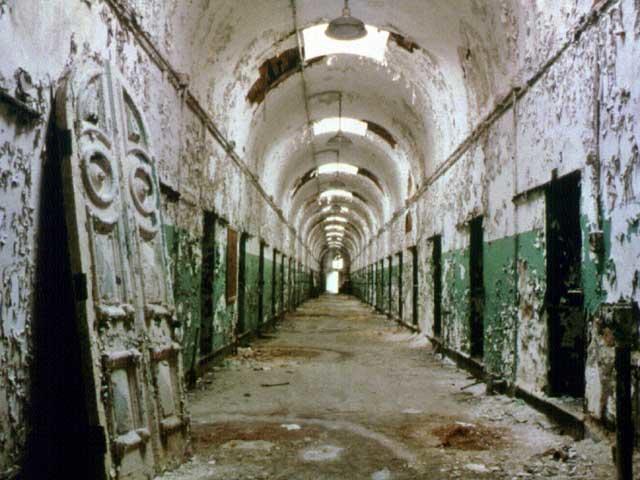 (4) Don’t get surprised even if you hear someone calling you by your name and then disappearing. There are several instances wherein people experienced such instances.


(5) Visitors even experienced that someone tapped on their shoulders, while they were walking through the corridors. The mystery is that they saw none, turning back immediately.

(7) In some instances, fearsome laughter sound can be heard. The source of such sound is impossible to trace. 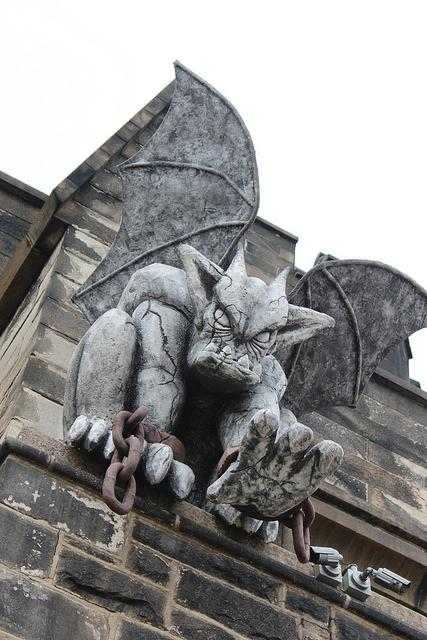 (8) Be brave to hold on to your nerves, even if you see a haunted bob, appearing before you and then disappearing within a flash.

(9) The 3rd floor of the cell block often offered the fearsome experience that the doors are opening up suddenly and then getting closed, after a few seconds.

(10) A good count of people reported that they had some strange feelings inside the building.

(11) It stands as a profound mystery as how jiggling of the door handles appears without seeing someone making the efforts to produce such sounds. 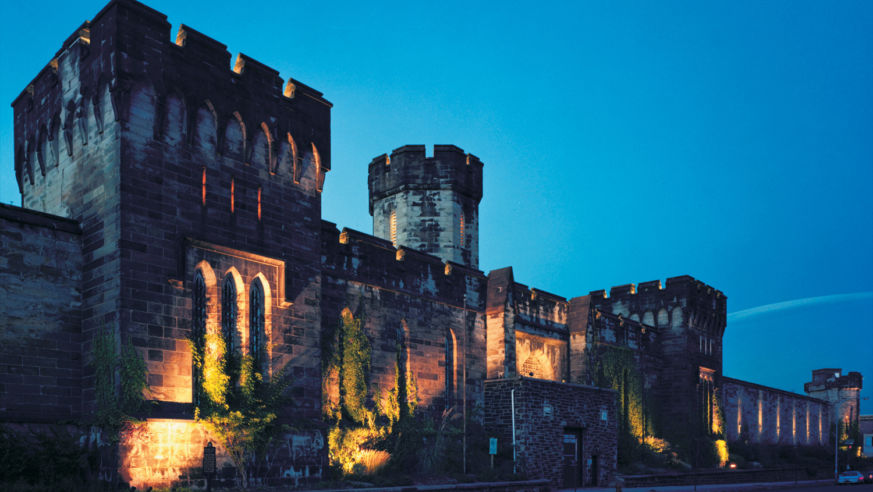 (12) People have stated that they lost the way inside the building and went roaming along the same place for few times, till someone came to their rescue.

(13) Sound like an enormous rock or some gigantic solid objects rolling on the roofs.

(14) Sudden appearance and disappearance of some people

(15) Crying sounds of the invisible inmates. 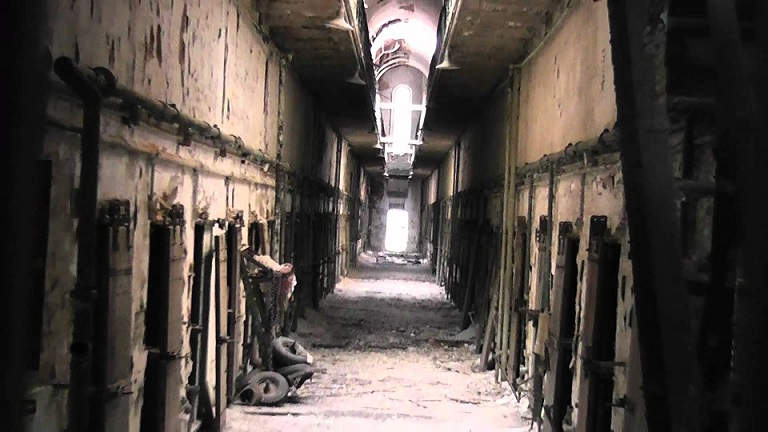 (16) People sternly raised the voice that they have heard the sounds that are usually produced when furniture or other fixtures are dragged along the floors. However, no such physical shifts were found and thus, how those sounds got produces, stand unexplored. There have been good counts of visitors as well as the staffs who have experienced such instances.

(17) There have been a significant number of staffs who were forced to run away from the place of their work, feeling intense fear. They were even unable to explain what happened to them at that moment. 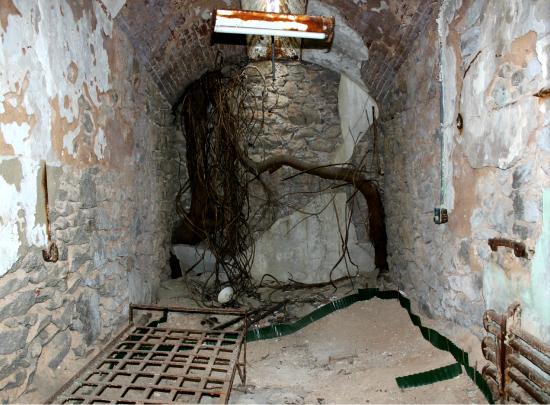 (18) As per report, people have fallen ill inside the premises, suddenly. They turned all right, the moment they left the venue.

(19) It is yet a mystery as how crying sounds of babies are heard from inside the building during the night hours, with the building completely evacuated and closed from the main entrance.

(20) The radio device for ghost hunting displayed some strange frequencies at some parts inside the premises that the ghost hunters consider as an indication for the presence of ghost.