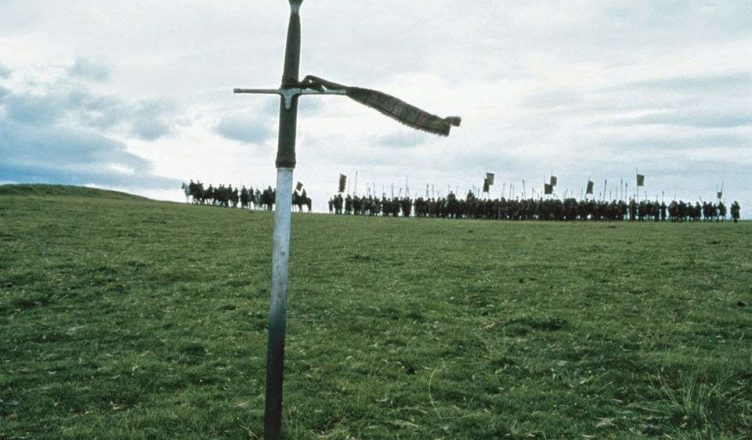 The sword that is considered to be wielded in the hands of William Wallace, the legendary Scottish Knight, William Wallace, is one of the most iconic swords that have ever come in the history of mankind. Though debates and controversies keep revolving around this sword, you can never rule out the fact it holds significant historical importance. This article shall list a few of the mysteries that revolve around this sword.

Facts and figures about the William Wallace Sword

(1) Though the sword is named after William Wallace, there is a debate about if this sword was actually used by him.


(2) As a strange finding, testing conducted at the later stage revealed the fact this sword was made by casting the pieces of various other bladed together. 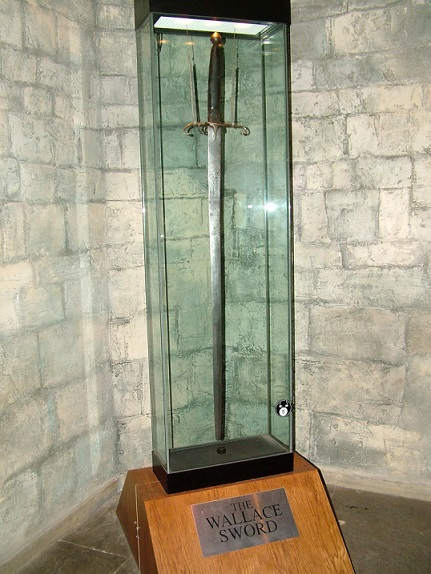 (3) It is yet unknown that when this famous sword was actually made.

(4) The name of the Swordsmith crafting this sword is not known yet.

(5) The construction of the sword features some technique that evolved several centuries after Wallace passed away.

(6) As no physical description about William Wallace is available, it is a mystery as how he managed to use this gigantic sword that weighs around 3 Kgs. It is assumed that he should be around 6 feet and 7 inches tall, abnormally taller than the average Scotts during his days.

(7) This sword is assumed to be fantasy-version of the conventional Scottish Claymore. 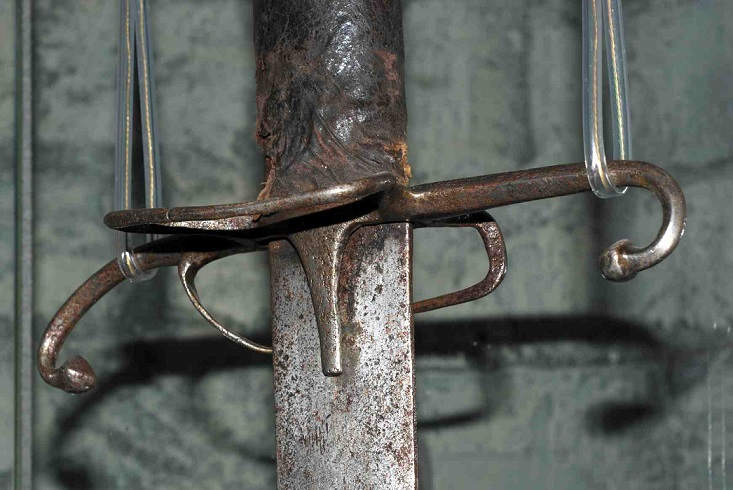 (8) As per the legends, the sword has some exceptional or supernatural powers in it that made William Unbeatable with this sword wielding in his hands.

(9) The sword has disappeared for several times in a span of 700 years.

(10) It stands a mystery as no account of such disappearances has been tracked till date.

(11) Some are of the opinion that William made the scabbard, belt and the hilt of this blade by killing and drying the skin of Sir Hugh Cressingham, the English Administrator, deployed in Scotland.

(12) The handle of the sword is significantly higher, compared with the average length of the handles of the Scottish swords during the 13th 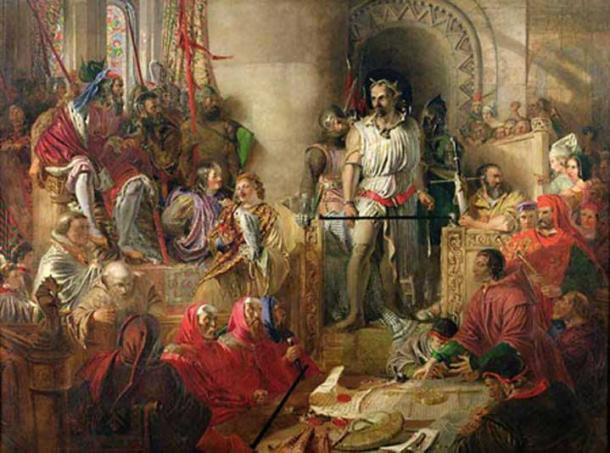 (13) The double guard design is atypicall with the traditional Scottish swords.

(14) This is strange to see a Scottish sword featuring leather-wrapped Ricasso that was not the usual traits of the Scottish swords, used during the times of William Wallace.

(15) The size of the sword is unusual for being used by someone, riding on the horseback.

(16) This celebrated sword got stolen for several times, but was retrieved back, till it was permanently taken to the Wallace Memorial Museum to preserve it. 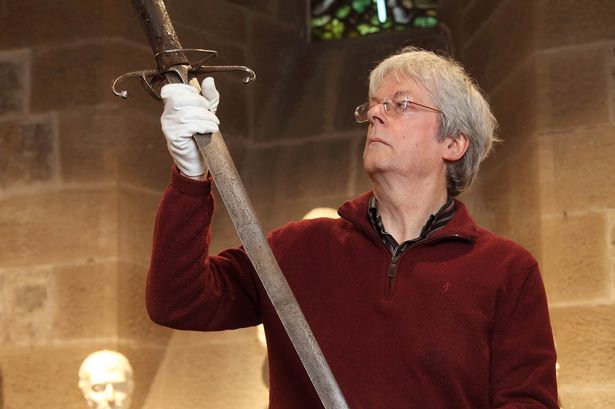 (17) The sword features some strange tattoos cast on it. Even after the experts tried to decode the symbol, nothing came out of it.

(18) This sword is considered an evil and infamous by Englishmen as it tasted the blood of uncountable numbers of their fellow for several centuries.

(19) What is assumed to be the sword used by William Wallace, actually includes pieces of the swords that were proved to be built in the 16th If this is to be believed, it is a mystery where the parts of the original sword lay in today’s time.

(20) Though the Pommel of this sword features a typical Brazilian nut style, it holds some inspirations from the Vikiing style, as displayed by the lobe-style of the Pommel.