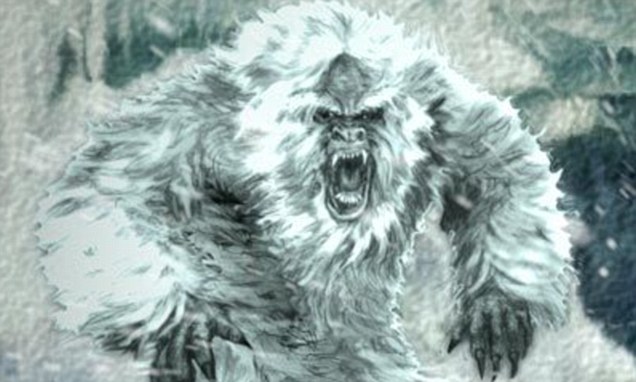 Ages have changed year after year; still some missing links are alive. Yeti or Abominable Snowman is the most talked about species of the mountains. Some people say it is the savior of the mountains. Some depict it as the guardian ape of the mountain. In Tibet and China they still believe that Yeti or Abominable Snowman still exists. Pictures and some satellite footage also claim that yes it is very much there. There are also contradictions in those thoughts and evidences. It is one of the most talked about creatures of Crypto zoology. 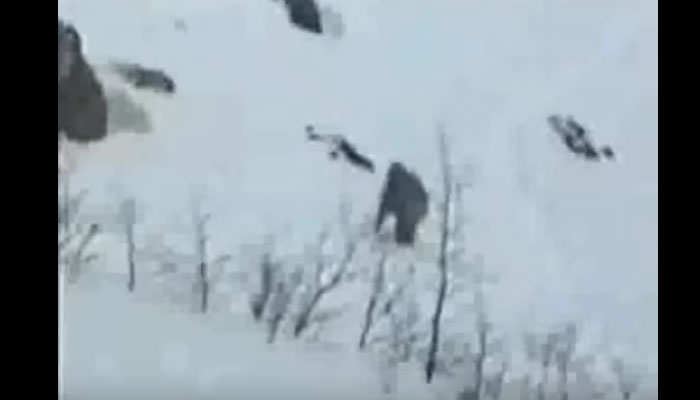 Several times the claiming of the existence of Yeti or Abominable Snowman comes in front of us. Through novels, films, etc it raises the question that does Yeti still exist? But you just can’t ignore the strong footage and the evidences which are found in the search of Yetis. Scientists claim that it may be a big footed ape which is very large in size from any average men. With the passing of time several time the evidence of the existence of Yeti have come with more vital evidence from the past.


Proof of the abominable Snowman and its real existence:

(1) In the year 1925 a member of Royal Geographical Society claimed that he saw a creature near Zemu Glacier of the Himalayan, which was 180 to 270m long. It wore no clothes in the body and pulled the dwarf of Rhododendrones. Another companion of him described he has witnessed a six to seven inches long and four inches wide creature at that high altitude. 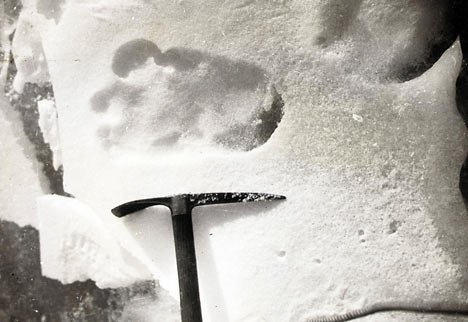 (2) The best evidence till now found is in the year 1951 when a person named Eric Shipton took the photographs of large foot prints in the snow. At the level of 20,000ft above sea level it may definitely some yeti or that missing link of our civilization.

(3) When you hear from the horse’s mouth with some people like Sir Edmund Hillary and Tenzing Norgay you have to believe for a while undoubtedly. Edmund claimed that he has witnessed the big foot prints in the Himalaya and his companion Sherpa Tenzing claimed he believed that Abominable Snowman must be a big sized ape and his father witnessed it from close.

(4) Yeti or Abominable Snowman is believed to be high altitude creature which is mostly found in the much higher level from the sea level. Mountaineer John Angelo Jackson also claimed that he equally witnessed the big foot prints of a creature like human in those snow covered glaciers. That was the first expedition from Everest to Kanchenjunga where he clicked those footprint’s photos. So it is easily believable that before him no such men were there so it must be a species there. 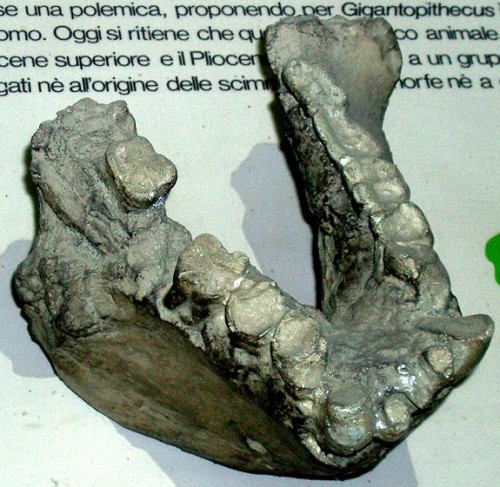 (5) An alleged scull of a Yeti is restored in the Pangboche Monastery. Scientist claimed that it is surely a scull of creature like big orangutan type species. Persona like Slavomir Rawicz claimed in his book while crossing the Himalayas a bipedal creature had blocked his path while crossing. It was shuffling around the snow. 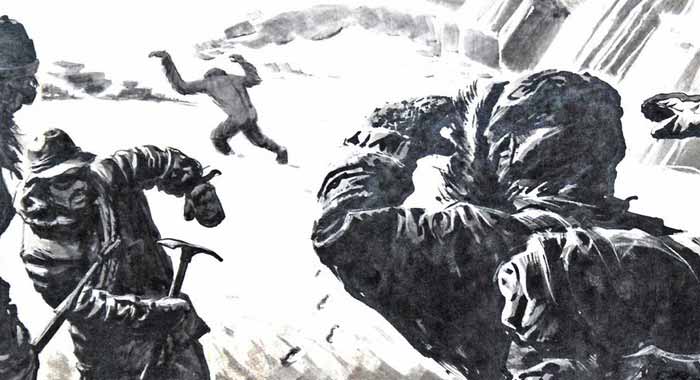 (6) Tom Slick announced a special petition while searching the Yetis that if it is found no one will hurt it. From the several decades mountaineers claimed that they have also witnessed Abominable snowman from a very close distance. In the twenty first century more evidence comes to the world with much vividness.

In 2011 Russia has claimed that there are possibilities of 95% of the existing of Yetis. They have also claimed that the creature has five fingers in the each foot. So it is a strong belief that Yeti is still alive as the savior of the mountains.