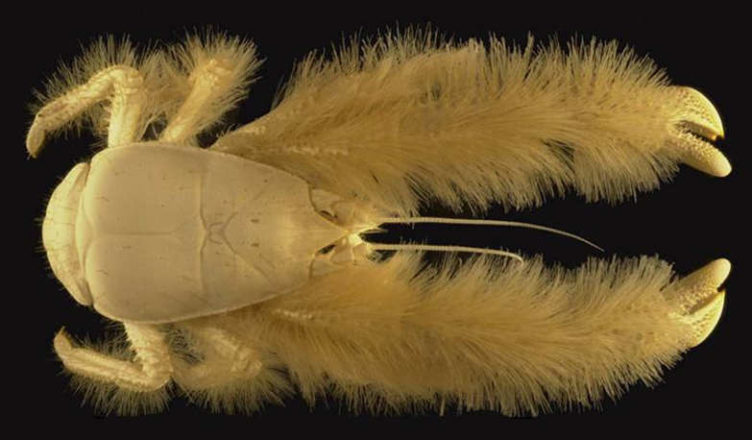 The Yeti Crab was an organism whose discovery excited biologists around the world. It was discovered as late as 2005 along the hydrothermal vents near Easter Islands. They were discovered by a set of marine biologists who were using a submarine to study the ocean floor. The discovery was made in the South Pacific Ocean and some places in the Antarctic ocean which are the only places the Yeti crabs live. The small area it occupies is what has delayed the discovery of these furry crabs. 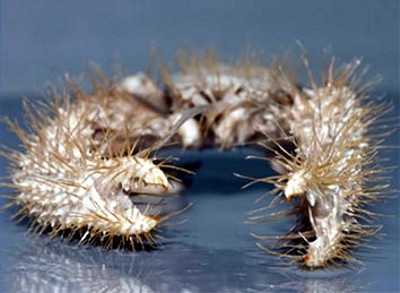 What has excited the scientists is that the crabs don’t just fall in a new genus but also fall under a totally new family. This is due to the different morphology and molecular structure. These crabs, like every other animal, have their own adaptations for survival.


(1) The hairy body of the crabs is an adaptation that allows them to live in such cool areas of the ocean. They live in temperatures between 2- and 9-Degrees C. They cannot survive outside this area due to colder water.

(2) Another method of keeping themselves warm is to live heaped on one another in a small area. Outside of this area, the temperature ranges between -1.3 to -0.5 Degrees C. 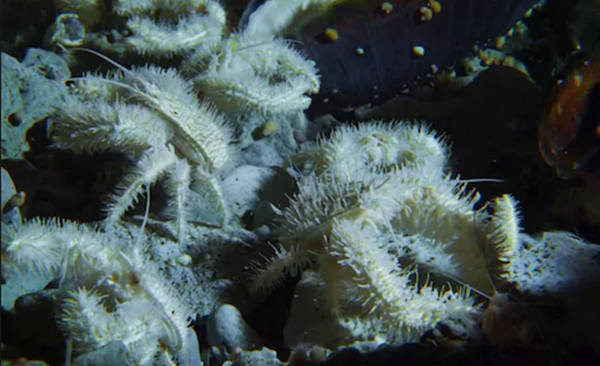 (3) The Yeti crabs appear to have all the physiological adaptations required for their regular activities like ventilation, molting, and mating at such cold temperatures.


(4) The females of the species move away to cooler areas to lay the eggs as the eggs cannot survive the hot emissions and sulfur-rich This is one way of ensuring the survival of the species. But the females die immediately after laying eggs. Scientists are still researching how the larvae travel from the cold regions to the warmer areas of the vent. 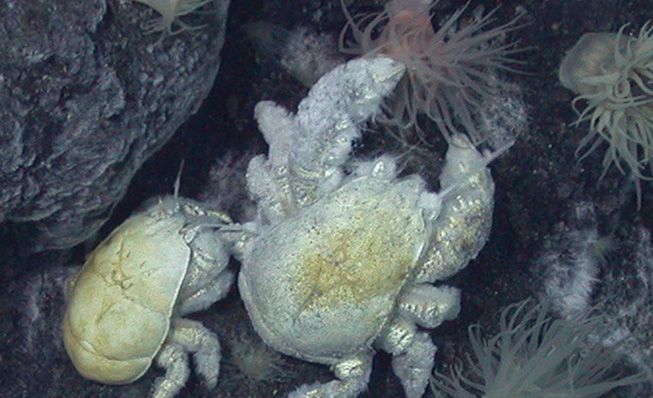 (5) The Yeti crabs which were discovered near the Antarctic ocean have hairs even on the underside to keep themselves warm and alive.

(6) The species in the Antarctic ocean, Kiwa tyleri had another adaptation. It had spikes at the end of the legs which helped it to climb the vent chimneys. 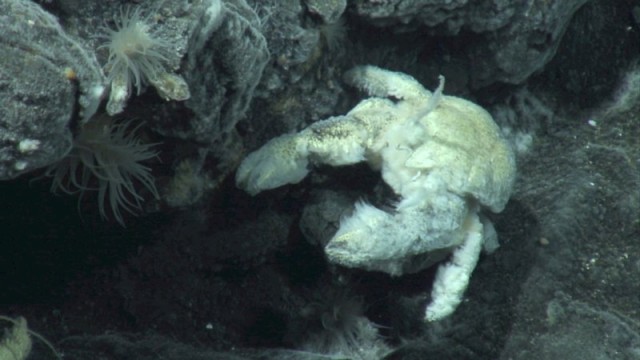 (7) The Yeti crabs have the ability to break down the sulfurous gases that emit from the hydrothermal vents and use them to get their energy.

(8) There are numerous bacteria clinging to the hairs on the Yeti crab. It is believed the bacteria may be helping the crabs to break down the sulfurous gases and make them safe for the crab. 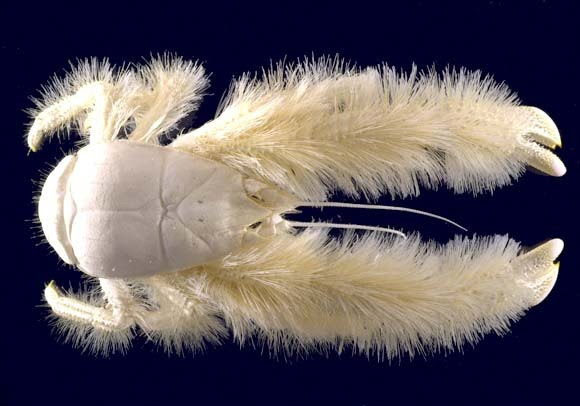 (9) There is also another reason suggested by the scientists for the presence of these bacteria. The crab may be cultivating its own food on its hairs. This is one of the best adaptations of the Yeti crab which may be otherwise starved for food at such low temperatures.

(10) The Yeti crab has also been noticed using its claws to pluck flesh from open mussels. They are known to eat the flesh of the mussels and these have been found in the guts of those crabs which were studied.