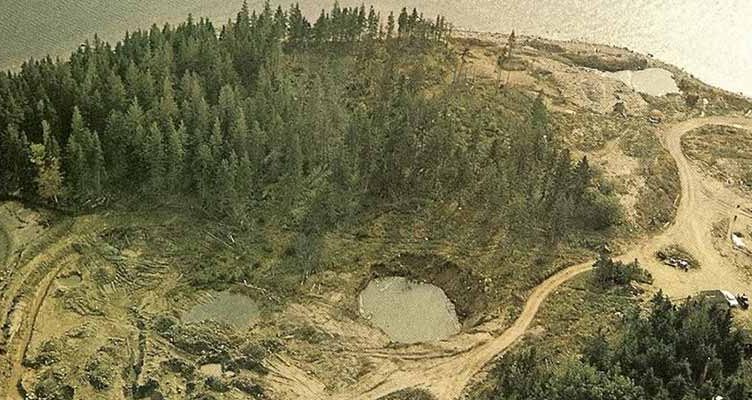 For several centuries, the Oak Island has been within the attention and focus of the treasure hunters, with a legend prevailing that the enormous wealth of Captain Kidd lays sunken under the ground on this island. Though nothing has been explored till date, innumerable myths and legends have developed about the place. Paragraphs underneath shall discuss a few points in that context.

Legends about the Money pit on the Oak Island

(1) A mystical Black dog is assumed to be protecting the place, where it is expected that the treasure lay hidden.


(2) Excavators explored some strange natural fibers that were found to be Cocount Fiber at a later stage. 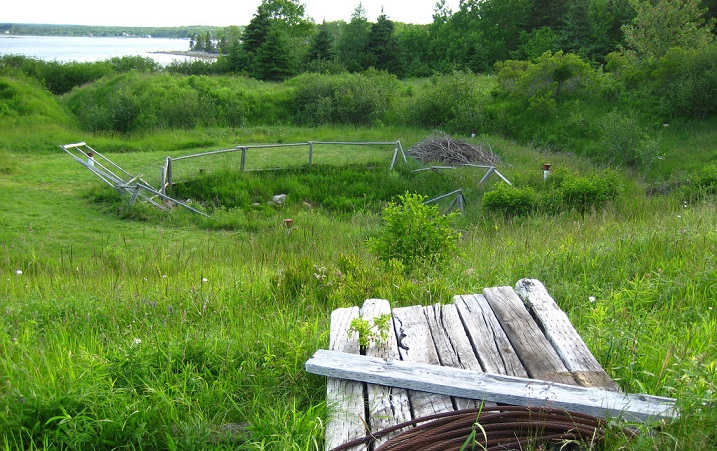 (3) Mystically, a layer of rock lies under the ground at intervals of 10 feet. The type of this stone in not identified as on date.

(4) It is a strange finding as why layers of rock lies in intervals of 10 feet under the ground.


(5) This island features a surprising similarity with the description of the place, where Captain Kidd is assumed to have hidden his treasure.

(6) There is a legend about a mysterious appearance and disappearance of some gold chains and an iron chest, during the course of the excavation. 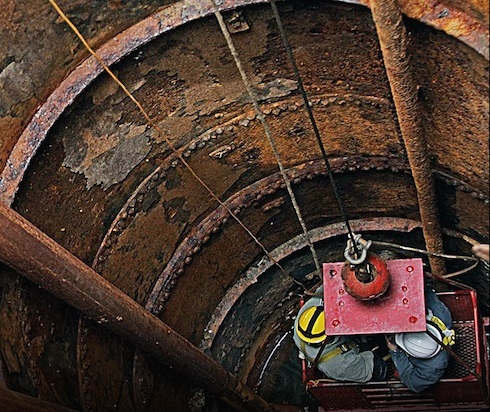 (7) The entire island forms a Bobby Water trap under the ground that prevents the excavators to reach to the exact place, where it is assumed that the treasure was buried.

(8) There are claims about some mystical underground tunnel that is still unexplored as on date.

(9) There is no clue as how metals from the 18th century could come up in this island, as found from the excavation works conducted on this island. 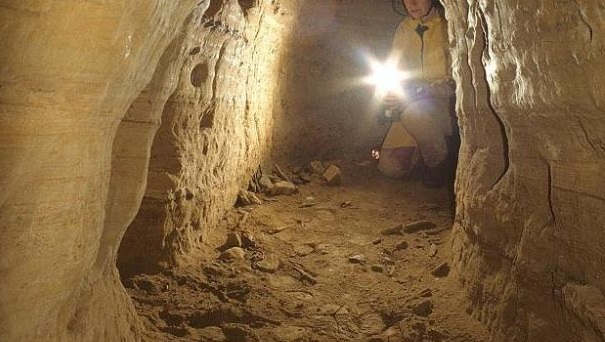 (11) A Stone tablet, explored in the course of some excavation work on this island, includes some mystical inscriptions that are assumed by some as giving direction to reach the place where the treasure has been buried. 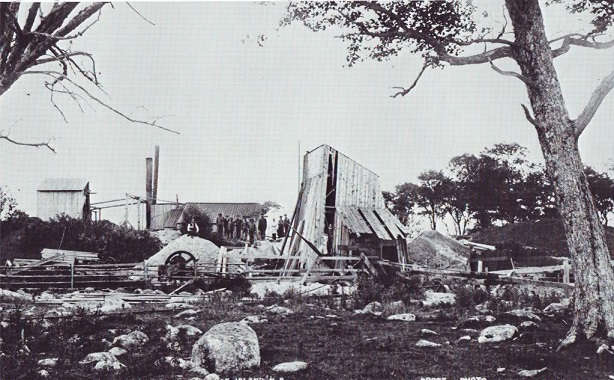 (12) It is a profound mystery as how excavation by various parties for a span of a few centuries in a row and costing more than 100 Million dollars could fail to produce something worthy, assuming that some treasures actually lies hidden under the ground.

(13) No description or hint about the exact place for the occurrence of the hips of the treasures have been found till date.

(14) There have been records of mystical death of a few excavators in this island while excavating the ground. The exact cause of their death is still unexplored.

(15) It is yet to be explored as how the water appears in the excavated holes in this island. At times, it was observed that the water has logged more than 60 feet of depth.