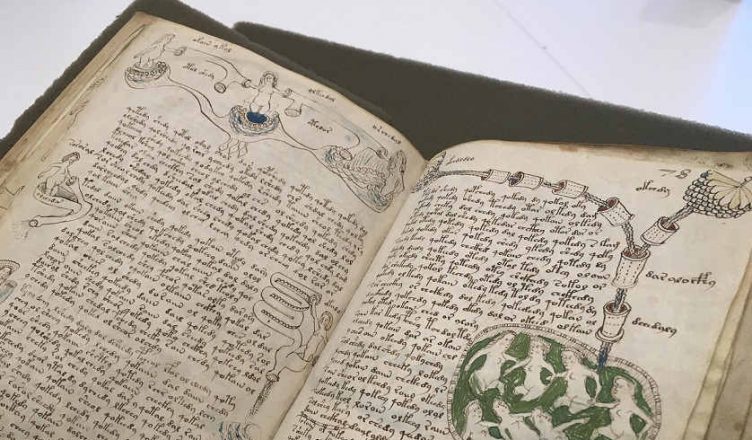 Certainly, Voynich manuscript is considered to be one of the rarest and the mysterious that have ever existed. It stands out to be one of the worst kinds of challenges to decipher the code that exists in the book.

Some of the stunning facts of the Voynich Manuscript Theories:

(1) It is true that the Nazis and the cryptographers during the 2nd World War could crack the coded stuff in the book.


(2) In the year 1912, these manuscripts came into light, and it was named after Wilfrid Voynich who was a book seller in Poland.

(3) There are nearly 240 pages consisted the drawings of varied plants and stars. However, nothing much could be made out of them.

(4) Various academicians also failed to find out the meaning of the manuscripts. It remained still un- deciphered.

(5) Marcelo Montemurro, who was a physicist and had a background of the University of Manchester who tried to read the manuscripts, came up with the finding that it was not hoax.

(6) Marcelo Montemurro even came up with a computer fed statistical study, and he came up with a striking analysis that the manuscripts followed some “real language” as he put it after the study. 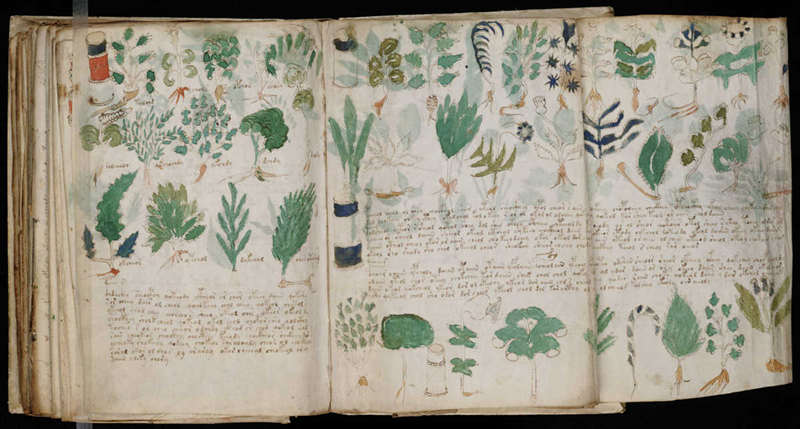 Other facts about the mysterious manuscripts:

(7) A group of American Botanical Council came up with the theory that the drawing of the plants might come up with the connection with the Mexican link and this published in a journal.

(8) Prof Bax who had been working with the manuscripts came up with the finding of various zodiac signs after studying the pictures of the stars.

(9) He is also of the opinion that the manuscripts have similarity with the Arabic scripts and also put stress that it was somewhat like the hieroglyphs scriptures. 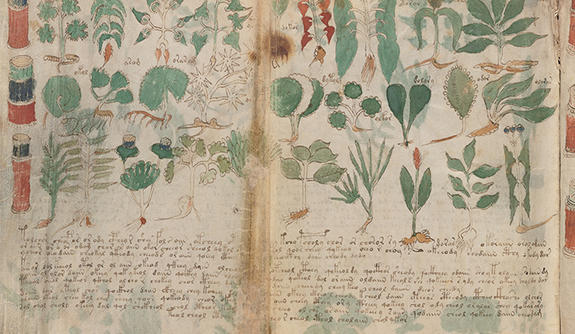 (11) Nearly 14 symbols and 10 words could be decoded after much research.

(12) Voynich manuscripts also have resemblance with the Italian language which dated between the years of 1404 and 1438.

(13) However, still, nothing much can be said in a much-confirmed way since this manuscript has resemblance with a lot many other languages and time frame.

(14) Since there are so many things attached with the manuscripts and researchers are making full efforts to find the meaning.

(15) Since the manuscript was discovered in Italy researchers are of the opinion that this might have its origin in Europe.

So it is seen that though a bit of the book could be identified and it still remains a mystery though researchers are still being continued by various literate heads. It still happens to be to be stuck with 10 words and 14 symbols.  Researchers are coming up with theories which have an origin of many places. Hence it can be said that one has to wait till the mystery is solved.