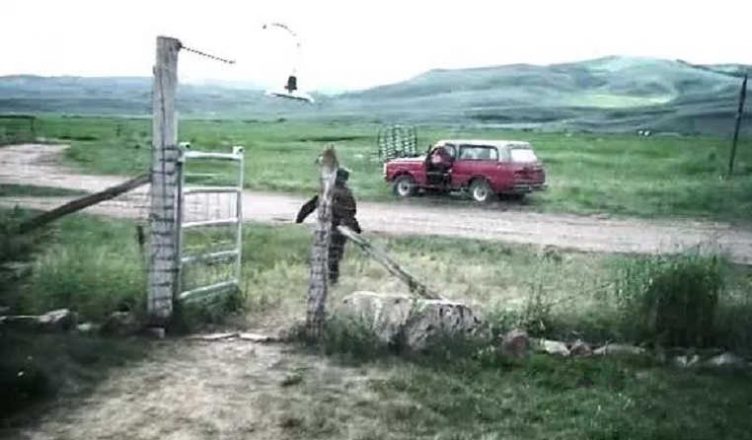 The Skinwalker Ranch happens to be a gigantic property, lying along the southeast of Ballard in Utah. The nomenclature of the place is related to the references of the  native American legends about the Skinwalkers. This site has come into the headlines, several times as a site for paranormal and UFO activities and in today’s time, it is one of the most mysterious places in the US.

(1) As per records, more than 100 claims have come from individuals who eye witnessed the appearance of the UFOs in this property at different times.


(2) There are claims that people have witnessed the appearance of some strange large-leg and large-towed creatures in the periphery of this building. 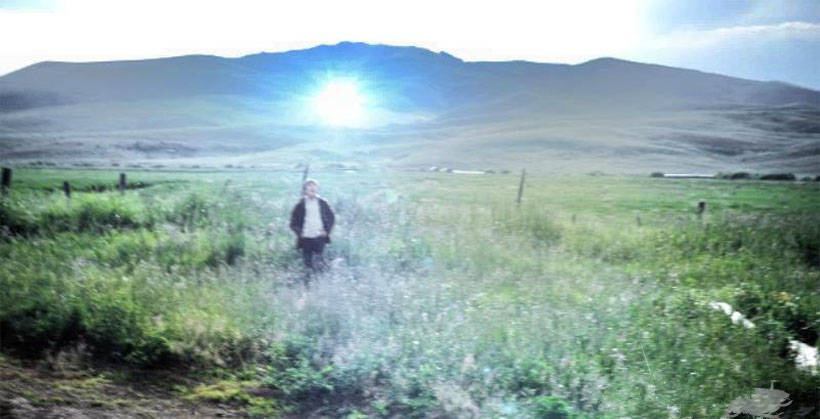 (3) As per a few eye witnesses, they even had direct encounters with aliens at this property, from a stone throwing distance.

(4) There are legends that people have witnessed the sudden appearance and disappearance of some mysterious Cattle.


(5) There are people who claim to have observed some strange light orbits, appearing with the premises of this property and then, suddenly disappearing.

(6) Claims have been recorded that people have heard strange sounds, coming out of this property. 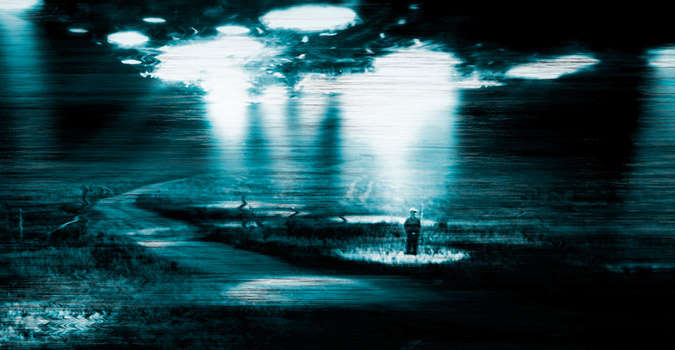 (7) In some instances, people tried to shoot bullets on the strange creatures, but found that bullets could do nothing to them.

(8) Unidentified flying bodies were often observed, flying over this house.

(9) Some of the occupants who occupied the property at different times, reported that they had a feeling that someone is constantly spying after them.

(10) Legends keeps floating about the property that the poor soul of those people mutilated inside the building, keeps on hunting place. 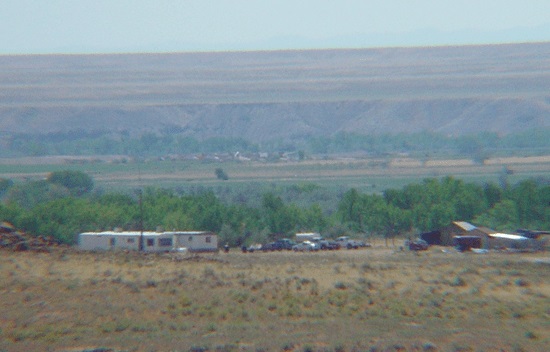 (11) Another legend states that the ghost of the cattle that were mutilated in this building, haunts the place as well.

(12) In several instances, people have clearly noticed the appearance of some strange impression on the window panes of this building.

(13) Some occupants complained that their belongings and stuff would frequently disappear mystically, and re-appear after   a while.

(14) In some instances, occupants and the visitors experienced that their electrical and electronic devices would start malfunctioning mysteriously and restore back the usual functions, after a while. 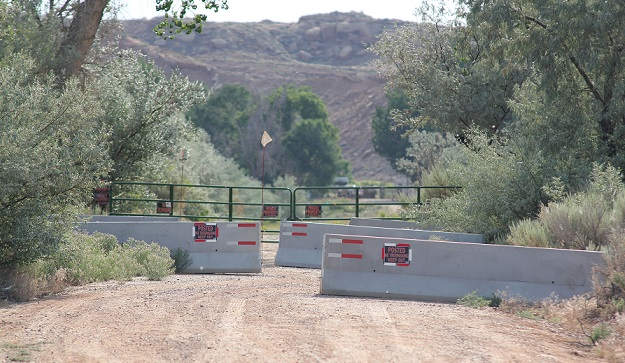 (15) There are claims, stating people getting injured as a result of encounters with the Aliens.

(16) For several times, the property has come into the limelight as a site for regular Poltergeist activities.

(17) Some occupants stated that they had a kind of some unusual feelings in this property that forced them to evacuate it. 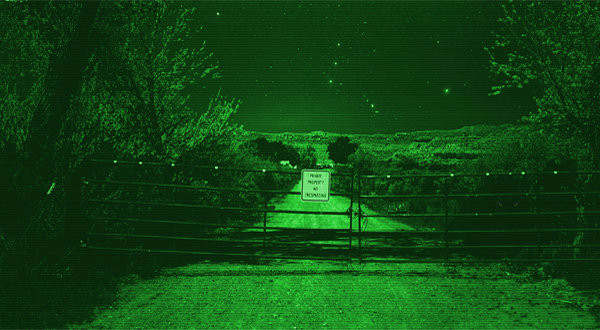 (18) Several records exist on this property that states that people have heard someone calling by their names, but none was found in and around the periphery.

(19) There are several people who have witnessed a trio of mystical dogs appearing for a few seconds, barking a few times and then, disappearing.

(20) One the family that occupied the building at some time, stated that for a few times, they found that if the grocerys and other kitchen ware were lying here and there, tey have found someone disembodies, srranging the stuff at its right place.