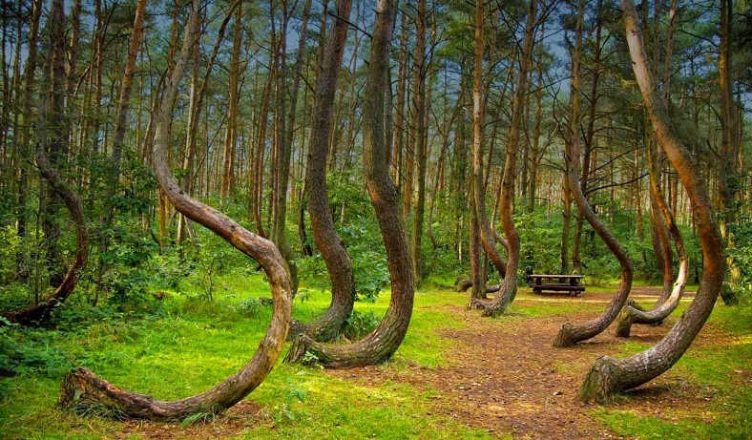 The dense and massive Hoia Baciu Forest in Romania is one of the mysterious places, lying on the earth’s crust. Innumerable accounts of supernatural events and creepy stories revolve around this place that still stands as mysteries to the modern human civilization.

20 strange and unexplained facts about the Hoia Baciu Forest

(1) There have several instances wherein people have claimed that they had seen ghosts in the forest.


(2) For a number of times, photographs, shoot in this forest has cast the appearance of unexplained faces of entities not physically present at the venue at that time. Analysis of these photographs proved that those were neither fabricated nor superimposed. 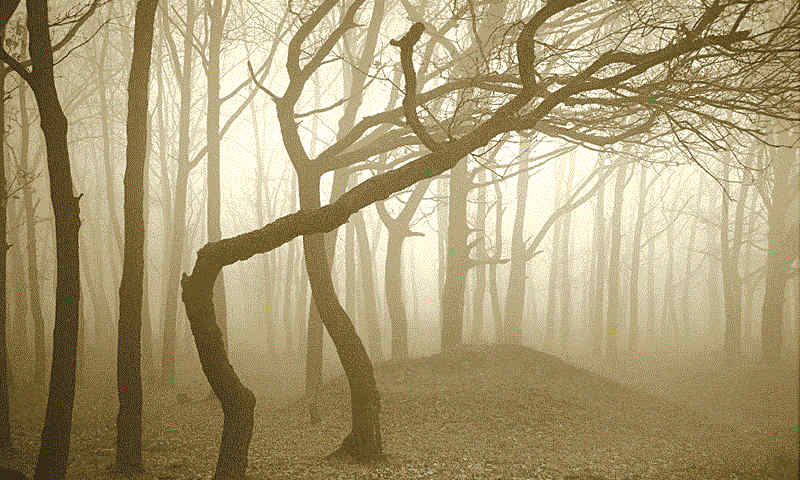 (3) In 1960’s, there came up claims about spotting aliens in the forest. It happened for several times during that span of time. In one case, a local resident was even successful in taking photographs of the UFOs.

(4) The majority of the visitors to forest reported that they had some unusual feeling during their stay in the forest.

(5) Some visitors claimed that they got clear evidence that some invisible identities are following them through the woods.

(6) There are no scientific explanations as why the trees in this forest feature a weird shape and abnormal growth pattern of the branches, not visible elsewhere. 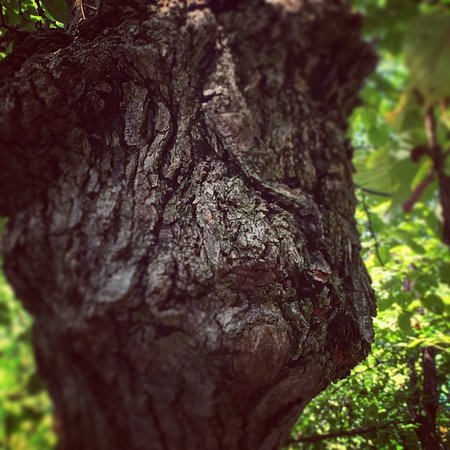 (7) Visitors reported that their electronic devices and gadgets started malfunctioning as they enter inside the forest area. Though this can happen due to the influence of magnetic and electrical fields, the modern science is yet to find any concrete evidences in this regard.

(8) In various instances, people have reported that started feeling ill, the moment they stepped inside the forest.

(9) There are significant counts of people who have witnessed the appearance of strange lights in the forest.

(10) There have been scaring instances of sudden breaking of the silence with some unusual sounds. 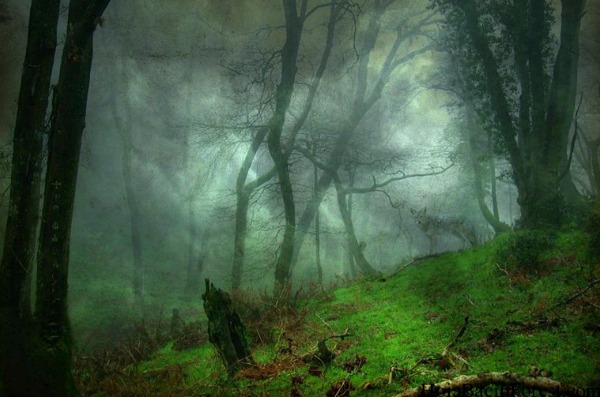 (11) There are visitors who got scratched on their bodies, even if no one attacked the inside the forest or no instances of striking with the trees happened.

(12) There have been instances when visitors claimed that they got to hear giggling in female voice.

(13) A certain type of skin rash appeared in some visitors that modern health science has failed to identify. The mystery is that those rashes appeared suddenly and got vanished the moment the visitor came out of the woods. 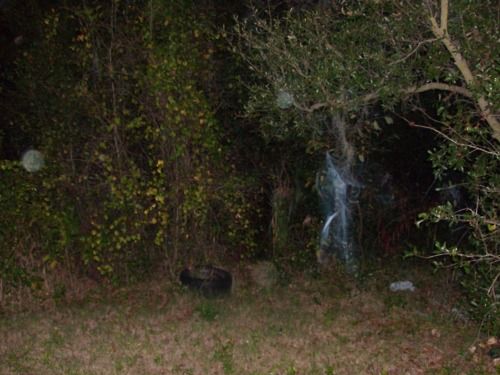 (15) Some visitors experienced that someone is holding them from the back, though none was in their proximity.

(16) There have been records that states that visitors were hit by stones, thrown by some invisible identities.

(17) Abnormalities observed with the automobiles that no repairers were able to troubleshoot.

(18) A few visitors claimed that the windscreen of their cars were blown with stones, while none was seen close by.

(19) Some visitors stated that they were just going roaming around the same place for a while and they were not able to find the way out.

(20) A selected portion of the forest got completely dark, though it was around the midday by the watch and other parts were lightened up with sun light.