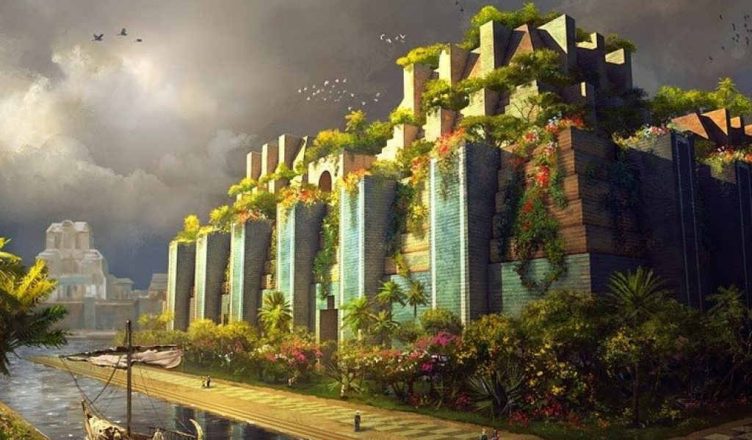 One of the wonders of the World, the Hanging Garden of Babylon has always surprised mankind with its manifold strange aspects. What makes this garden, such a wonder to the world? Paragraphs underneath shall throw light on some of those points.

(1) It is for the nomenclature of garden that for centuries the world had the impression that it was built in the erstwhile city of Babylon in Iraq.


(2) For its location, people conceived that Emperor Nebuchandenezzar took the initiative to raise this wondrous garden and it was constructed somewhere around the 600 BC. However, till today, no solid evidences are available that proves the physical existence of this garden. This gives the garden a completely mystical identity. 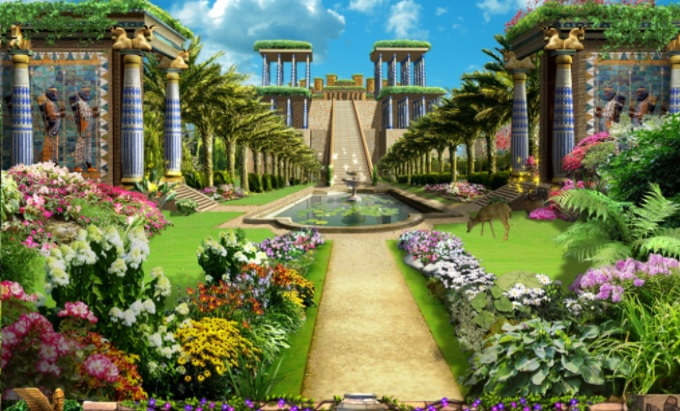 (3) The tag of “Hanging Garden” was incorporated to this garden for the reason that the construction was made above the level of the ground. However, in some text, the same garden has been referred to as the floating garden. This gave an impression as if the entire structure was hanging in the air.

(4) As per the description from a celebrated Greek Historian, the stretch was t the extent of 400×400 feet and the walls were as tall as 80 feet. However, no evidences were found to support this claim.

(5) It is a mystery as how the arrangement for watering the plants in the garden was made in those days. The modern science is still unable to reveal the exact technique used in this regard.

(6) It is not yet revealed as what construction technique was used to raise this intricate and complex structure, almost 3000 years back. 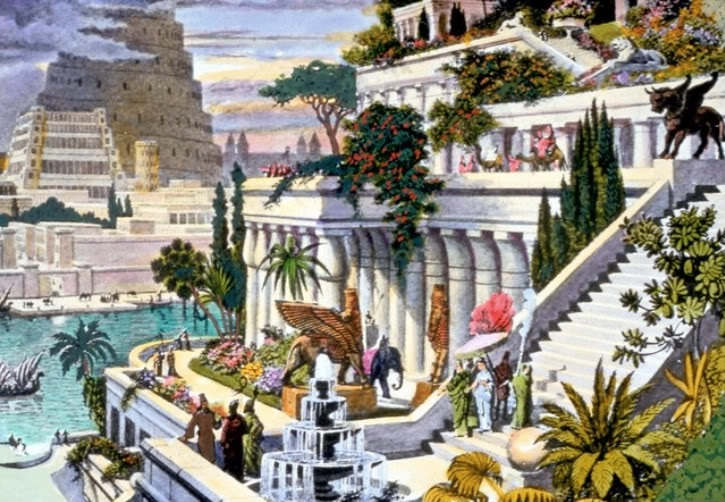 (7) The ruins of this famous garden were explored at a place, at a significant distance from the place described in the ancient texts.

(8) It is believed that the Babylonian Emperor dedicated this garden to his beloved wife. However, you will not find it mentioned in the ancient texts.

(9) Though it is majorly believed that Emperor Nebuchandnezzar constructed this garden, in some text, the credit for constructing the wondrous structure goes to the Assyrian-Emperor, Sennacherib, who lived almost 100 years before

(10) Contrary to the popular notion that this garden was located in the city of Babylon, modern research accounted for the finding that it was actually located in the Nineveh City. 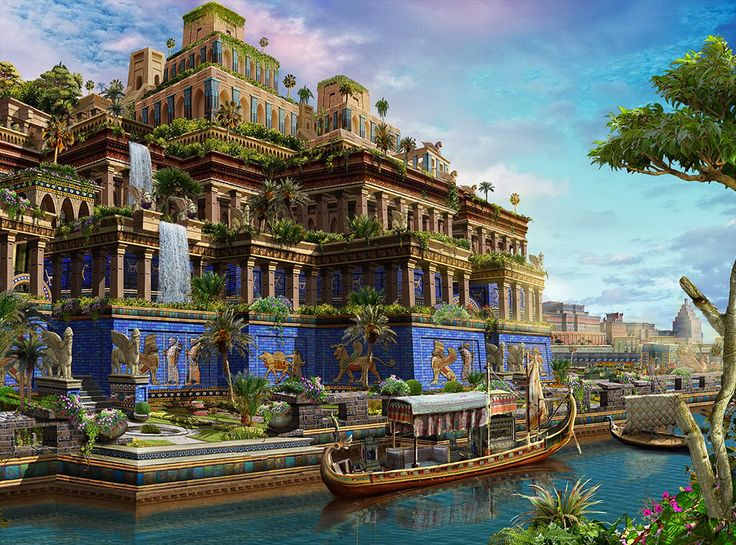 (11) The inscriptions on the walls of this garden give the reference of a Wondrous Palace, constructed nearby, though no such ruins have been ever explored.

(12) It is a mystery as how the gigantic blocks of stone were carried to such an elevation in such ancient times.

(13) No one could have accounted for the span that it took to complete the entire construction work of this garden.

(14) No evidences are yet found about the name of the architect who developed the design of this garden.

(15) It is a mystery that why the ancient Babylonian records, contemporary to the time of the construction of the garden, never had any description about the Hanging Garden. 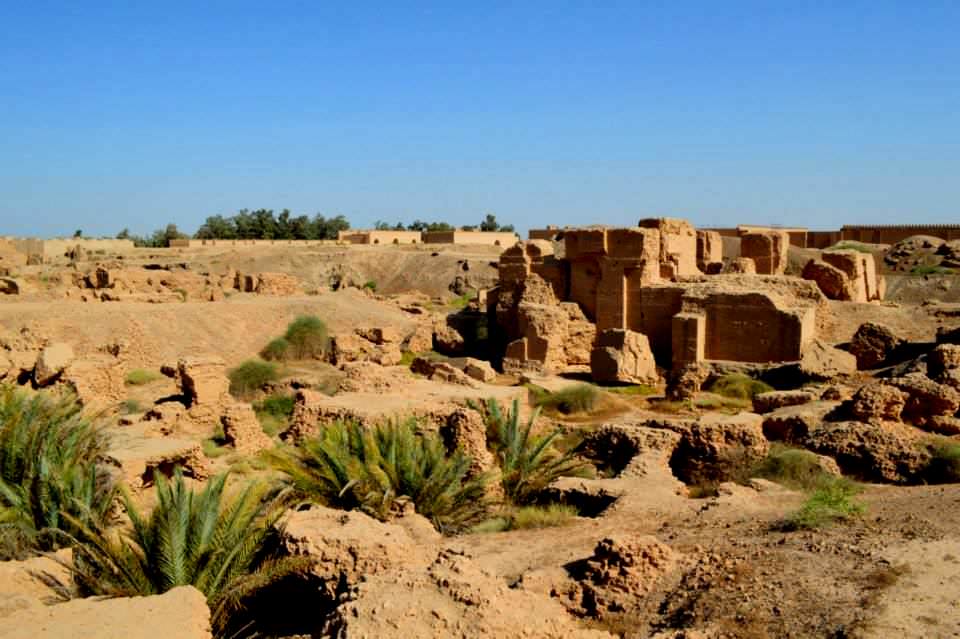 (16) The source of water for watering the plants in this garden is another mystery. No evidences have been found that proves that there were some water bodies near the site to meet the need for water.

(17) The majority of the descriptions about this garden comes from ancient Greek Historians, who had never visited the place in person.

(18) There has been a debate on the point that this famous garden ever existed or not.

(19) There are mysteries about the materials used in the construction of this garden.

(20) No one has been able to state with confidence as how this garden was destructed. While a camp describes that it got ruined due an earthquake, other charges the invaders for destroying this garden.