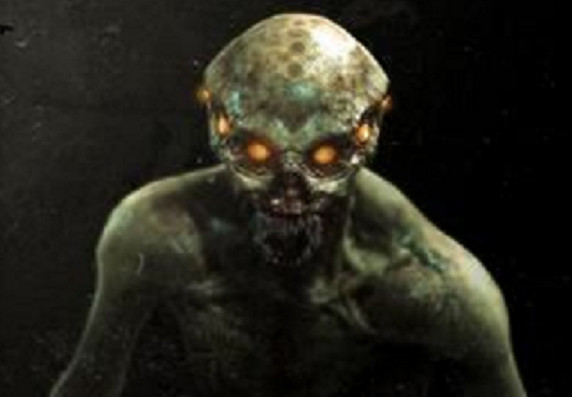 From Dover Demon is one of those mysterious cryptids, details about which are still not known to crypto zoologists. After being sighted for the first time in April, 1977 in Dover, Massachusetts, there were a series of sightings being reported, and ever since then this mysterious humanoid cryptid has been making new for itself from time to time.

Dover Demon is a humanoid creature with large bulging eyes and tendril like fingers. The creature does not have any hair on the body and the color of the shining eyes change from orange to green and other colors. Although it resembles the conventional ‘Grey’ aliens, but the Dover Demon is not believed to be any extraterrestrial and it has not been found to cause any damage to anyone during its wandering. Here are the details of some of the sightings. 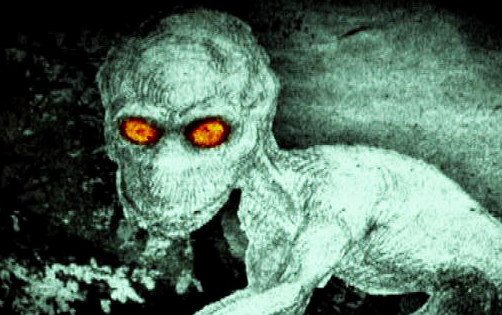 (1) The first sighting of the Dover Demon was on 21 April 1977 when teenager William Bartlett had reported the sighting of this mysterious humanoid figure. 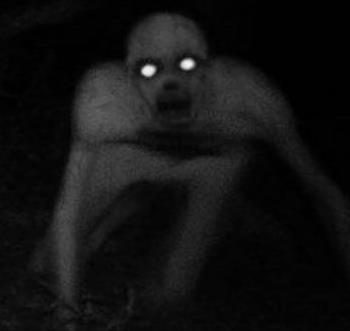 (2) This picture that was taken by a local in Louisiana in the morning of 30th November 2010. This picture shows the shine of the eyes of the Dover Demon and its non hairy body quite vividly. 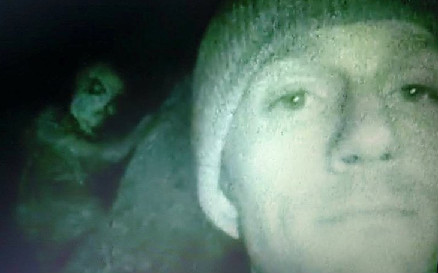 (3) The Dover Demon is seen in the background of this picture where it peeps from behind a rock and looks at the young man.

(4) The Dover demon in this picture is seen wandering on the streets with its large bulging orange eyes. The picture shows the trendily like fingers of the cryptid very clearly. MA resident, 15 years old John Baxter while walking down the road saw the Dover Demon on 22 April 1977. 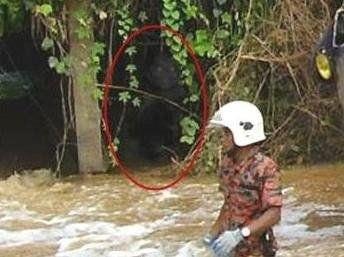 (5) The Dover Demon in this picture apparently poses for the camera as it peeps from behind the bark of a tree. The large bulging orange eyes of the Demon make it easy to be identified as the Dover Demon and not one of those hoaxed grey aliens. 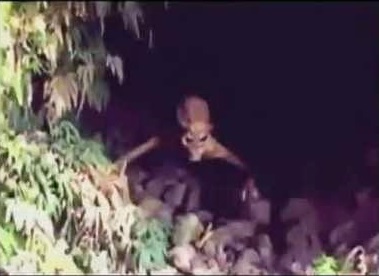 (6) The creature in this picture is a Dover Demon that is trying to climb the rocky terrain. The place and time of the sighting remains unknown. 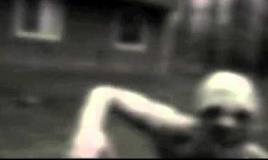 (7) A Dover demon is seen rushing out from a house while it gets captured in the mobile camera of a local from Massachusetts. The creature seems to be in quite a hurry here. 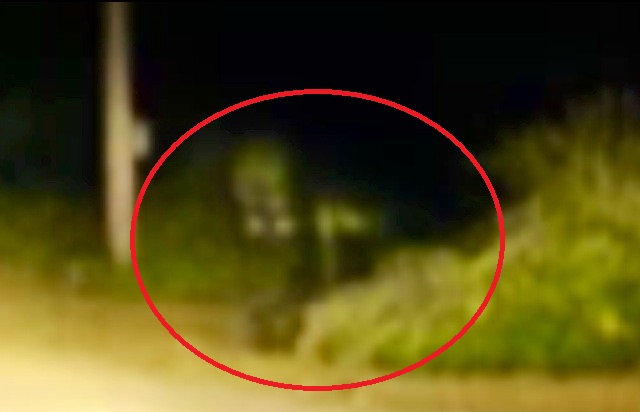 (8) The Dover Demon in this picture looks a bit hostile, which is not a very common characteristic of the cryptid. The creature is known to be apparently harmless and is known to just wander around. This sighting had happened sometime in the last part of the 20th 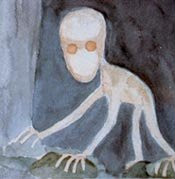 (9) While this is not a picture clicked from a camera, but this picture has immense importance as it is the original sketch of the Dover Demon made by Bill Bartlett in 1977. Bartlett was the first to report the sighting of the Dover Demon. 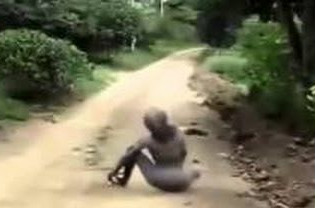 (10) A Dover Demon is seen crawling in the woods of Massachusetts when a local clicked this picture of the mysterious creature. The tendril like fingers of the creature can be made out from this photo very easily.