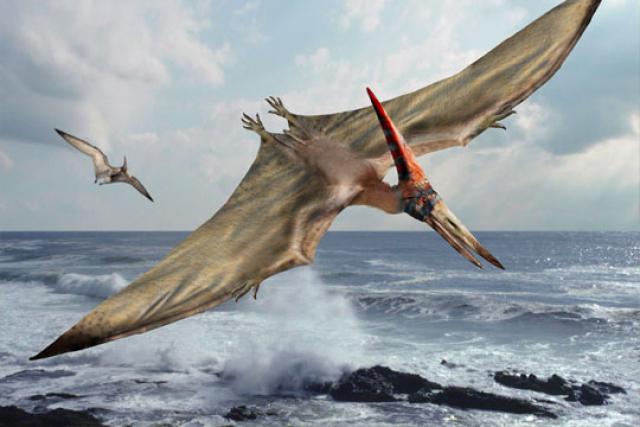 The demon flyer another word of Ropen, is supposed to be the big bat or pterosaur found in New Guinea island. As far the book knowledge it is a featherless creature having a tail which is 25% longer than the wingspan. Another interesting fact about Ropen is, on the island the natives see it as a hefty night-time creature as it flies and it glows for a short time. The subject of Ropen can spark up a debate because some people think that Ropen is a pterosaur having diamond shaped tail but in the other side some people see it as a flying foxes or frigate birds. Keeping aside the debate part let’s get some proof that Ropen is still living or not. 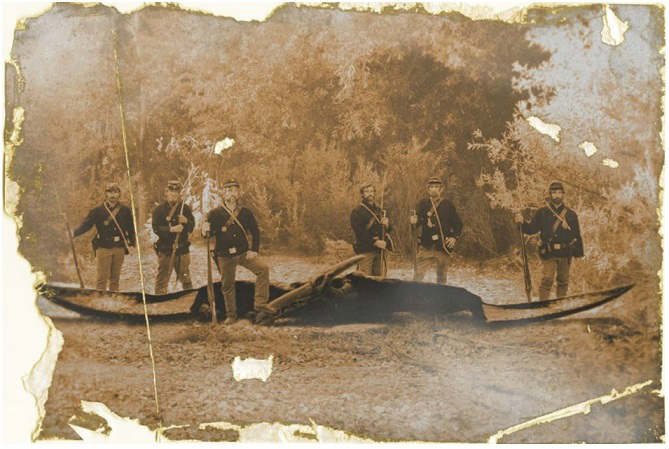 (1) This Ropen or as in 1940s local fisherman of new guinea island called it as Kor was found flying over the lake Pung (about 1994). The local fisherman was horrified and informed the research group immediately. 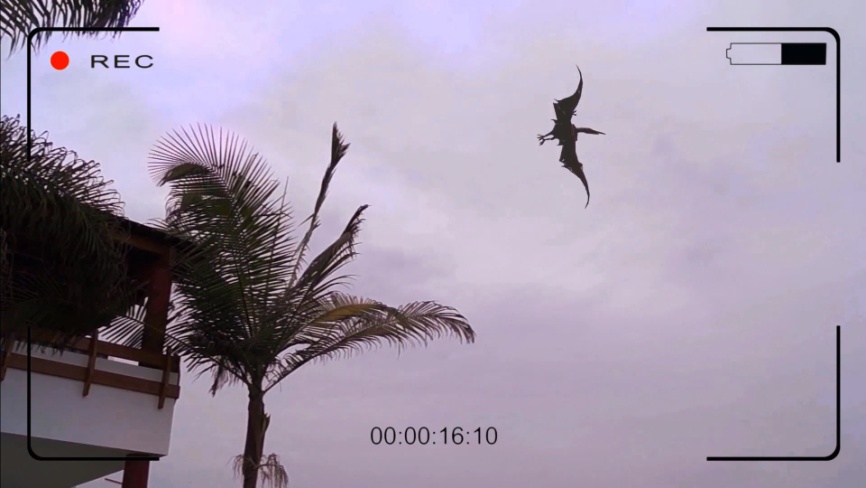 (2) The above photo depicts about the video taken in Canada on June 22, 2015. This particular video has proposed a vital question. The question is, this particular species has got extinct or not?

(3) This particular sketch was done by the eyewitness. This incident took place in Mansfield, Ohio in late June 2016. As per the eyewitness, he saw this creature at a distance of 200 to 250 yards. He couldn’t say anything about the tail. He witnessed this particular incident around 4:10 to 4:20 a.m. 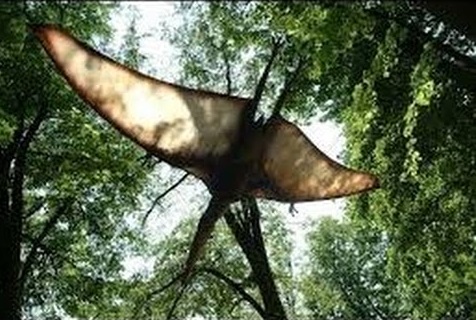 (4) This was caught on tape in New Guinea in May 08, 2015. It had wings like bat, a very long tail and also having sharp teeth and claws.

(5) This particular incident took place in North Carolina in January 03, 2013. The person who witnessed this was terrified with the incident. Morning 9:30 a.m. he was getting back home from the store when suddenly he saw this creature. He could only describe it as flying dragon. 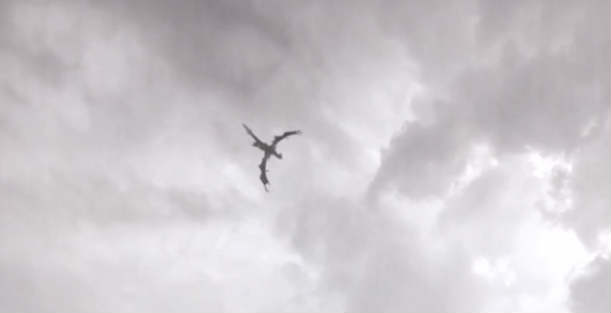 (6) This photo suggests that, this pterosaur or the Ropen was found in Idaho, USA. A video has been posted in you-tube about this. 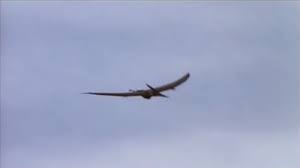 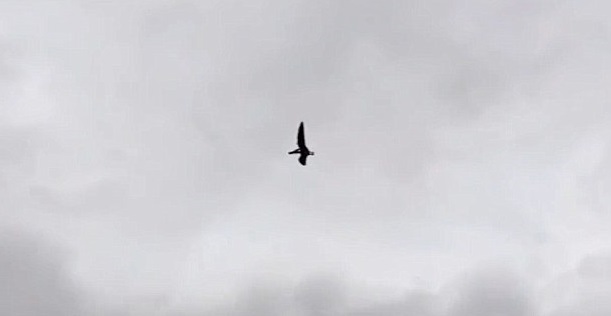 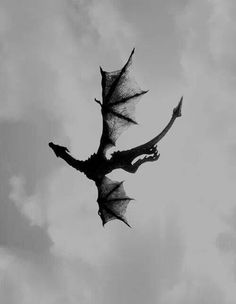 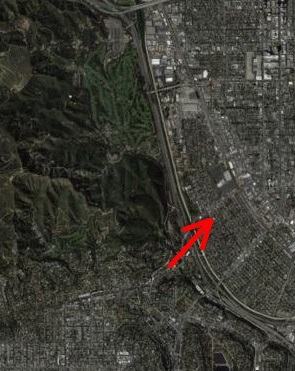 (10) A Pterosaur was sighted in Griffith Park, Los Angeles. This particular arrow in the picture is pointing at Griffith Park where this creature was found.

So what do you do when you see a Ropen?

Be ready and be aware because the Ropen is going to come anytime. Ropen has been seen several places in the world. You also may suddenly see the Ropen in the sky or springing in front of you. Keep your cameras ready and click it as soon as you see it. Don’t panic and remain safe. Enjoy the experience of seeing a Ropen live.