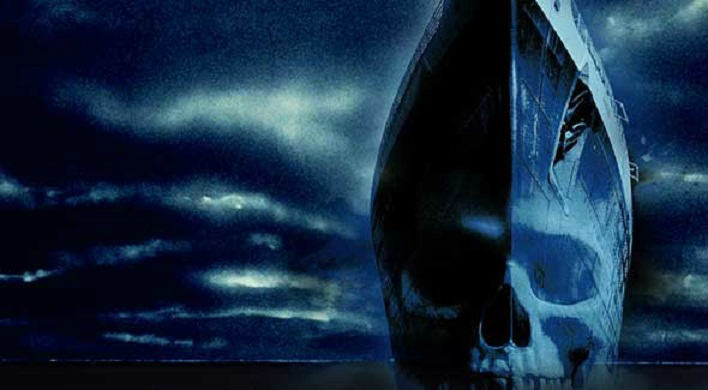 One of the most bewildering mysteries in maritime history is the Mary Celeste ghost ship. Mary Celeste was an American merchant brigantine which used to carry cargo from America to various parts of Europe. On 5th December, 1872, the 282 ton brigantine was found sailing aimlessly off the cost of Azores Island without anyone aboard. It was spotted by the crew of another cargo ship Dei Gratia which was bound for Europe. No one knew what happened to the captain and crew of the ship as no trace of any life was found on the deserted and mysterious ghost ship. Here are 20 Facts about the mysterious Mary Celeste ghost ship. 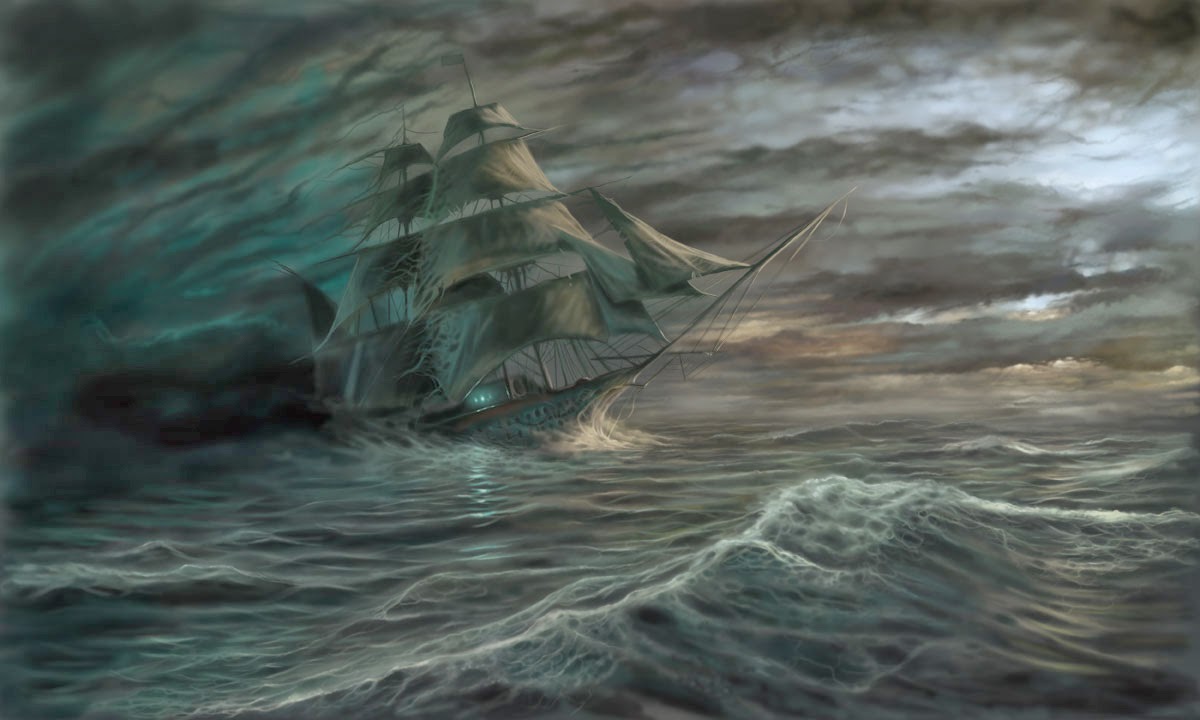 (1) Before getting the name Mary Celeste, the vessel was known by the name of Amazon.


(2) The vessel already had a shady past, as it had once collided with another ship in the English Channel, and its first captain Robert McLellan had died mysteriously. There were several other instances when the ship was involved in accidents that required repair works.

(3) Mary Celeste had set sails on 7th November, 1872 from New York harbor and was sailing to Genoa, Italy. This was a journey that never got completed.

(4) The ship had started its voyage with the captain Benjamin Briggs, his wife and daughter and seven crew members on board. It carried a heavy cargo of 1701 barrels of industrial alcohol.

(5) Captain Briggs was an experienced seaman who had captained 5 ships before he took charge of Mary Celeste on its cursed voyage to Italy.

(6) Adverse weather conditions were anticipated during the voyage as November was never a good time to cross that part of the Atlantic.

(7) The last note at the Captain’s log book was recorded at 5 AM on 5th December 1872, the day when the crew of Dei Gratia discovered the abandoned ship.

(8) Barring the adversities of the weather, nothing special was mentioned in the captain’s log. There was nothing that could predict the sudden vanishing of 10 lives. 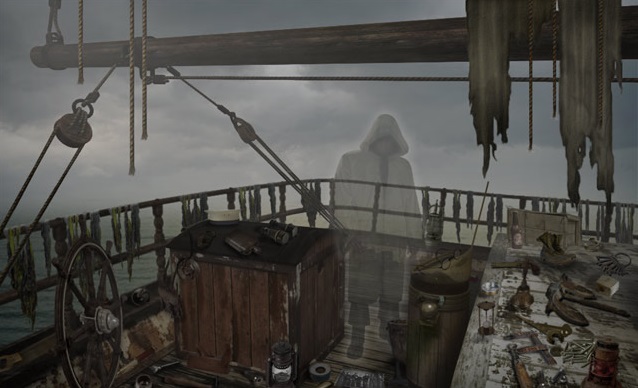 (9) When the crew of Dei Gratia stepped on Mary Celeste, they found everything to be just normal. The sails were up, the captain’s log book was kept open, the skylights were open, and the belongings of the crew were intact.

(10) There was no sign of any struggle on the ship.

(11) The ship had food and water supplies for as long as six months.

(12) The only things that were missing on the ghost ship were the sextant, a lifeboat and the 10 passengers including the captain and his family. 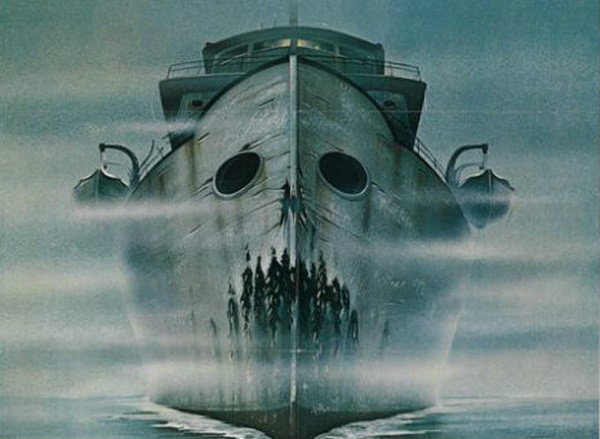 (13) 9 barrels of alcohol were found to be empty, which gave birth to the speculation that the alcohol might have been consumed by the crew who, being drunk, might have killed the captain and his family and left the vessel in the lifeboat. However, as no signs of struggle were found, this speculation never gained enough weight.

(14) The hold of the ship was filled with water. This made the investigators think that a large wave might have swept the passengers overboard. This theory also did not hold for long as it was very unlikely that not one of the 9 adult passengers would be able to come back on board after being swept out in the sea.

(15) Looking at the intact condition of the ship, the possibility of pirate attacks were also being ruled out. 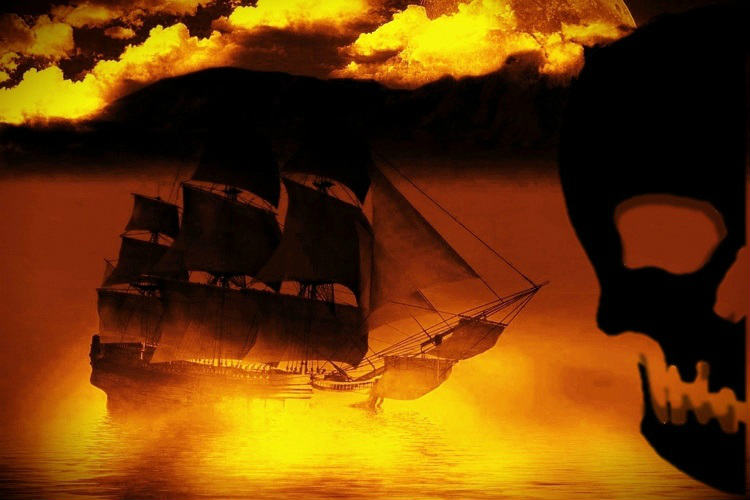 (16) One of the most acceptable theories about the abandoned ship is that the captain might have ordered abandoning the ship suspecting an explosion from the alcohol barrels. The 9 barrels which were found empty were made of red oak, which is known to more porous than white oak.

(17) It might have been the case that the leaking of alcohol had made the captain think that the ship might blow off, and in haste he might have instructed the crew to abandon the ship. However, the mystery remains as if that was the case, why would the crew of Dei Gratia not find the lifeboat with its passengers. They arrived at the spot only 9 days later. 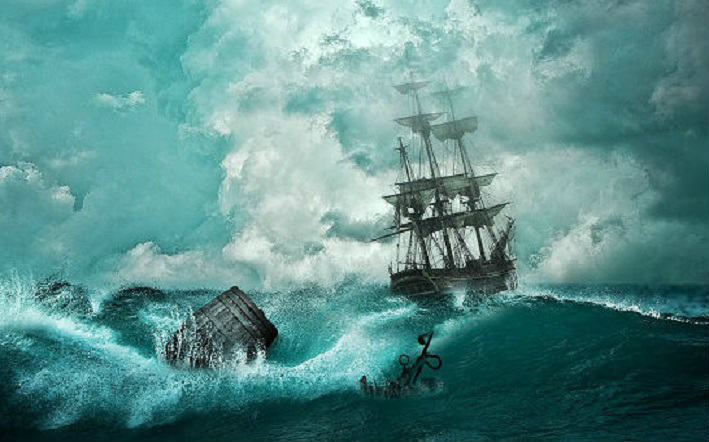 (18) If there were adequate food supplies onboard, it is anticipated that the passengers must have taken some food with them while abandoning the ship. There were no signs of any food item missing on the ship.

(19) The crew of Dei Gratia was suspected for killing the passengers so that they could claim the salvager’s payment from the insurers of the ship.

(20) No evidence was found against the crew of Dei Gratia, and the insurance company did pay the amount to the crew. However, it was just 1/6th of the total insurance value of the ship and the cargo, which made investigators think that the authorities were never too sure about the innocence of the Dei Gratia crew behind the mysterious vanishing of the passengers of Mary Celeste.