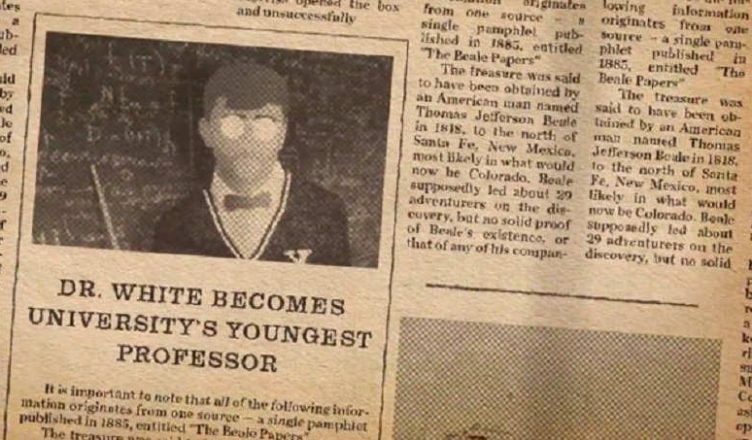 The mystery with the Beale Ciphers originated from a tiny pamphlet that was published in the year 1885. This pamphlet narrates the tale of heap of treasure, left unexplored and it encourages the readers to go for hunting this treasure. Going by this pamphlet, a man named,  Thomas J. Beale discovered a heap of gold  and buried the treasure in the Bedford County in Virginia. You believe this story, or call it a hoax, it is indeed a tale that has fascinated and encouraged people to attempt for the exploration of this treasure. 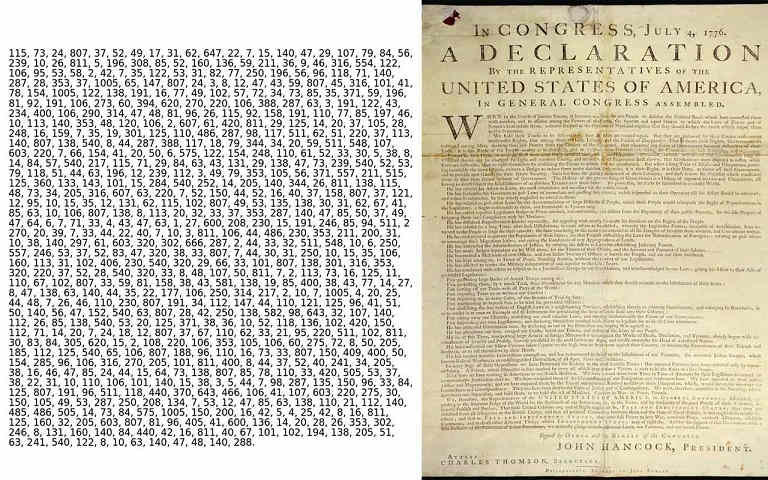 Some of the strange facts about the Beale Ciphers


(1) The aforesaid pamphlet happens to be the first and the only written information source for Beale Ciphers.

(2) Till today, none was able to identify the author of the Bealer Papers. As such, there has been an ongoing debate about the identity of the person, who floated this idea.

(3) There has been a debate about the authenticity of this information. No concrete evidences have been found till date that supports the hypotheses proposed in the pamphlet.

(4) Till date, only one out of the 3 Beale Papers has been solved. In spite of a significant effort to decode the other two papers, none were able to taste success in this regard.

(5) In the opinion of a camp of people, this treasure actually exists as per the description in the pamphlet. While others strictly condemns this idea, considering it to be a hoax. 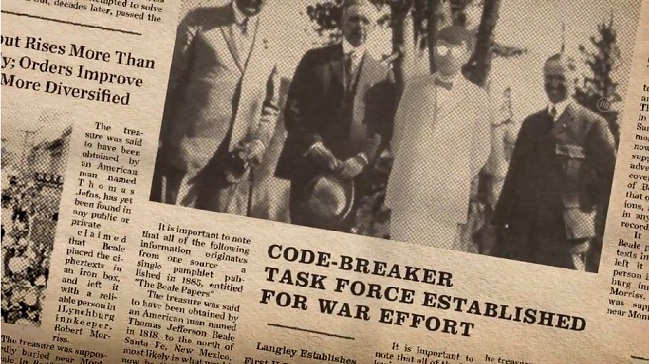 (6) Neither the believers or the non-believers have been able to prove the authenticity of this information, or to rule-out it upright.

(7) The code has been presented in a style that none has been able to comprehend its meaning, as on date.

(8) It is strange to find a double-layer code that makes it all the ore intricate.

(9) This is mysterious that someone, after successfully exploring the buried treasure, encouraging others to hunt for the treasure.

(10) There has been debate about the actual place, having the treasure hidden underground. 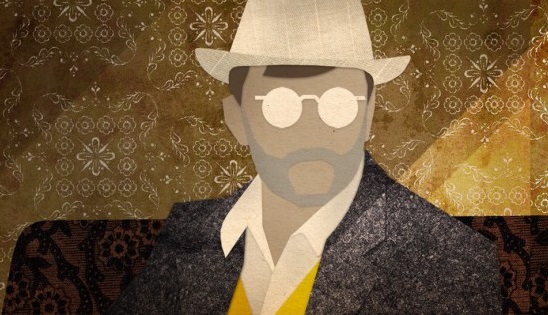 (11) Though the story accounts for the existence of a gold mine in the periphery of the place where the treasure was buried, no proof for this claim has been explored till date.

(12) A significant extent of self-contradictions was observed between the points stated in this pamphlet.

(13) Few experts are of the opinion that the story was tossed up with the objective to reap personal gains, allegedly.

(14) There has been a debate, even with the identity and existence of Thomas J. Beale.

(15) In addition to the treasure hunters, the story had attracted the attention of the code breakers as well. 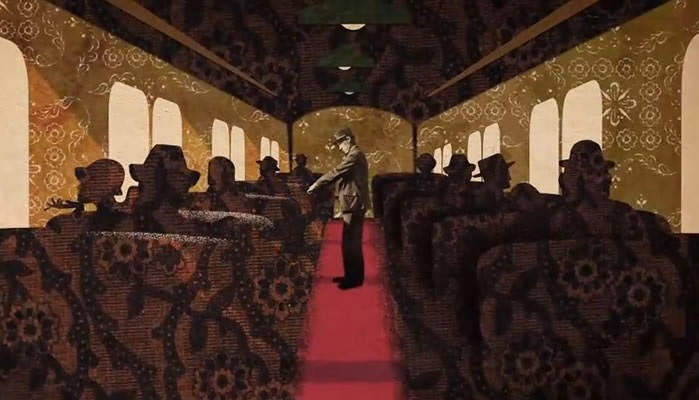 (16) Though the authenticity of the information in the pamphlet was under a question, some of the celebrated treasure hunters had tried unsuccessfully to explore this heap of luck, at some point of time or the other.

(17) Some believe that this code and the mystery stated in the pamphlet is solvable.

(18) The chimney of the Butod Tavers, as described in the pamphlet, still stands. This encourages those who believe in the reality of the information in the pamphlet.

(19) There has been a legend about the place that the buried treasure is guarded by a mystical dog, whose existence was never proved.

(20) Some treasure hunters stated that some paranormal barriers arrived to repel them from the exploration of the treasure, from a point, very close to the place where the treasure has been buried.