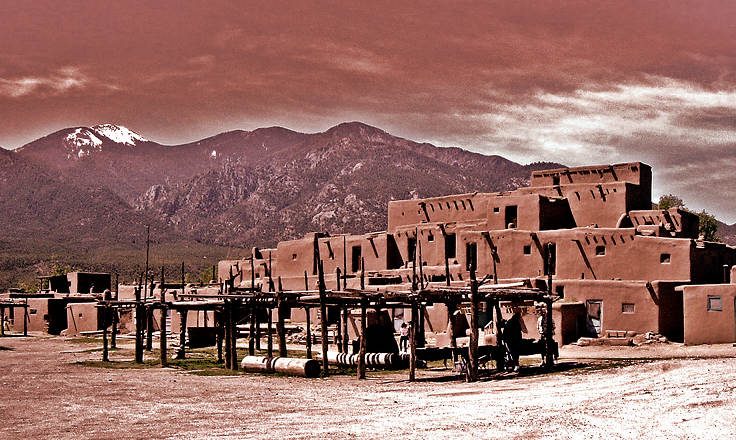 The world is full of mysteries. While people talk about the much hyped mysteries more, there are certain mysterious things that have remained unsolved even after years of attempts. One such mystery is the Taos Hum mystery. It is about a constant, annoying and mysterious low frequency humming sound that is faintly heard in the airs of Taos, the small desert town of New Mexico. No matter how many scientific attempts have been made, the source of the hum remains to be undetected. Here are 20 facts about the Taos Hum mystery that will help you know what it is all about. 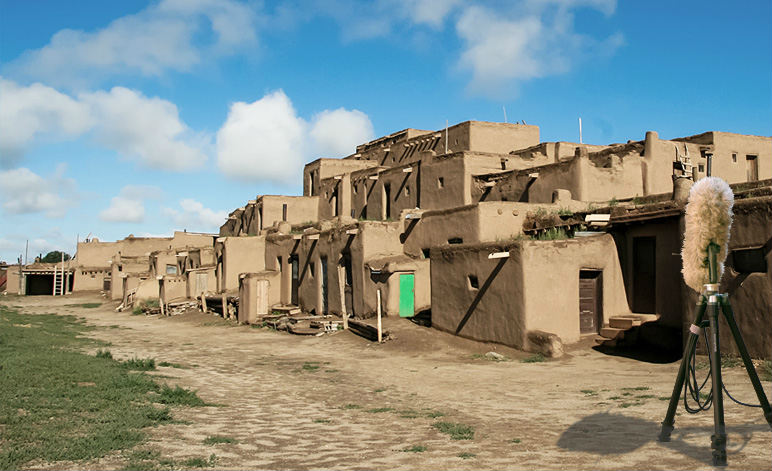 (1) The Taos Hum was first officially reported by the residents of Taos in 1993.

(3) The Taos hum is a selective phenomenon. Only 2% of the populations of Taos are found to be genuine hearers of the Taos Hum.

(4) Even visitors to the city of Taos have reported hearing the hum.

(6) 80% of the hearers perceive the hum sound at least once a week which shows that the hum is persistent.

(7) About 19% hearers have reported perceiving the hum even at sites which are more than 50 miles away from the town of Taos. This point to the fact that the source of the hum must be widespread.

(8) About 72% of the hearers are between the age group of 30 and 59 years. This rule out the chances of old age hearing problems as well.

(9) The distribution of male and female hearers is almost equal, with 52% hearers being male and the rest being females.

(10) The hum is described as a low frequency sound that would be somewhat similar to the sounds generated by idling diesel trucks, or the running sound of a distant pump.

(11) Many hearers claim that they have been hearing faint beats between the perceived tones. 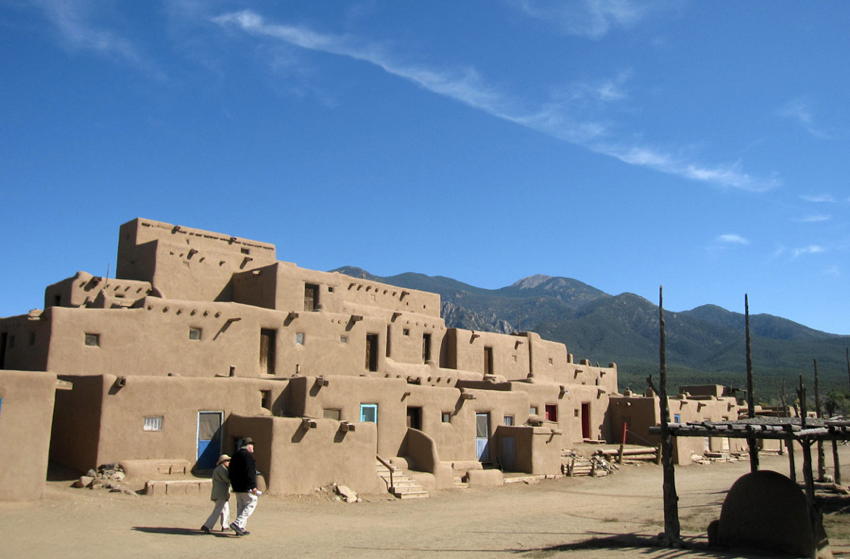 (13) The hum is more noticeable when the hearer is inside a house of a car. It is not so prevalent when tried to hear outside.

(14) No one has been able to successfully record the sound of the Taos hum till date.

(15) Sensitive equipment was being setup in the homes of the hearers to determine the underlying cause of the hum, but nothing unusual could be found. 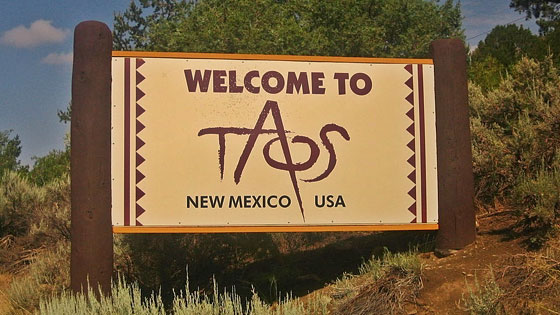 (16) There are many side effects of the Taos hum reported by locals. These include sleep disturbances, headaches and dizziness, increased pressure on ears, abrupt nosebleeds, and loss of libido.

(17) A theory suggests that the hum is an outcome ultra low frequency RF signals that are getting emitted by the molten core of earth.

(18) Some suspect the US Navy ELF (Extremely low frequency) stations that are based out of the Michigan Peninsula and Wisconsin are the possible sources of the hum. However, no concrete conclusion could be drawn on this even after extensive research. 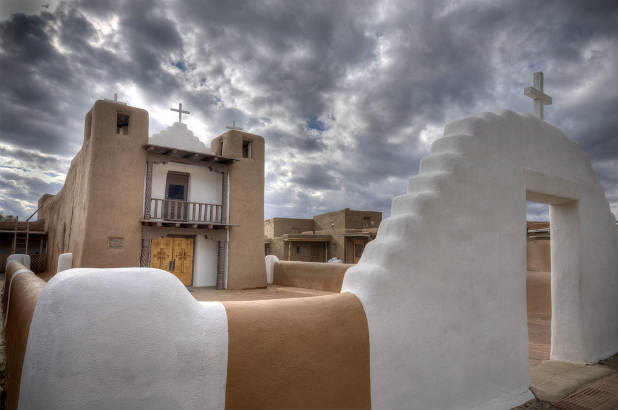 (19) A group of scientists believe that is the effect on Tinnitus on the residents of Taos.

(20) There is another group of scientists who want to tag the mystery of Taos hum as an auditory disorder of some kind which has affected the people of Taos, but is yet to be discovered by medical science.

The source of the Taos hum remains to elude its researchers. UFOs, seismic movements, paranormal activities and many more possible reasons behind the Taos hum have been weaving up in the minds of people worldwide. However, the original source and reasons of the Taos hum is yet hiding in the folds of mystery.