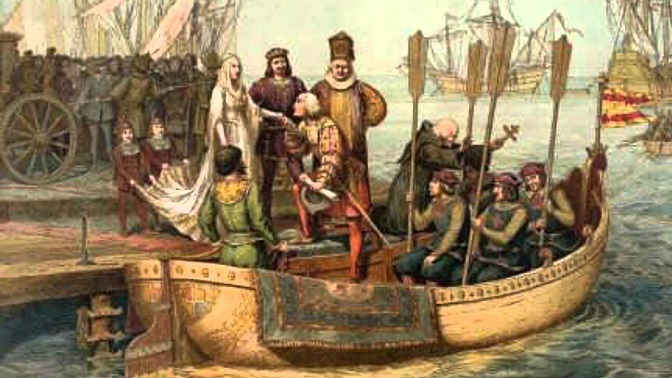 The lost colony of Roanoke is one of those mysteries that have been lying in the annals of history without getting solved till date. What used to be a colony of more than 100 Englishmen even in 1586 was found totally deserted without any signs of life in 1590. What happened to those English settlers? Where did they go? These are some questions that have been baffling historians for centuries. Here are the top 20 facts that will help you know what had actually happened in the lost colony. 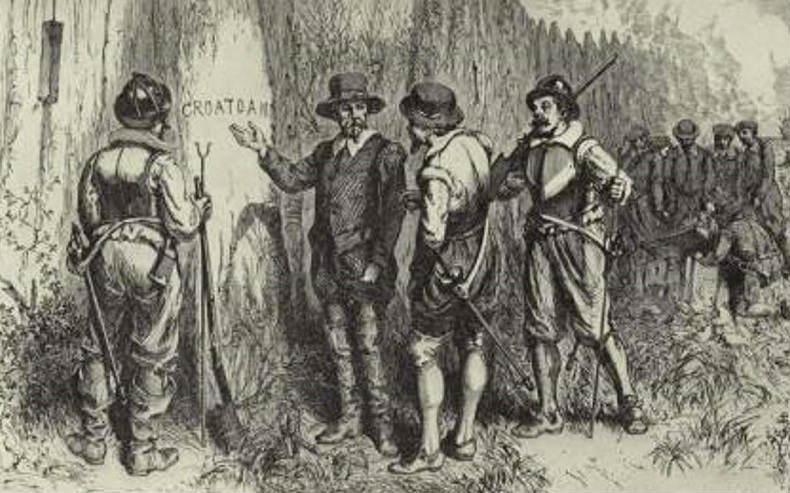 (1) The colonization of the Roanoke Island was sponsored by Sir Walter Raleigh, the famous English explorer.


(2) Sir Richard Grenville was the first expeditionary to set up an English Colony at the northern end of Roanoke Island. He had setup the colony in 1585.

(3) A group of 150 Englishmen under the leadership of John White were sent to Roanoke Island to meet the old garrison of Sir Richard Grenville in 1587. The group had set foot on the island on 22nd July 1587.

(4) They could find no one from the former colony and all they found was a skeleton. What happened to the colony members was not understood by the men of White. 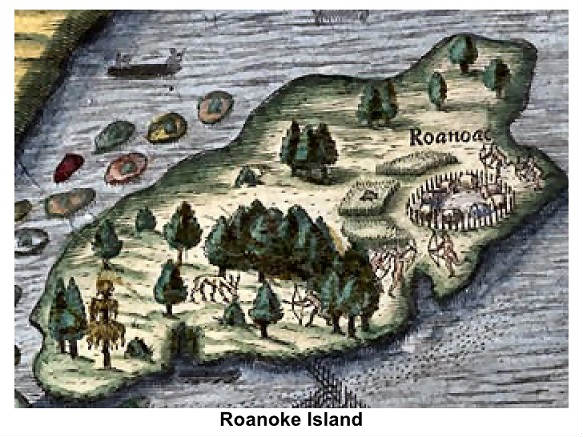 (5) When John White, the English captain had left Roanoke Island the last time in 1587, there were 118 Englishmen in the Roanoke Colony.

(6) Due to ongoing fights with the Spanish Armada, White couldn’t arrange for a ship to return back to Roanoke Island in 1588 as decided. He returned back in 1590.

(7) When John White returned in 1590, he saw the same thing as he had seen in 1587. The island was totally deserted and it seemed that history had repeated itself.

(8) The only clue that was found on the lost colony’s post was the carving of the word ‘Croatoan’. The word ‘Cro’ was also found carved on the bark of a nearby tree. 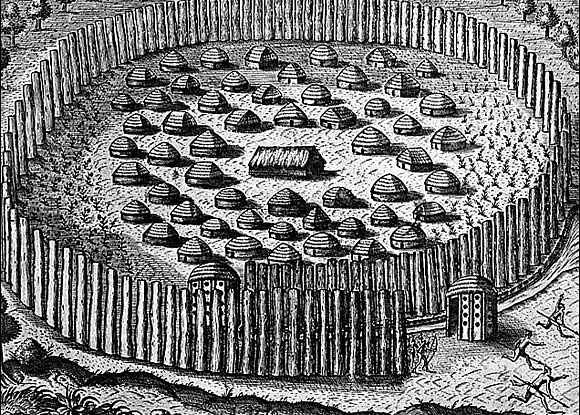 (9) There was no standing structure left on the island. The structures had been dismantled totally. This pointed towards the fact that possibly the abandonment was a planned one.

(10) There were no bodies found on the island. It pointed that no battle had taken place either.

(11) There were no burial grounds available on the island. This suggested that there were no deaths caused by sudden causes like war or epidemic or famine.

(12) The island was inhabited by native Indian tribes like the Croatoans, Chesepians, Powhatan and many more.

(13) Since the time of early settlement in 1585, there was continuous tension between the settlers and the natives and that continued till the end of the short time period that the colony existed for.

(14) It was owing to the constant fights with the unfriendly and aggressive native Indians, that the men of the Roanoke Colony had to move elsewhere by abandoning the colony.

(15) There is a strong theory that they fell short of food as the land was not ideal for agriculture.

(16) Chief of the Powhatan tribe was found claiming in 1607 that they had brought the settlement to an end as the settlers had formed allies with the Chesepian tribe, arch rivals of the Powhatans. 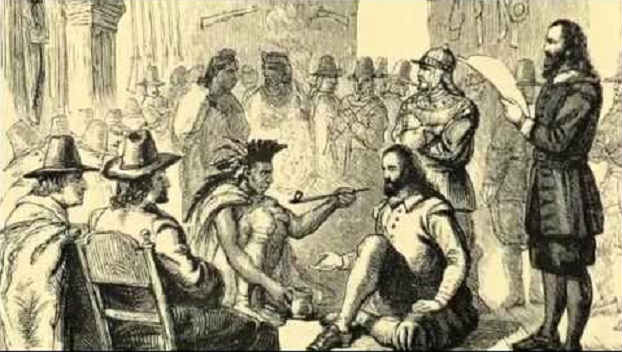 (18) The carvings with the word ‘Croatans’ also indicate that the members of the Roanoke Colony had probably formed allies with the Croatans and moved to their settlements.

(19) By 1607, Croatans were found to be aware of modern day building methods which were trademark English style of building houses. This makes the thought even stronger that the people had moved along with the Croatans only.

(20) No attempts to learn about the reality of the fate of Roanoke Island or to colonize the land were made after Sir Walter Raleigh was arrested in 1603.