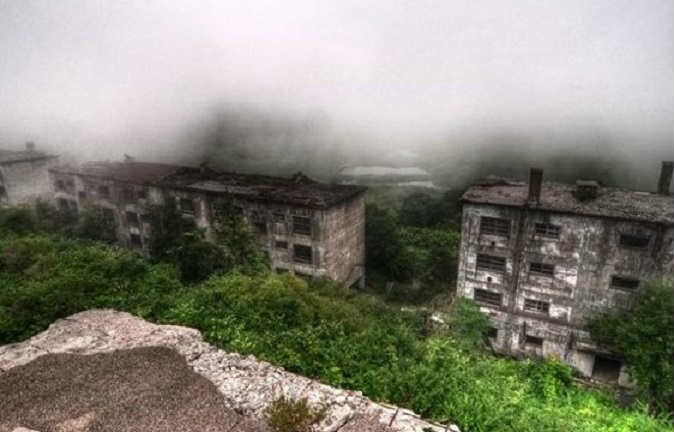 If you have ever THOUGHT that Ohio will GIVE a warm welcome when you plan to visit here, you might be mistaken as there are thrilling stories behind the Ohio towns reported by visitors. 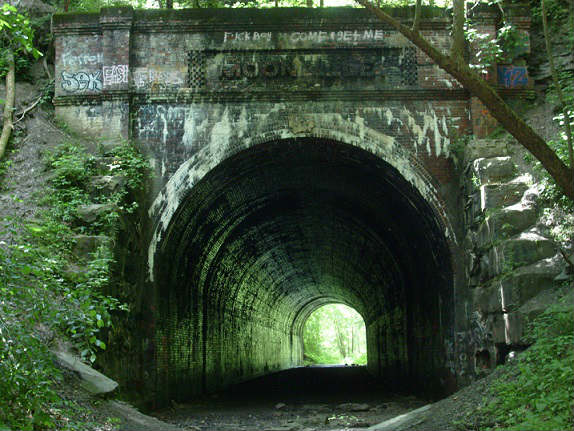 (1) The abandoned Moonville– The Moonville tunnel lies in the southern map of Ohio which is reported as to be haunted b y the spirit of a man who died in a train accident inside the tunnel and now wanders at the night near the track bed. 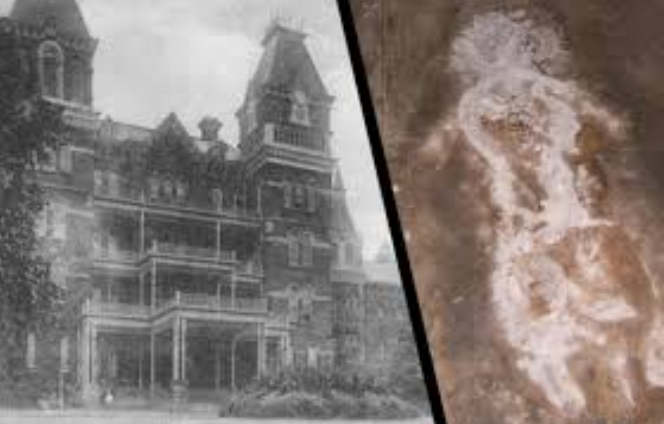 (2) The Ridges in Ohio– There was once a Lunatic Asylum offering treatments to the people suffering mental problems. Later it was taken over by the Ohio University inviting students from different parts of the Country. However, people reported that they see blood stains, over the gate, shadows and many more instances. 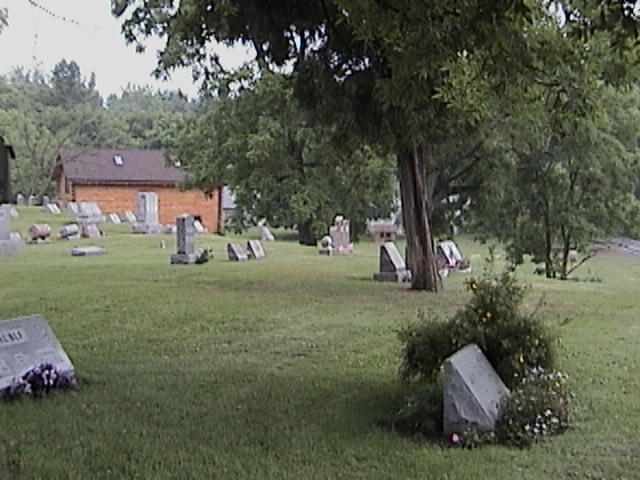 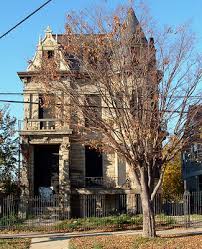 (4) The haunted Franklin Castle of Ohio– Franklin Castle is said to be haunted by the dwellers of the mansion. The secret interlocked passageways, the streets tunnels as well as the rooms are captured by the spirits of the entire family. 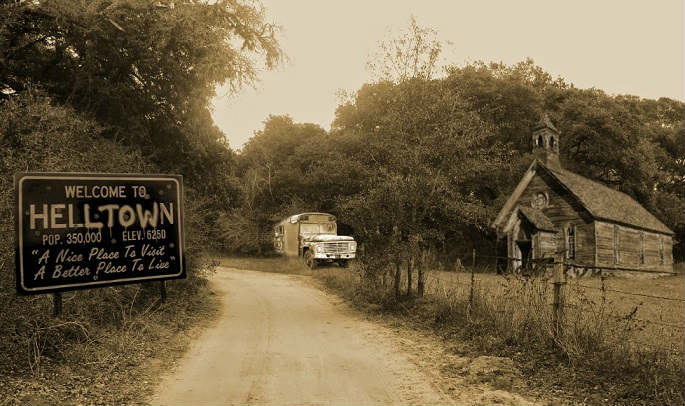 (5) The killer man at the Walhalla Road– Walhalla road lies to the north of Ohio, and many researchers have visited this place for their geographical projects and study where instances of ghostly appearance of a killer man were sensed. The residents nearby reported that a man committed suicide at that place after killing his spouse. 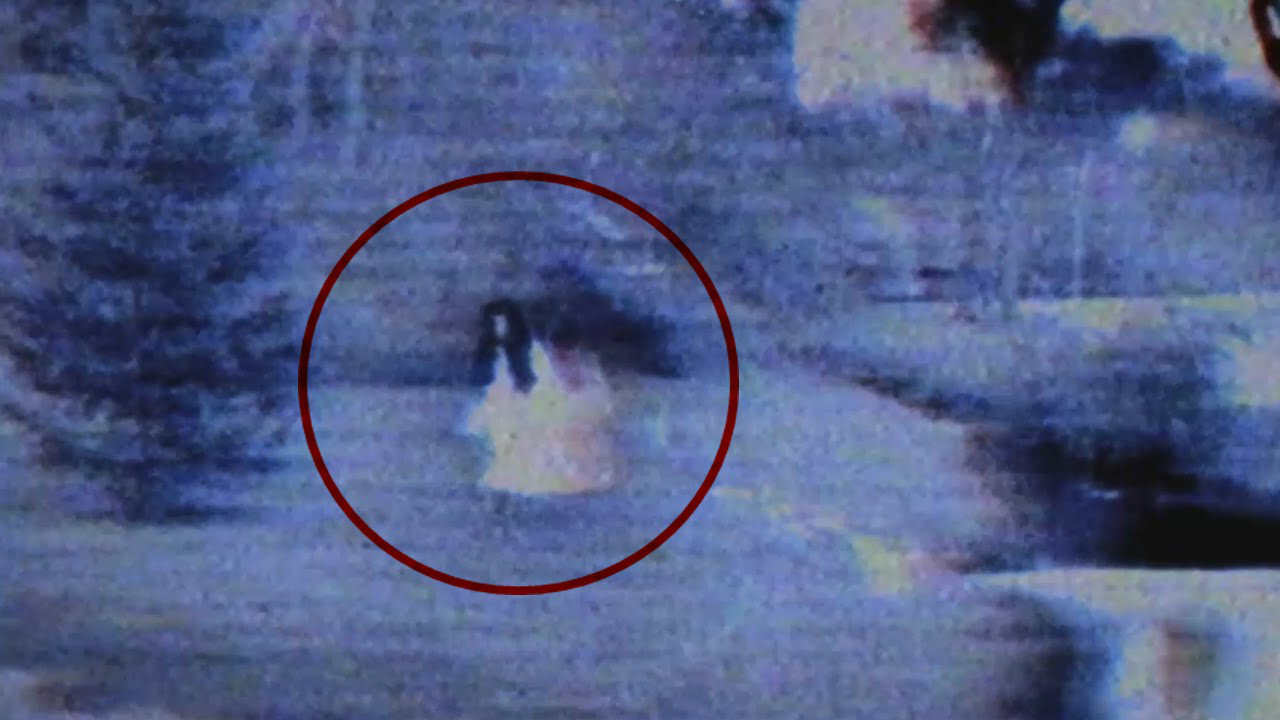 (6) The Helltown– The Helltown in Ohio or the Boston (known formerly) has been marked as unsafe place for the visitors as there are legends surrounding the entire area, especially the loud cry of a baby when passersby cross the bridge to enter and exit the town. 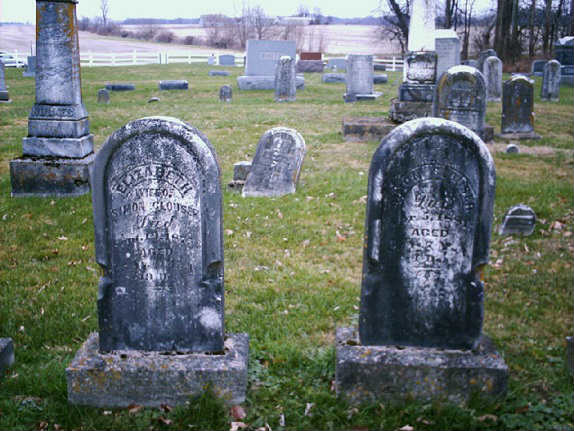 (7) The Lucy Run creek- In the Batavia Township there is a creek which has been reported to be haunted by a distraught girl named Lucy who ran after her love to change his mind toward other woman. 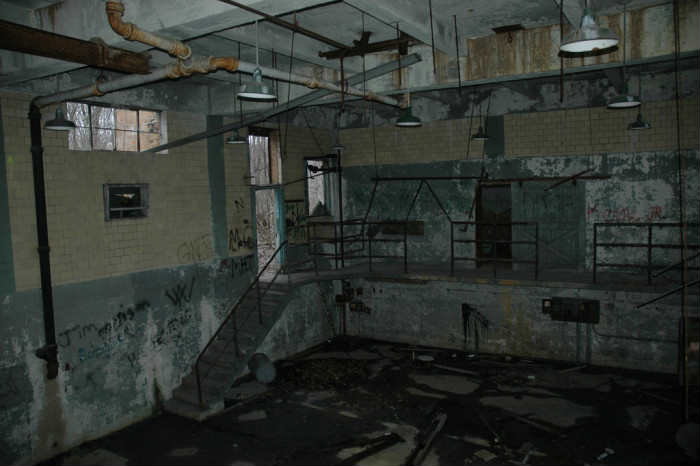 (8) The TB hospital in Lima- Besides the mansion and bridges, the Ohio town in US is no less than a ghost town and has not left a single nook to prove these insights, not even the Tuberculosis hospitals. The sheer voice of the patients who lost their lives undergoing treatments is still heard sometimes from the TB ward, by the residents nearby. 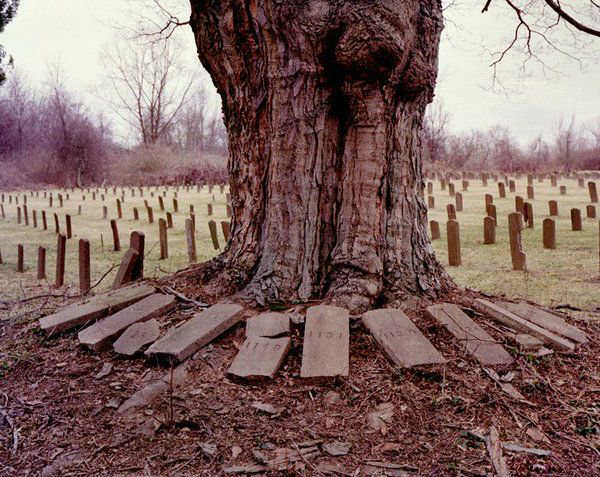 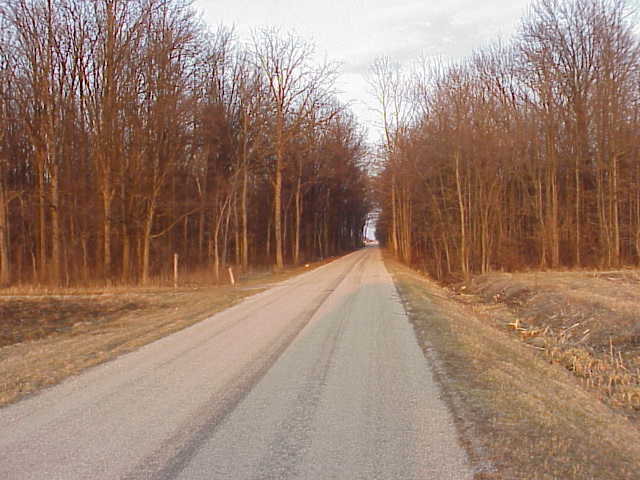 (10) The Holcomb Woods- The entire road and woods here has become the location for series of spirits of school students and the driver in the woods who met with an accident at the same place years ago, after the dark touches the ground.