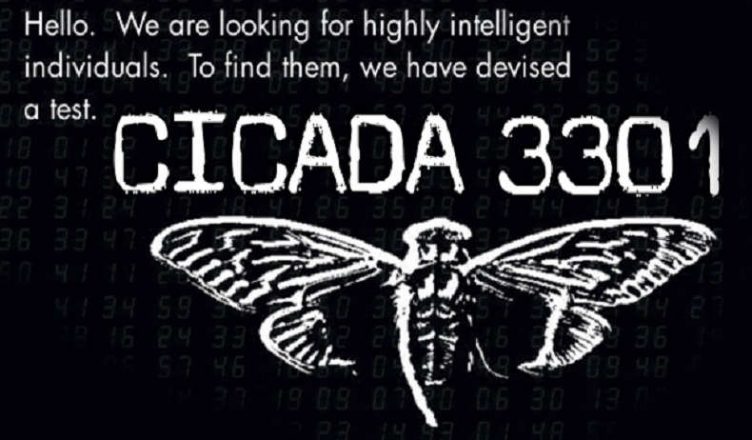 The Cicada 3031, in the opinion of million of users, is the most intricate and mysterious puzzle that has even come up in the online domain. Various people have considered it to be various things,  as per their own convictions. Even if not getting into this debate, you will be agreeable to the point that this mysterious puzzle was successful in attracting the attention and focus of the mass.  Here are some strange facts about the puzzle that can be stranger than truth.

(1) The series was introduced in one of the forum sites, throwing a puzzle to the users and inviting them to solve it for becoming a part of the mission that was never publicized. 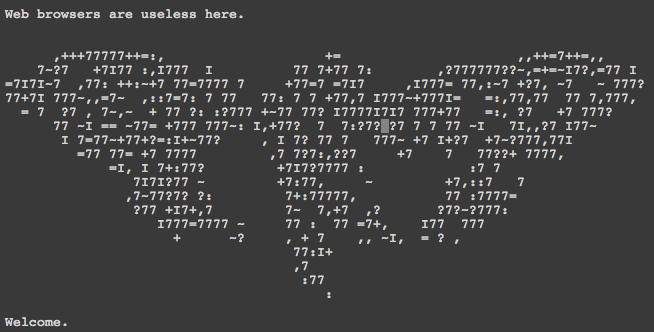 (2) The series was continued for 3 years in a row and then was discontinued, without assigning any reasons for such moves.

(3) The Cicada authority never declared the names of the winners who were successful in solving this puzzle. Neither it was announced that what were the awards rewarded to these winners.

(4) The mysteries grew further as why the winners never stated the reward they got or what they were asked to do later. It appeared that even the winners didn’t have the clue that they eventually managed to solve the puzzle. This silence from the winners as well as from the Cicada 3031 organization helped in intensifying the mystery further. 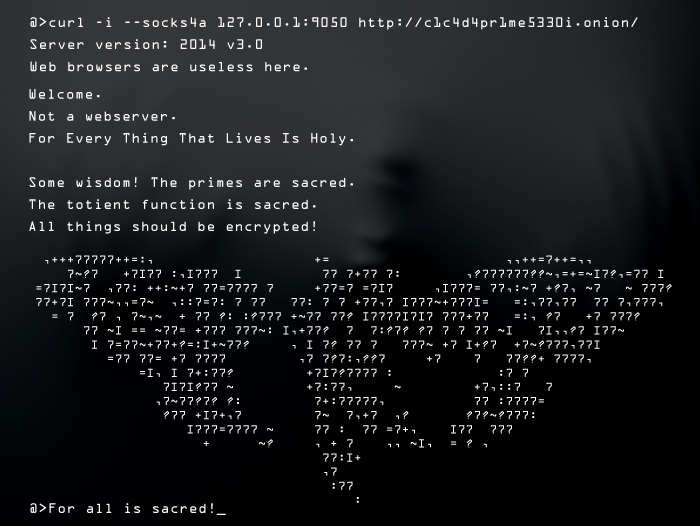 (5) Winners who were successful to solve the puzzle stated that solving the puzzle they go to some deep web, wherein they got to explore everything that was themed on illegal and unethical topics like illegal content, drugs and some related topics.

(6) As it came up with the word of mouth, the actual objective was to ensure the freedom of information as well as ensure the privacy of data and information in the Digital Age.

(7) The actual identity of the Cicada-3031 organization was never revealed. It is assumed that they are creating their own group for some secret missions. Some flocks formed an idea a if it was a secret cult or society. 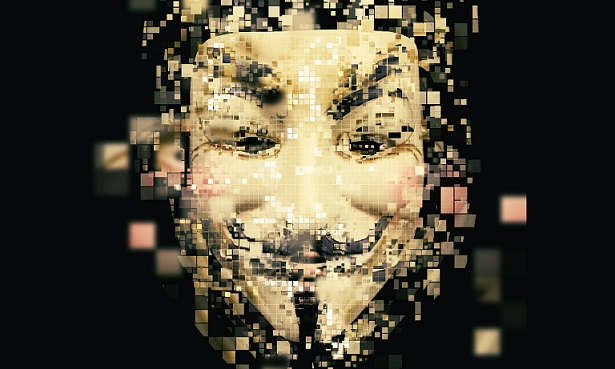 (8) Some individuals formed the idea that they were hired by some government agencies to accomplish some secret missions. However, no solid evidence was found that could support this notion. There are people who even assumed that this is a racket to encourage some unethical and illegal acts and thoughts. All these thoughts popped up in the air as the organization never ever revealed its identity, mission and objectives.

(9) People have no clue about the members of this organization, their aim and profile. As such, with the passage of time, mysteries kept on  digging deeper about this series.

(10) Some people formed the idea that this is actually a strange reality game, wherein even the participants had not clue about the direction they are heading towards.

Even 20 or more people managed to solve the puzzle in 3 years, the public was still kept in dark and hence, it is among the unsolved mysteries that still stands within the attention of the mass.