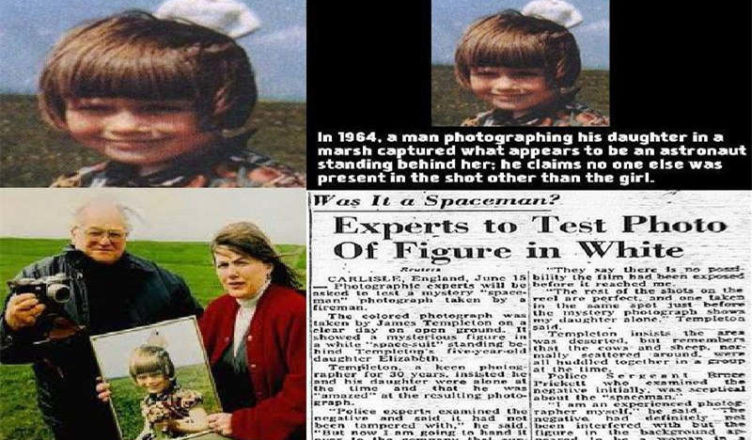 A case that has made its entry in the list of the unsolved mysteries of all times, the case of Solway Firth Spaceman involves cases of Space expedition and aliens. Though there are significant counts of people, supporting and contradicting this instance, certainly it is one of the most popular tales that stays unsolved, even today.

The Picture of Soleway Firth Spaceman- strange facts and tales 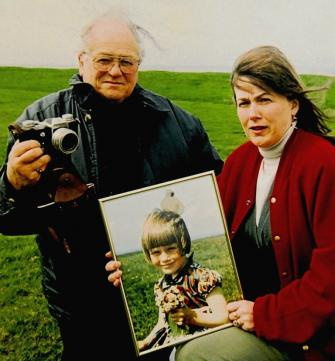 (1) As per the claim of the photographer, Jim Templeton, the picture displays the presence of an unidentified person, dressed in a space suit. However, research conducted in the later stage, revealed that it was actually his wife,standing with her back turned to the camera and her white outfit took whit appearance due to excess light.

(2) The photographer remarked that none other was around the place when he shoot the picture. He only noted the presence of some 3rd parties, after the picture was developed. Moreover, Jim failed to produce any logical explanation for the appearance of such figures. 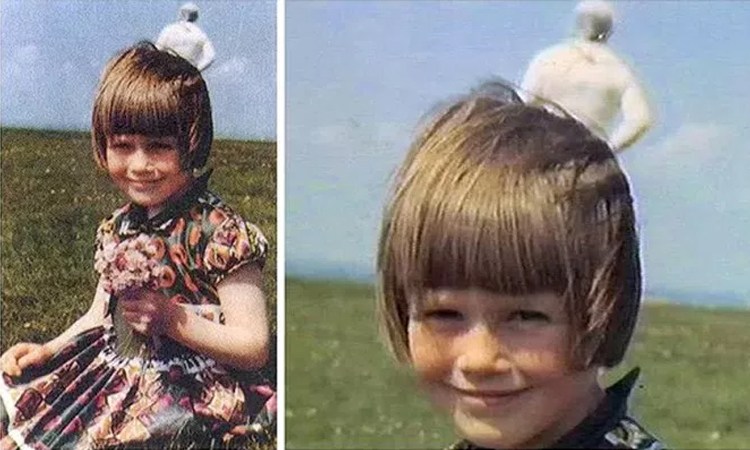 (3) It was confirmed by a team of experts from Kodak that Jim never ever manipulated or forged the picture by any manner.


(4) If the photographer is to be believed, then it is strange to note such close similarity of the figure in the photo to that of his wife.

(5) A flock of those photographers who consider it to be a hoax, hold the opinion that Jim actually used some applications to distort the actual photograph. However, this statement gets ruled out as the team of experts confirmed that neither Jim or any other parties involved in the use of any software for distorting the photo. Moreover, at those times, once could hardly find such efficient applications that were capable to produce such distortions. 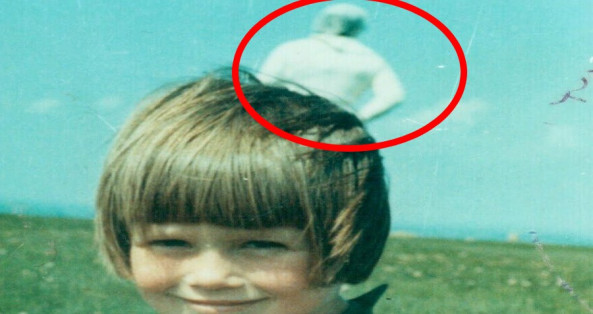 (6) At the later stages, several times, efforts were made to steal this photograph.

(7) No one, till date, has been able to prove this photo to be real or as a hoax. This photo was taken into testing labs, several times. However, neither the believers or the disbelievers were able to confirm that it was authentic or forged. This made the mysteries to intensify further. 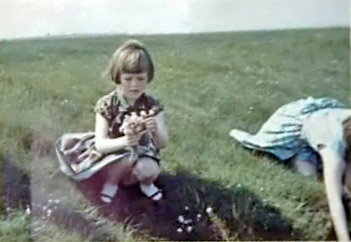 (8) Jim’s daughter, who was the subject of this photograph, stated that she never felt like someone standing beside her, while her father was taking the photo. This extended, some additional support to the mysteries about this photograph.

(9) Some experts about the UFOs claimed that the figure is that of an alien, appearing at the time of shooting the picture. 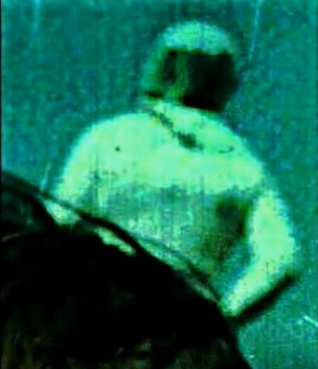 (10) Jim claimed that someone snatched the photo from his custody at a later stage. However, once it disappeared from this custody, the photo was never found back. Moreover, Jim failed to produce any evidence in support of the claim for the picture being stolen.

Considering the facts stated above, the mysteries about the photo kept on growing as days passed by. Today, when it comes to the most mysterious pictures, ever shoot, you will inevitably require giving a special mention to this photograph.