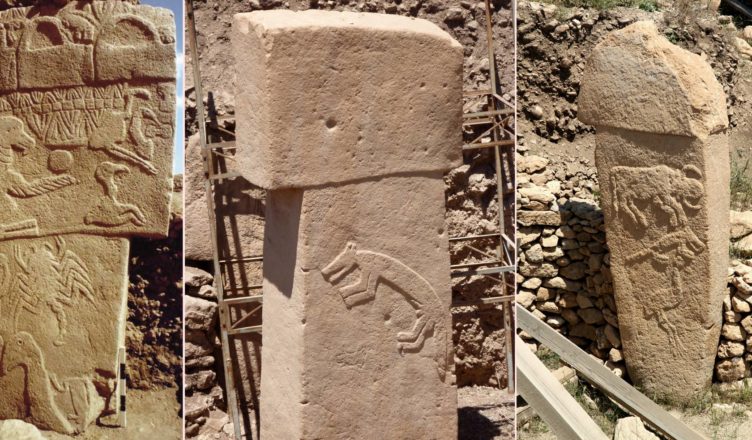 The Gobekli Tepe is assumed to be a construction that ages more than 12000 years and it was raised by a group of organized hunters in the pre-historic time. This edifice signifies that there was the existence of some cultured and sophisticated civilization, even 10000 years back. Here are some interesting facts about the monument.

Interesting facts about the Gobkeli Tepe

(1) It is assumed that the construction was completed 12000 years back.

(4) It is assumed to be the first temple, ever constructed under the Sun.

(5) In the opinion of a few experts, the site houses 20 or more temples, dedicated to different Gods, observed the community that constructed the temple.

(6) The major part of this site is till unexplored, lying buried under the ground. 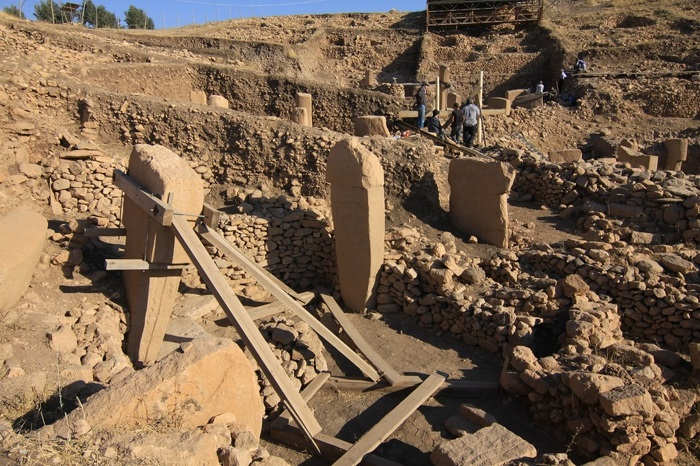 (7) It is still unknown that who patronaged the construction of this site.

(8) In the opinion of a few experts, this is actually a burial site and not a temple. Though it is alternatively believed to be a burial site, till date, no graves have been explored on the site.

(9) Sometimes, the Gobekli Tepe is referred as the Desert Stonehenge.

(10) It comes as a wonder to modern mankind as how such gigantic construction was made in the pre-historic age. It seems impossible that people have fabricated the structure elsewhere and carried to the top of the hill. 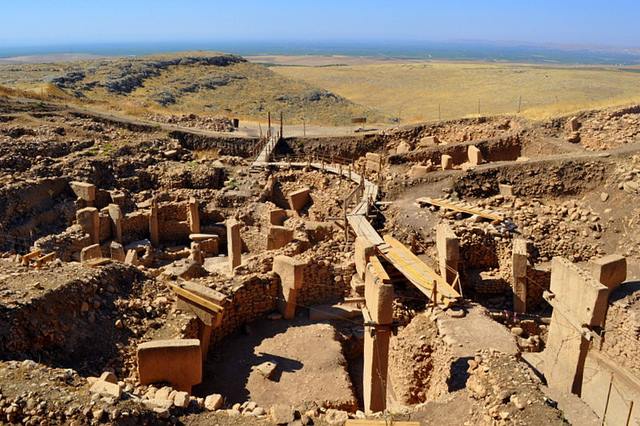 (11) The construction style mainly deals with a series of oval and circular structures.

(12) If it is to be believed that the construction dates back to 10000 BC, it is a mystery about the existence of such advanced and progressive civilization, when life is assumed to be based on hunting and dealing it with a day-to-day orientation.

(13) All the pillars on this site resemble a T-shape and the height ranges between 3 and 6 meters.

(14) Tentatively, each of these pillar weight around 60 tons. 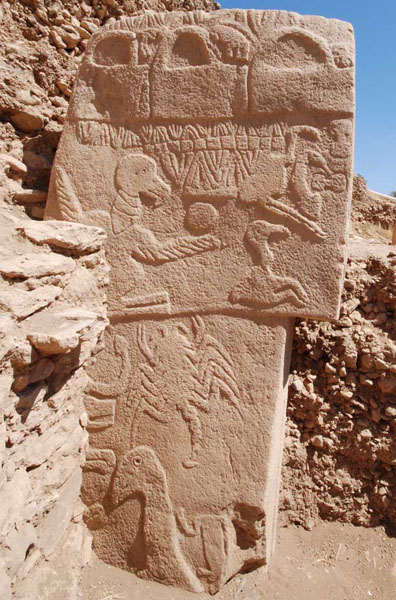 (15) Archaeologists are yet to give any hint about the construction technique that was probably used to raise this construction.

(16) The gigantic construction established the fact that there was the involvement of organized workforce. However, consider the hostile lifestyle assumed for that period, it is hard to impossible to believe that someone took the leadership to organize such massive workforce.

(17) Archaeologists have no clue as how the flock managed to transport the parts of the construction to such height and amalgamate the pieces there. 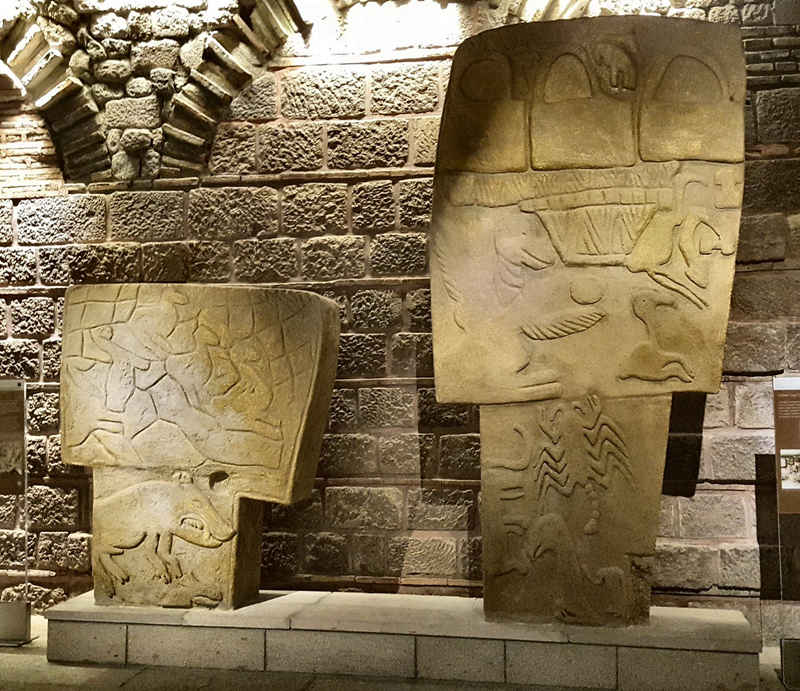 (18) There is no evidence about how much time it took for the completion of the entire site. It is assumed that it took at least a few hundred years to complete the entire construction work.

(19) Snakes, Foxes, Cranes, and Wild boars are some of the animals, explored to be depicted on the walls of the construction.

(20) The carvings also includes human figures as well as depiction of abstract ideas.