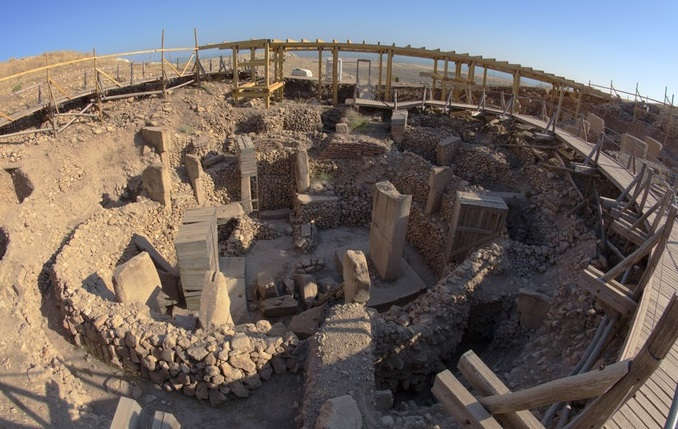 The great Pyramid of Egypt and the Stonehenge will definitely surprise you with its architectural attributes and impressive appearance. Consider that feeling and multiply it several thousand times, when you get to visit the site of the Gobekli Tepe in Turkey. A massive construction that is debated to be a temple or burial site, is the first ever construction made by the human civilization, dating back to the period of 10000 BC.

What makes the Gobkeli Tepe a class by itself? 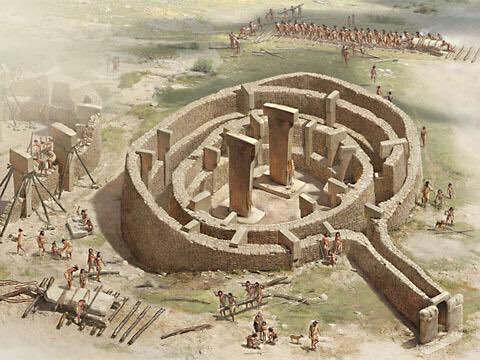 (2) Experts debate about the site being a Temple or a burial site. However, till date, not a single grave has been explored at this site. 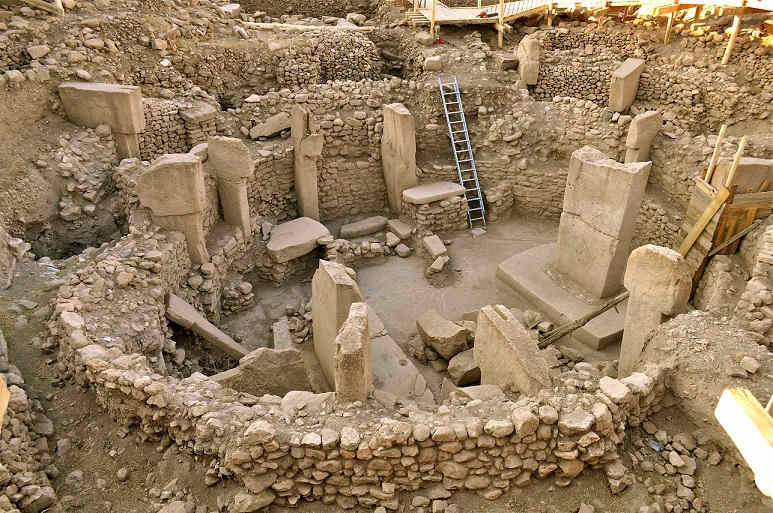 (3) If it is to be believed that it was raised as a temple site, then the site includes a series of 20 temples, built at fixed intervals.

(4) No evidences have been found till date about the time when the construction was started and completed. However, experts assumed that it must have taken several hundred years to develop the entire site. 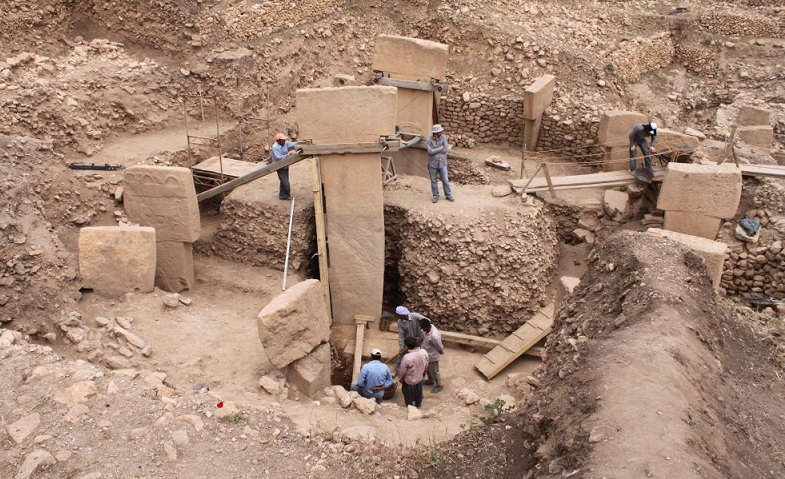 (5) It is a profound mystery to the modern experts about the technique used for the construction of the site, considering the fact that edifice was built around 10000 BC.

(6) In the opinion of a camp of experts, the site establishes the fact that there was the existence of some civilized and organized civilization, 12000 years back. This civilization was so cultured and progressive that thought and implemented the construction of such worthy construction, at the backdrop of time, when life was all about struggling daily and people were solely dependent on hunting. 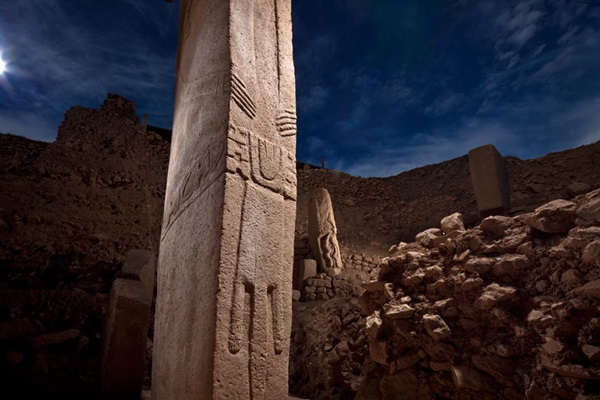 (7) It surprises the experts and researchers as how the party managed the sourcing of the stones, put in the right tools and equipment and eventually managed to carry the components of the construction on the top of a hill. 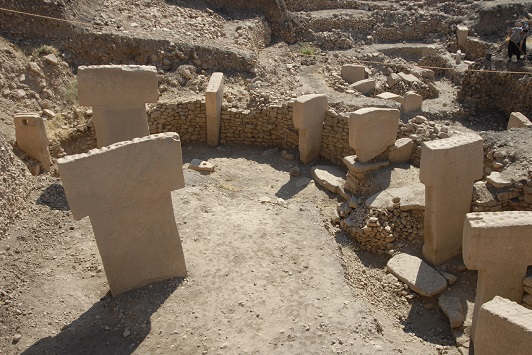 (9) The depictions on the walls of the construction involve the human and animal figures as well as the artistic presentations of abstracts. Cranes, Wild Boars, Snakes and Foxes are a few of the animal figures that you will see depicted on the walls.

(10) It is a utter surprise to the Management experts that how the person is charge of the project managed to organize the workforce in such a primitive time to execute the entire construction plan.