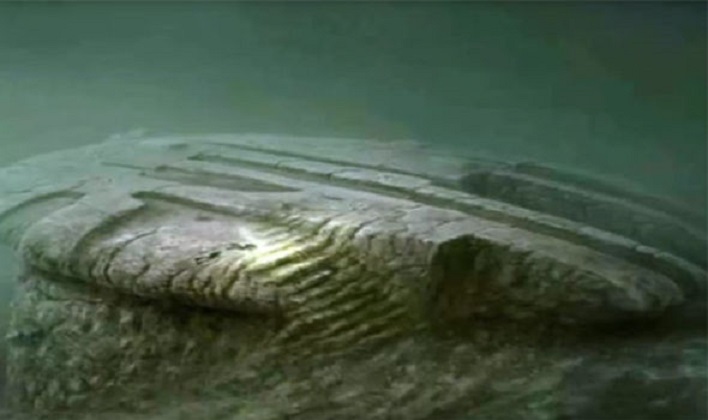 The Baltic Sea Anomaly has been one of the profound mysteries that has ever come up in the history of mankind. Experts have referred this to the context of some ancient Cities while others have stated that it has some reference to the UFOs. Whatever it may be, there is no debate that this profound mystery that stands unexplored till date has always surprised mankind and has been always within the attention and focus of mankind.

(1) The stair-like appearance of the structure has been a surprise to the experts.


(2) In the opinion of a few experts, if this structure was constructed it was done immediately after the ice age and thus, the construction should be at least 10000 years old.

(3) There is a group of experts who hold that the structure was formed naturally before 20000 years. 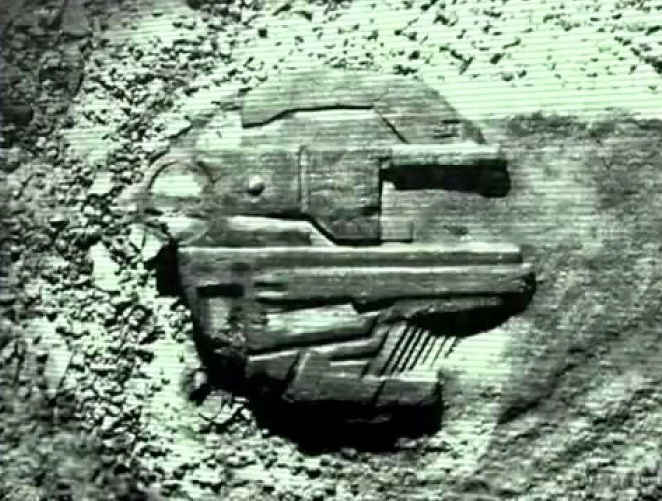 (4) Another camp of experts referred this structure with the UFOs.

(5) Some hold the notion that this structure is just a part of the mythical city Atlantis that is assumed to be constructed underwater.

(6) Few other experts hinted that it is a natural formation under the water and, probably, the left overs of meteorite that penetrated the layer of ice, during the ice age and thereby melted the entire crust of ice.

(7) If you have to believe some legends, this is nothing but underwater volcano. 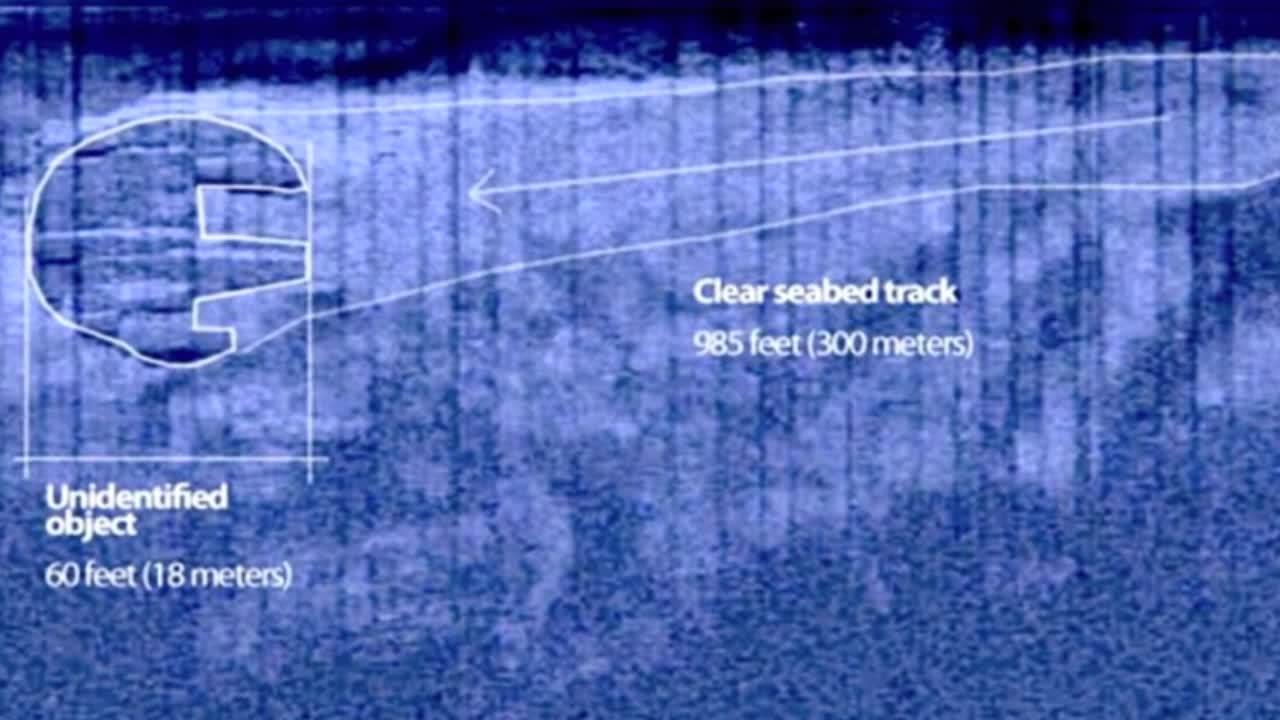 (8) The test conducted on the sample of the rocks of this structure revealed that it was a black, volcanic rock.

(9) The team that explored this mystical structure also found sandstones and stones of other categories, near the main structure.

(10) Some experts commented that the structure was formed due to some peculiar motion of the sea plate.

(11) In the opinion of some experts, these rocks are hardened lava.

(12) There is a camp of experts that believed that the structure was formed naturally by the deposition of rocks, carried by glaciers.

(13) Some experts ever consider the Sonar image to be hoaxed and charged the team of forgery.

(14) It is surprising as why the explorers never took a second picture of the structure.

(15) If it is to be believed that the structure was formed naturally, it is surprising to see such specific format to natural formations. 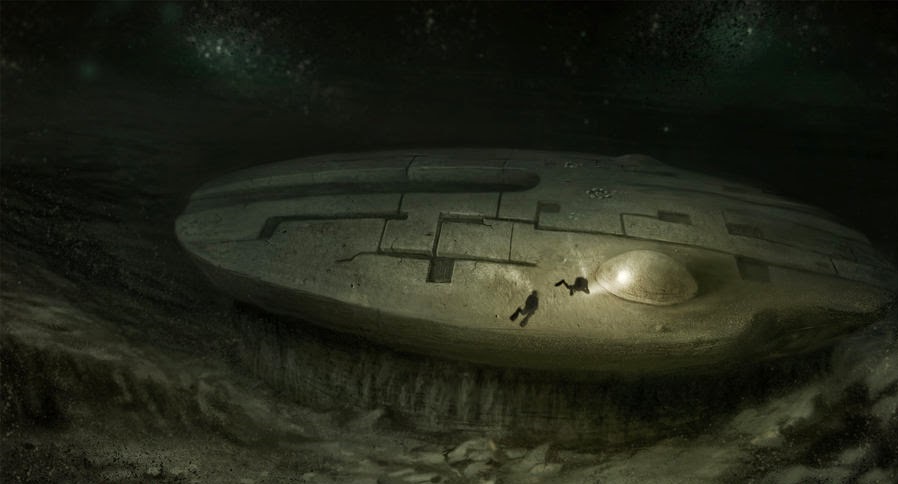 (16) If this is the legendary Atlantis, none has been able to explain who took the effort to make the construction.

(17) There has been legends that attribute this structure to be the ruins of the submerged spaceships of the UFOs.

(18) Some experts are of the opinion is that this structure is formed with balancing rocks that developed at the end of the Ice age with the melting of the Ice layer in and around Northern Europe.

(19) The diver found some sample of mundane and basaltic rocks from the site.

(20) The occurrence of sandstone and mundane stones under the water seems to be abnormal.