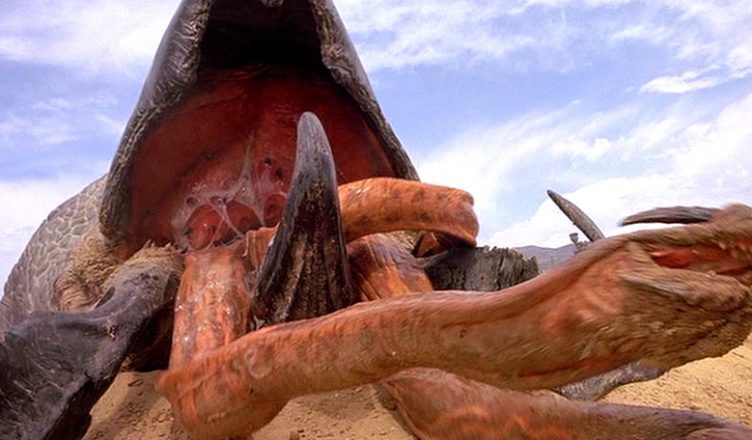 About the Mongolian death worm different people have different point of views. Some people don’t believe that this particular worm exists but on the other hand some people strongly believe that, this deadly worm like creature continues living in the Gobi desert. There is an incident which took place in Gobi desert which might be shocking for you to know. Five men went to the Gobi desert for research work, but only four returned. One of the group member claimed that he was attacked by the death worm. Keeping aside all the doubts, the vital question is, do this Mongolian death worm exists or not? 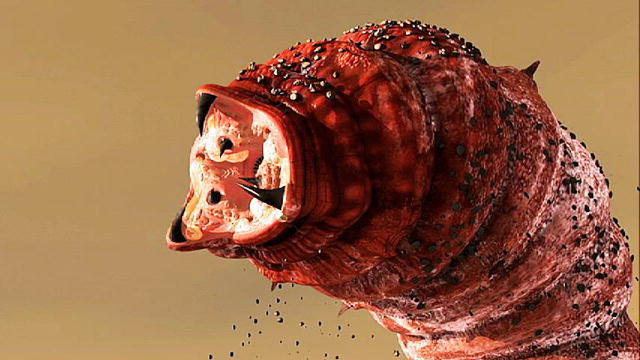 
(1) Olgoi khorkhoi, this is how the death worm is called in Mongolian. This giant worm was covered by red blotches and had a skin which was scaled.

(2) Near China border, in Gobi desert you will find this giant worm. Usually you will get to see it in month of June and July after the rain wishes to take some rest.

(3) If you wish to see this giant worm then please do stand at a distance. It has yellow acids which can be sprayed to a large distance. Do be safe, please avoid poking it and avoid wearing yellow colour clothing. They get attracted to yellow colour. 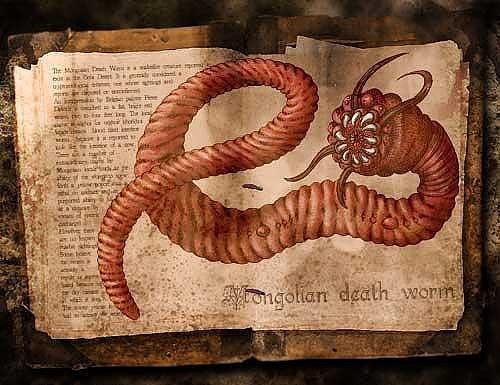 (4) There is a belief by the Mongolians that, if they touch any part of the body it will cause immediate death and horrendous pain.

(5) Mongolian death worm is also called a worm of the intestine. This particular name is given because, it looks like an intestine

(6) According to a scientist’s knowledge, this dangerous Mongolian death worm can kill a camel or a human when it is very hungry. With the two spits of that lethal poison it can end a life. 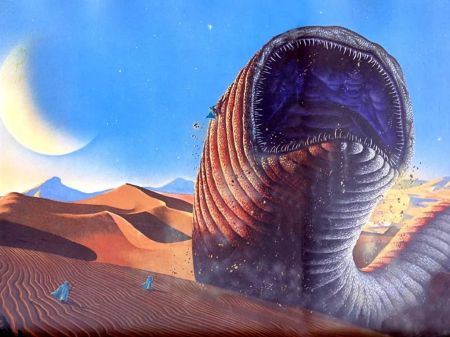 (7) Some claim that this poisonous death worm is part of the snake family boa. Though the scientists have different point of view.

(8) The Mongolians state that, this hazardous death worm can kill from a distance and it prefers staying underground.

(9) There is confusion about the height of this worm. Different people have different reaction for it. Some say that the worm is 5 feet long, but on the other hand some scientist say that the height is 2-7ft long. Few also claim that, it is not bigger than 1-5ft. 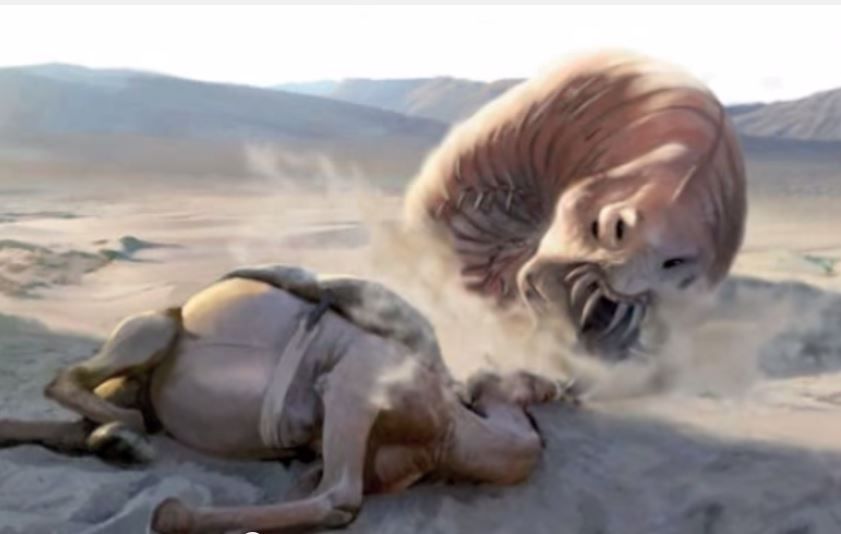 (10) Mongolia was under Soviet Union until 1990, so that time no one knew much about this Mongolian death worm. As time went by the scientists and the investigators started to collect evidences about this worm.

If you are planning to go to Gobi desert then be aware of this death worm. Your life is precious for you and for your well wishers. Remain safe and enjoy the adventure of Gobi desert and by chance if you meet the death worm live, then please do get cautious. Get instantly warned when you see the harmful worm in the warm Gobi desert. Remember, planning to see the worm can be taking one step forward towards death and one step backward towards life.