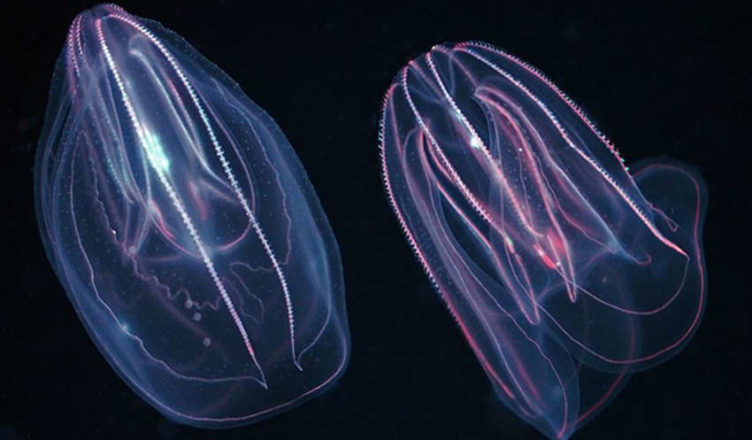 The Comb Jellyfish may look vulnerable, but it is a very voracious predator feeding on many organisms, many of them feed on their own types. They come with many adaptations that help them survive in the ecosystem. They are found all over the world in almost all climatic conditions. Their special reproductive abilities ensure the survival of their species. We will see some of the characteristics that are very useful for its survival. 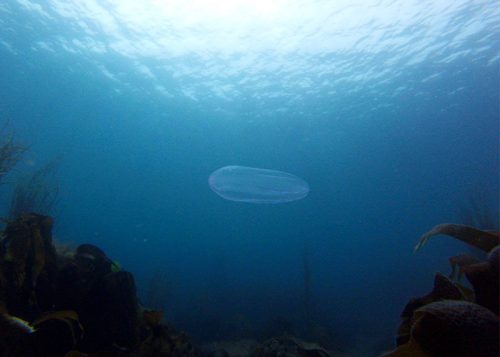 (1) Most comb jellyfishes are hermaphrodites which means that they produce both eggs and sperms. They don’t have to depend on another individual to reproduce. This is the reason for their huge population. Many of them self-fertilize. 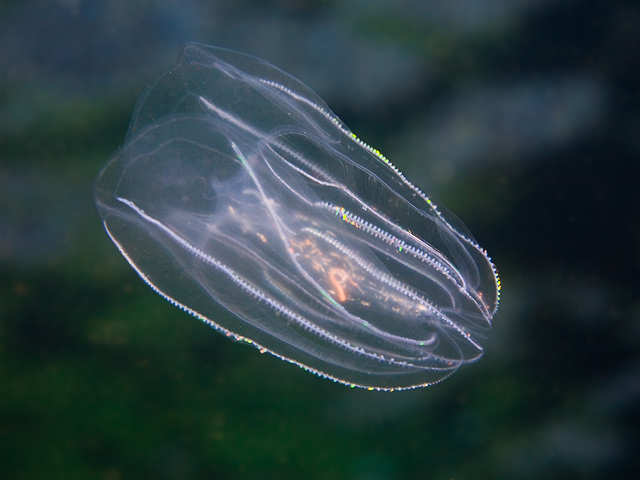 (3) Most of them can regrow a portion of the body if it is cut or torn off. They can regenerate the tissues. Some can even clone themselves form their own bodies. This is another way of ensuring that the species doesn’t become extinct.

(4) The cilia of the comb jellyfish which gives it the name is useful for swimming and helps in finding prey. Most of the species have eight rows of combs that run along the length of the body. 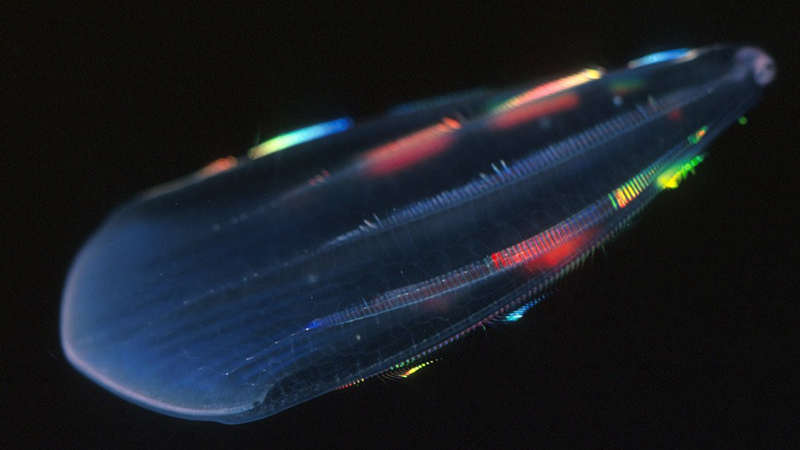 (5) The comb jellyfish can adjust its density of the body by using osmotic pressure. This helps the fish to maintain buoyancy in water of all densities. They do this by moving their body fluids in and out of the mesoglea which is the jelly portion of the body.

(6) The comb or cilia is also used to reflect light. This looks like a rainbow. It is used to lure prey to it. In some species, they are used to attract mates. 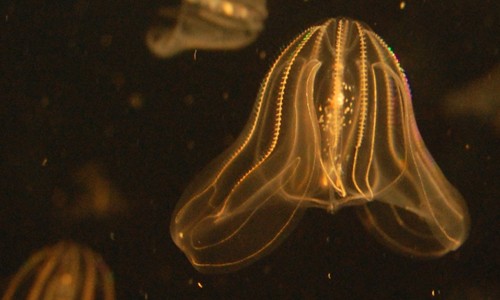 (7) The comb jellies have specialized organs called colloblasts lining their tentacles. These can shoot filaments of glue which will stick to the prey. The fish then brings its tentacles to the mouth and eats the prey.

(8) Jellyfish have nematocysts which have cells which contain venom-bearing harpoons. These are released to attack and kill prey. The Haeckelia rubra which is a species of comb jellyfish consumes these nematocysts and use them to stun and kill the prey. 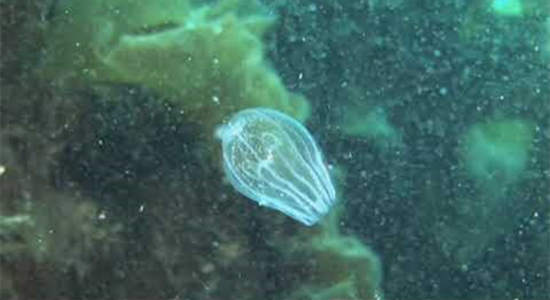 (9) The comb jellyfish uses bioluminescence to repulse its predators. A sudden flash of light can dissuade any predator from coming near. On the other hand, it can invite larger predators to feed on the comb jelly’s predator. This protects the comb jelly from predators.

(10) Most comb jellyfish are transparent and so can escape being noticed. However, some which live in the deep have red or orange color. This is good for camouflage in deep waters as red color cannot be seen in the dark water. The comb jellyfish can produce red pigment easier than black pigment.