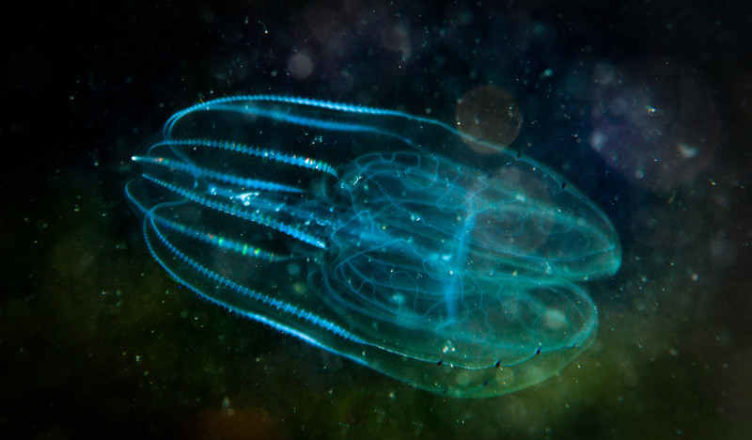 These marine organisms occur in the warm seas though some are found in arctic regions too. They are mostly surface dwelling but some live quite deep in the sea. There are certain peculiar characteristics for these organisms.

(1) The organisms belonging to this phylum are commonly known as comb jellies due to the occurrence of comb-like bands of cilia.

(2) They are very common marine animals which are found in diverse habitat. They mostly live on the surface of the ocean, though some do live deep in the waters.


(3) They usually range in length from few millimeters to about 1.5 m. They are the largest marine animals that swim with the use of cilia. 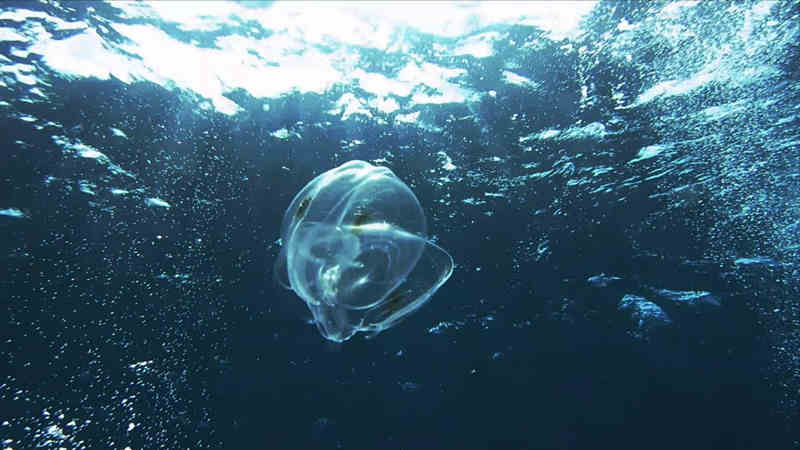 (4) There are about 100 to 150 species of Ctenophora which have been identified. The typical examples are Cydippids.

(5) They have a pair of tentacles which are retractable. The tentacles are fringed with tentilla or small tentacles.


(6) They are all biradially symmetrical meaning they can be cut into two equal halves in two planes.

(7) The typical Ctenophores have two layers of cells holding between them a jelly-like substance called the mesoglea. Some of the complex species have three layers of cells with no mesoglea. 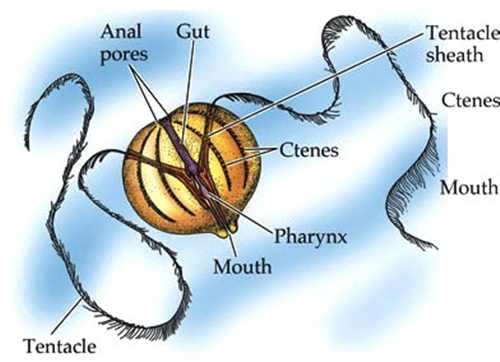 (8) They have eight strips running the length of their body bearing comb like cilia which help them swim.

(9) The phylum has species with different body types. The coastal species have tough bodies to withstand the waves and sediment particles. The deep-sea species are so fragile they cannot be collected for examination.

(10) The typical species Pleurobrachia has a pear-shaped body. The mouth is at one end of a pole like center structure.

(11) Exactly opposite the mouth at the other end of the pole is the statocyst which acts as the balancing organ. 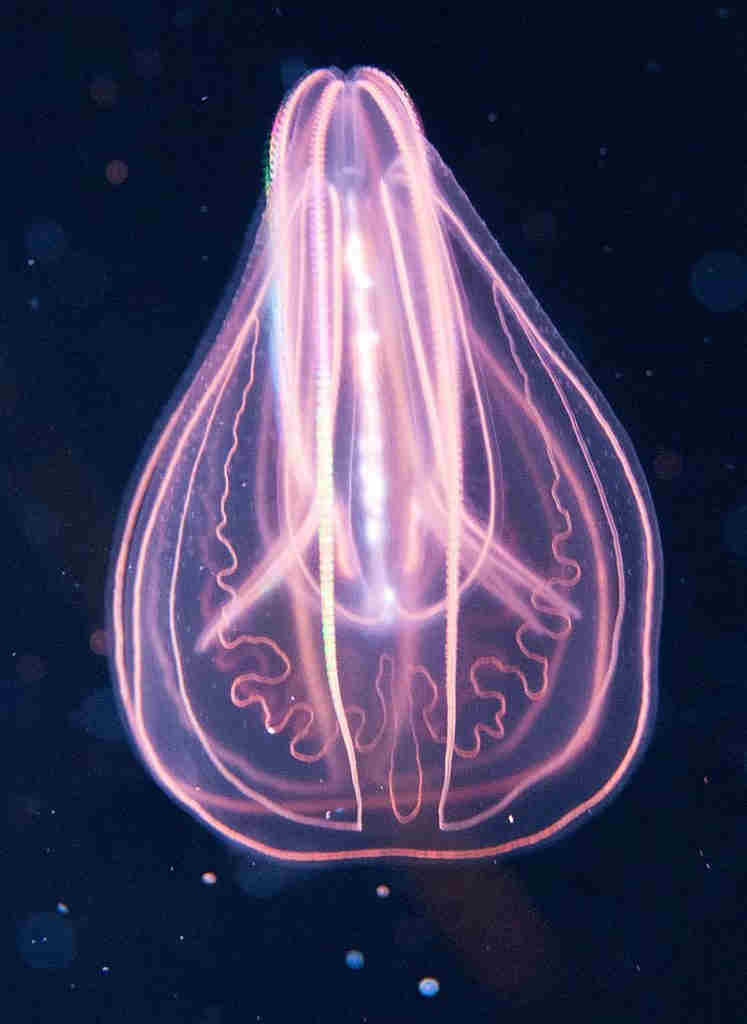 (12) The tentilla fringing the tentacles are covered with sticky colloblasts which are used to catch the prey.

(13) They feed on anything from larvae of sea organisms to the adults of small crustaceans.

(14) The juveniles of two species of the Ctenophora phylum live as parasites on salps which are fed on by the adults.

(15) The Ctenophores are hermaphrodites with eggs and sperms produced on two sides. The fertilization is external.

(16) The Ctenophores don’t have a circulatory, respiratory, excretory or skeletal system. 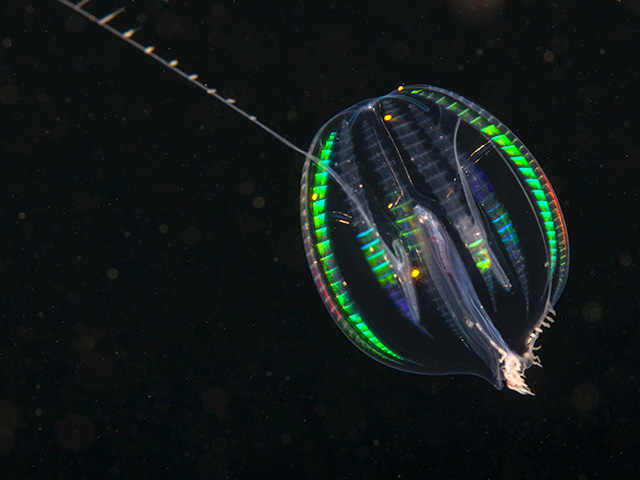 (19) The Cydippids have spherical or oval bodies with tentacles in sheaths. The Lobates have a pair of lobes which extend past the mouth. The Beriods have no tentacles for feeding. They feed with their mouth open.

(20) Most Ctenophores live on the surface and hence are colorless. Some of the species that live deep in the ocean have bright colors. Most of them are also bioluminescent.