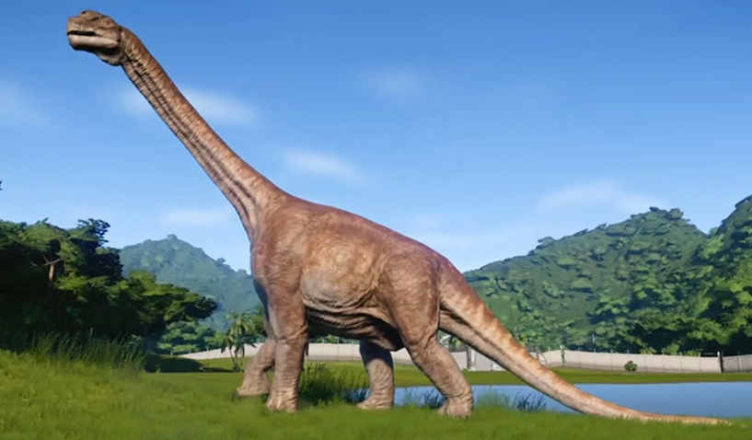 Camarasaurus species roamed the semiarid lands of North America around 155 to 145 million years ago. Let us see some of the features that might have helped them survive.


(2) The vertebrae of the Camarasaurus has a lot of hollow chambers which gives it the name which means “hollowed lizard”. These had air sacs which were connected to the lungs which probably helped the huge animal breath more efficiently.

(3) The hollow chambers in the vertebrae could have also helped in reducing the weight of the animal. This must have helped in easy movement on considerably short legs. The front legs were shorter than the hind legs.

(4) This dinosaur had very strong and large teeth which could cut and chew even hard and coarse leaves which many of its cousins could not manage. This gave it the advantage of eating leaves that others avoided. It made finding food that much easier for the Camarasaurus.

(5) Another feature that helped the Camarasaurus live its life as an herbivore is that its teeth were replaced every 62 days. This helped in chewing a huge amount of coarse and hard leaves and plants.

(6) Scientists believed that the Camarasaurus could have eaten stones which helped it to grind the food in the stomach. These stones are known as gastroliths. Once the stones are polished and are of no use they are regurgitated through the mouth and fresh ones and taken in. 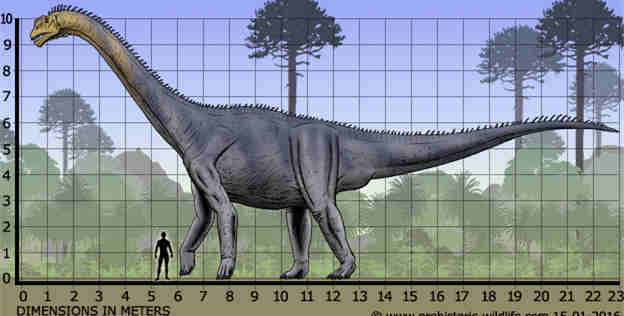 (7) A habit that would have helped in their survival could be that they traveled in groups or families. This would have probably saved them from the attacks of larger predators. They are known to be social and that may have helped in protecting each other in case of an attack.

(8) Scientist believed that compared to other dinosaurs the Camarasaurus had a stiff neck. This could have helped them reach the top of the trees to feed. This inference is arrived after studying the vertebrae of the animal. 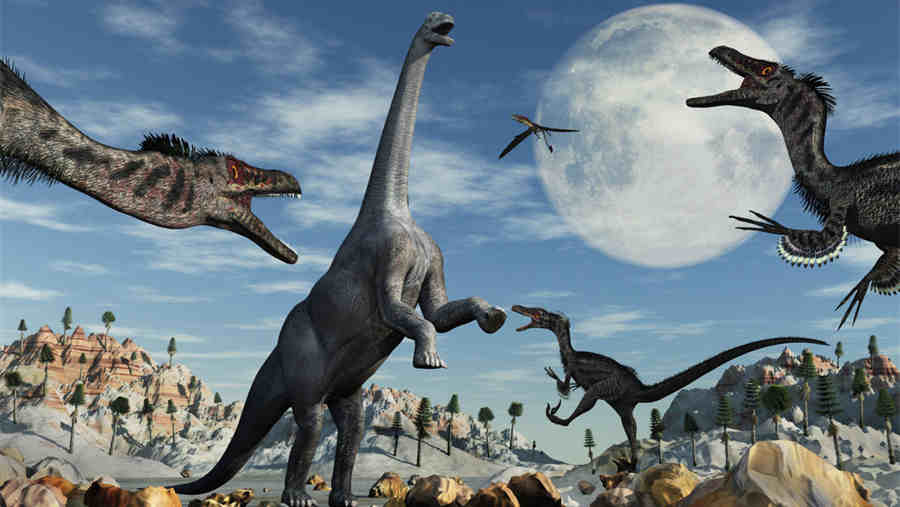 (9) The Camarasaurus had five toes on each foot. One of these toes had a claw which scientists believed could have been used for defending itself from predators.

(10) There were holes in the skull of the Camarasaurus. These were thought to be helping the dinosaur in keeping cool in the arid regions that it roamed about.