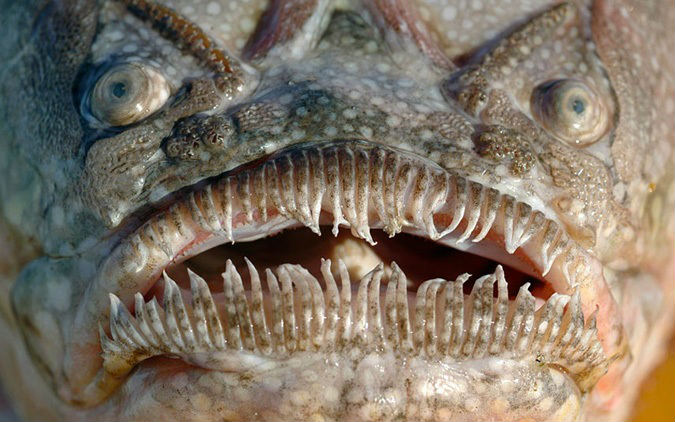 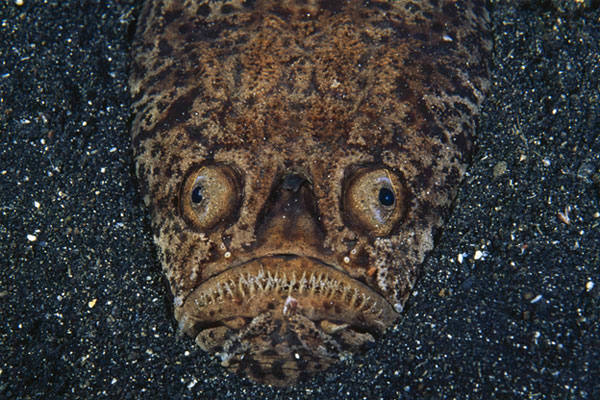 Here are the most interesting facts about the Stargazer Fish:


(1) Stargazer fish is a poisonous creature. Two large poison spines are located on each pectoral fin. These poisonous spines are capable of producing electricity and they deliver severe electric shocks.

(2) The minute eyes of the Stargazer fish are located at the top of its body and the large sized mouth is faced upwards. 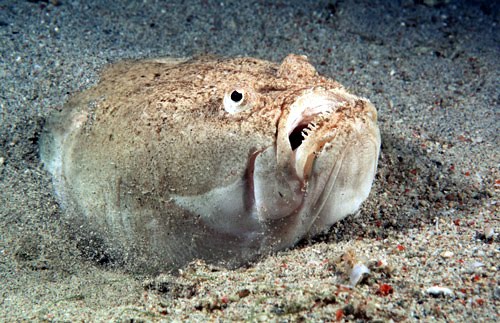 
(4) The Stargazer fish eats variety of fish and also other creatures like crabs that are found in marine water. It remains buried under the sand and watch on the prey. The body color of this fish also helps it to remain unnoticed by the prey. Once the prey is very close, it jumps upwards and catches the prey. 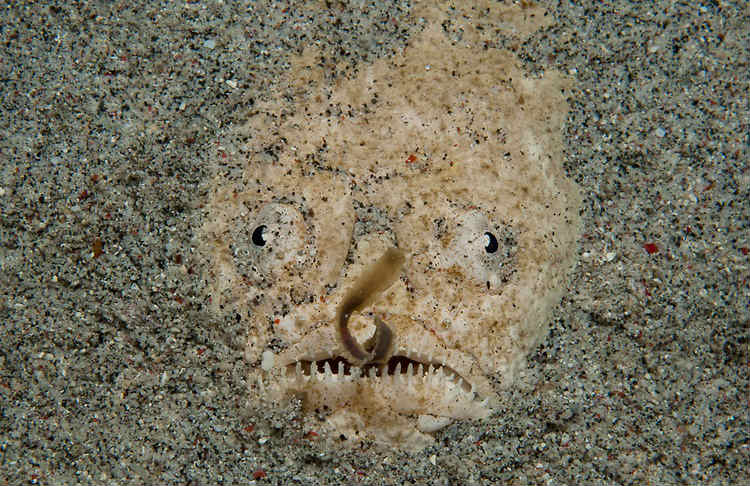 (6) Stargazer fish breeds in spring and summer. The female fish lays transparent eggs at the bottom of the sea and subsequently the eggs float on the surface and hatch to larvae. Till they become 12 – 15 mm long they remain on the top and then swim to deep sea where they grow and become adults. 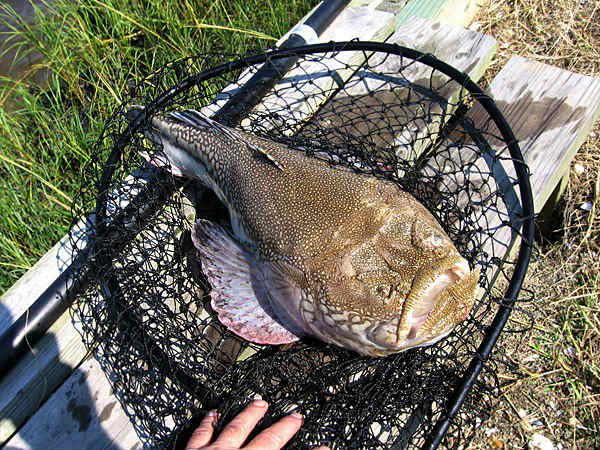 (7) Stargazer fish is known for its unique physical features as well as adaptability. Since the venomous spines can discharge up to 50 volts of electricity this fish is capable of harming humans.

(8) Night divers are very cautious about this fish since they are attacked by this fish. Those who handle live specimen of Stargazer fish have to handle them with great care.

(9) Unless it is disturbed, Stargazer fish will not harm humans.

(10) When the Stargazer fish senses prey nearby it will stun the prey by applying a jolt of electricity. Subsequently it will catch the prey. 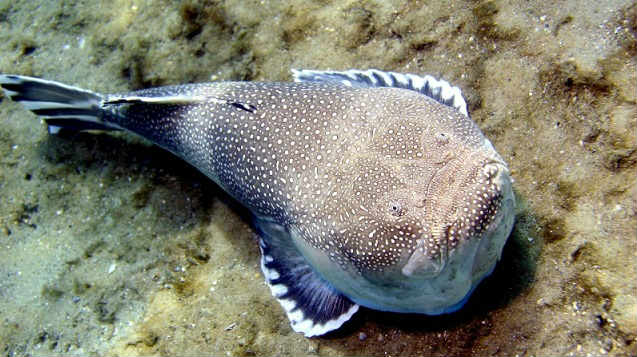 (11) Small fishes and crustaceans cannot escape once they are within the vicinity of the Stargazer fish. It can quickly expand and catch the prey.

(12) While it is very difficult to spot the Stargazer fish it has other method also for self-defense. Just as it imparts electric shock to its prey, it stuns its predator also by giving electric shock.

(13) The usual back end of a fish with fins and a tail and the enormously large upward-facing mouth and eyes together make it a bizarre looking creature. It is also capable of poisoning, giving shock and creating vacuum. 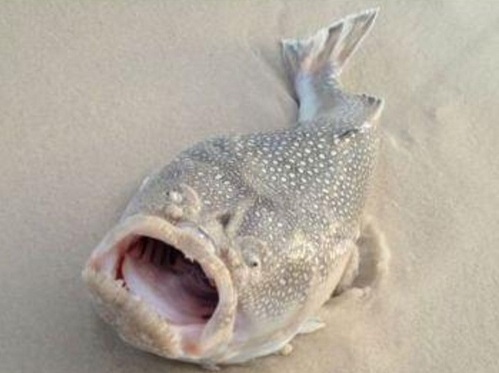 (14) The Stargazer fish hunts so efficiently mainly because of its large mouth. It quickly catches the prey, swallows it and burps the scales out.

(15) The Stargazer fish remains buried under the sand for hiding from its preys as well as predators. It buries itself under the sand using the large side fins as shovels.

(16) While waiting for a prey, the Stargazer fish is not choosy. It will catch all types of creatures like squid, crab and fish. 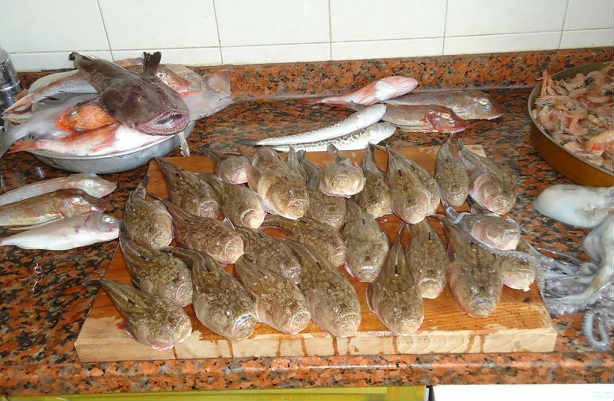 (17) When the Stargazer fish wants to suck the prey into its mouth it acts at great speed. Using its enormously large mouth it creates the vacuum and sucks the prey in to its mouth.

(18) Stargazer fish is not an easily catchable prey for its predators. The unique organ located just behind its eyes produce 50 volts of electricity to stun the predator. It is also capable of sticking the predators with a set of poisonous spines.

(19) The mouth, nostrils and eyes of the Stargazer fish are set high on its head.