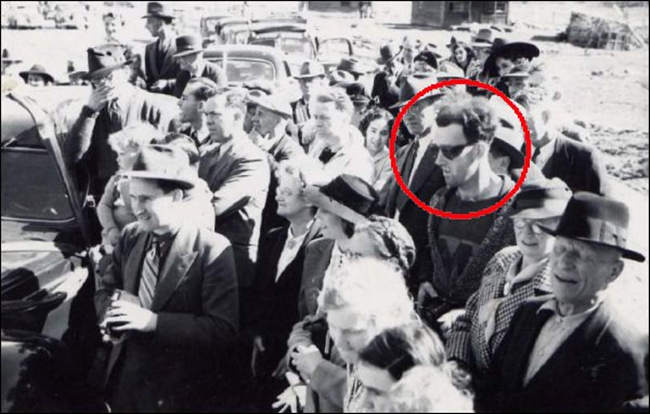 Time traveling is a topic that always involves mystery. While some experts cast their votes in favor of it, other consider this nothing, but to be simply a hoax. One of the most mysterious case of time traveling in the modern times is that of  John Titor. His claim to travel backward and forward the time lane and making some predictions that strangely mare truth, surprised people. Here are a few strange facts about John Titor and  his time traveling expedition.

Why the time traveling expedition of John Titor is held to be mysterious?

(1) The biggest mystery revolves around the identity of John Titor. Till date, no evidences are available that proves his identity, mission or activities. 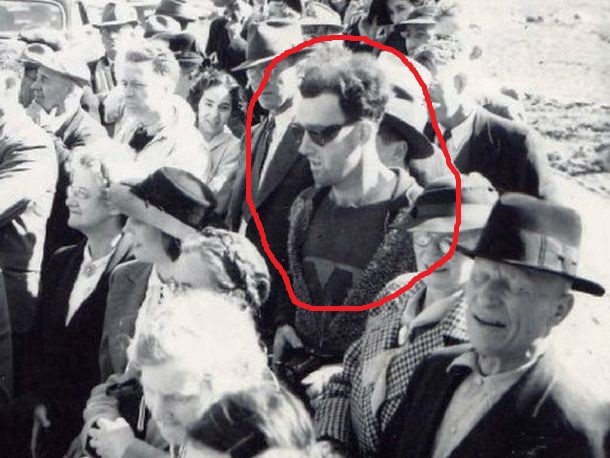 (2) It is not clear as what equipment and tools Titor used for his time traveling expedition.

(3) Likewise, it is a mystery as what made Titor to travel down the time.

(4) Another mystery is that why Titor opted to travel backward, instead of moving forward that would seem more logical.


(5) John Titor himself explained the he traveled backwards the time in search for someone who can save the world. But, he never disclosed the actual identity. 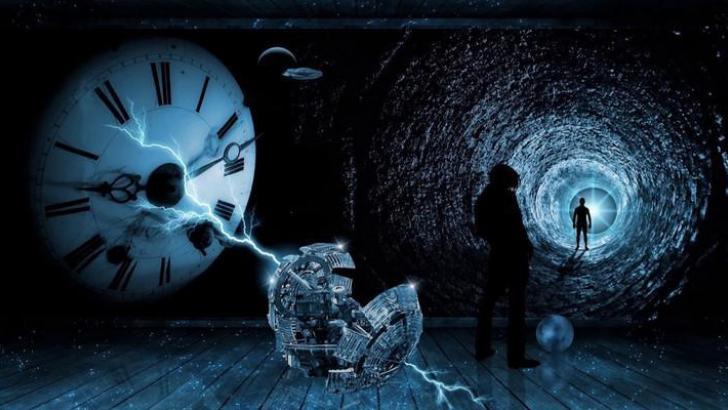 (6) It is strange to see that Jon used The IBM 5100 computer in his experiment, while much advanced version of a PC was available by that time.

(7) It is not known, whether John was working on the project himself or he had some fellows to assist him in this mission.

(8) John stated that the entire mission was to craft a better future for mankind. But, he never explained that what exactly he is trying to convey as a “ better future”.

(9) John predicted the outbreak of the World War III, somewhere in 2004 that never actually happened. 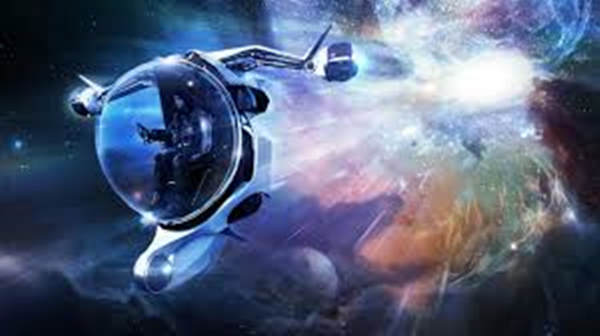 (10) It was his prediction that by 2008, the predicted 3rd World War would cover the entire globe.

(11) John fancied the possibilities that by 2015, the sovereign US would break up into 5 independent nations.

(12) John was instrumental in forecasting the outbreak of a Civil war in the US, resulting in the fall of the sovereign US.

(13) John correctly predicted the cause and time of the IRAQ war.

(14) One of the predictions of John stated that after 2004, no officially-hosted Olympic games are going to hold. 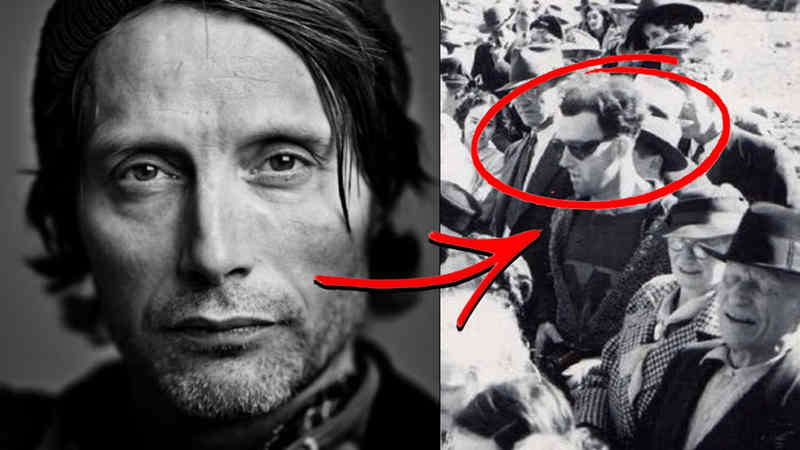 (15) He even forecasted at the Olympic Games will be probably revived after 2040.

(16) In 2000, Titor hinted that a time is about to come in the near future when the modern Americans would lose their values, human feelings and the society would go through a turmoil, running after material pleasures and gain.

(17) John forecasted that there will be drastic changes in the use of the popular tree-house orientations in Florida. 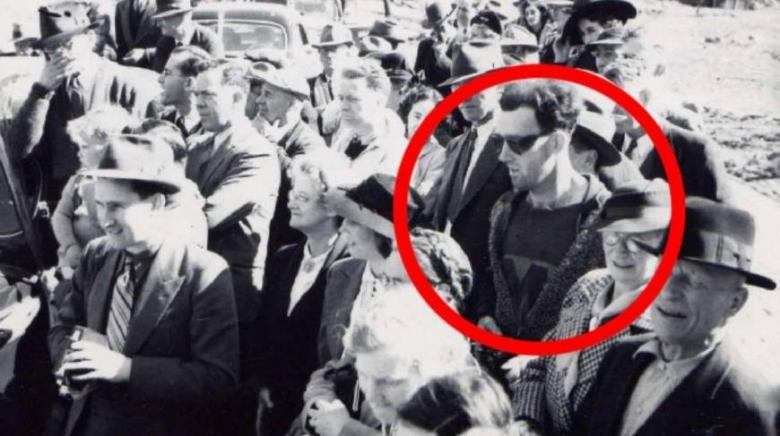 (18) Some have doubts that whether if John was actually a time traveler. It is because, the majority of his predictions, went wrong.

(19) Some are of the opinion that the person coming up with these claims is using a fictitious name, John Titor.

(20) John even formed a foundation in his name and there are mysteries about the objectives and mission of this body.