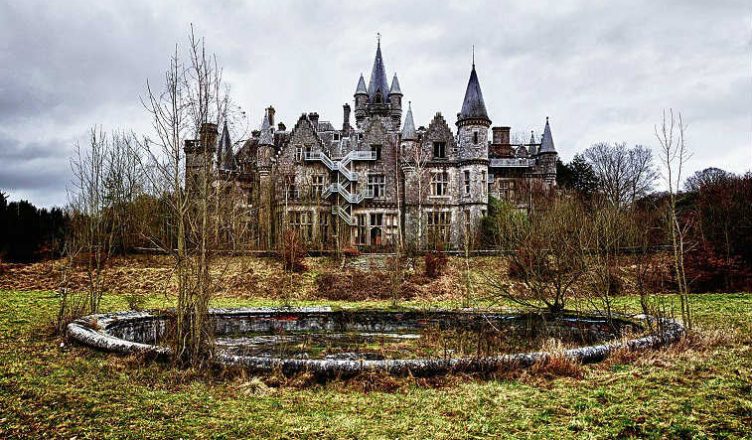 It is true that the sight of an abandoned, deserted and dilapidated castle triggers many eerie feelings in the minds. This is all the more true for the Chateau Miranda, which is located in the Namur Province of Belgium and has been standing all alone atop the hills for the last 26 years. The picturesque castle which was once the summer retreat for the Liedekerke-De Beaufort family, has been the stage for many mysterious events since the time its construction had begun in 1866. All these mysteries have made this castle one of the spookiest places in Belgium and have attracted many visitors and ghost hunters over the last few years.

Here are Top 6 Mysteries of the Chateau Miranda, Belgium which will run the chill down your spine. 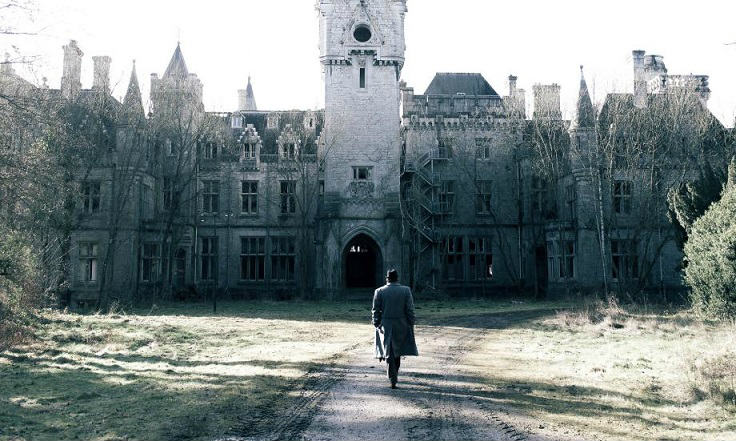 The Chief Architect of the Chateau Miranda, Englishman Edward Milner died at the age of 65 years while he was working on the construction of the Chateau Miranda. While there was apparently no mystery associated with his death, but the untimely death of the architect was the first of the many deaths that was seen by the castle in years to come.

(2) Scattered dolls inside the building

It is true that the castle had served as a holiday camp for young children for more than two decades but the availability of dolls on the floors and hanging from the ceilings certainly adds to the mystery and eeriness of the place. 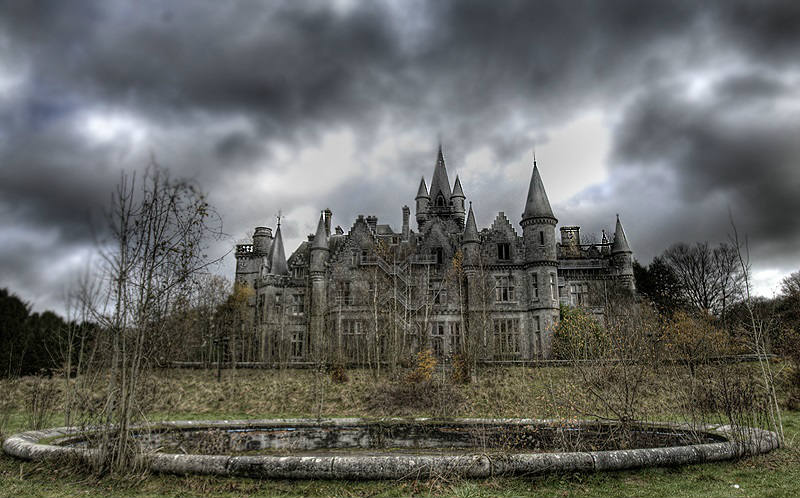 A property as beautiful and magnificent as the Chateau Miranda would have made such a wonderful hotel and could have lured so many tourists from all around the world. In spite of the high aesthetic appeal of the castle, no investors responded to the search calls of owners who were looking for investors to fund the transformation of the castle to a flourishing hotel. 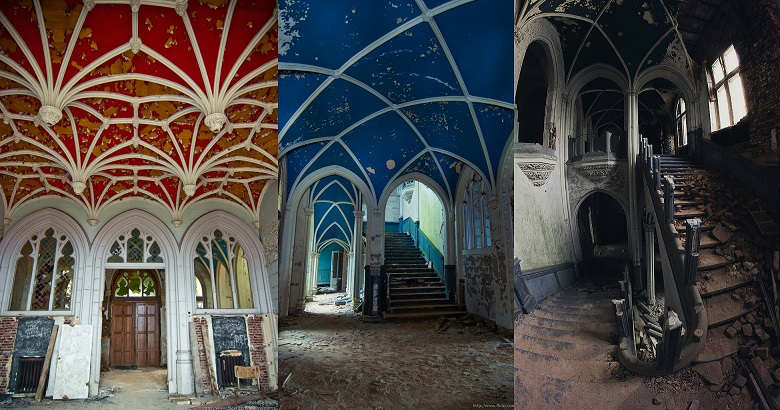 (4) No handover to Celles Municipality

This is yet another mysterious thing about the Chateau Miranda. While the owners did not have enough funds to repair or maintain the huge property, they turned down the repeated takeover offers of the Celles Municipality. 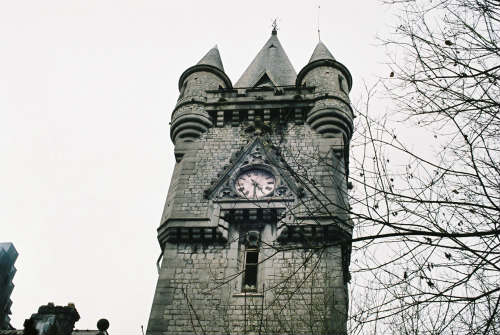 Although no one has serviced the clock tower for ages, it still continues to work. No one knows what engineering is still making the clock run as it is found very mysterious by the onlookers. Although the clock does not give the exact right time (that would be too much to expect actually), but the mechanism inside the massive clock is not dead either. 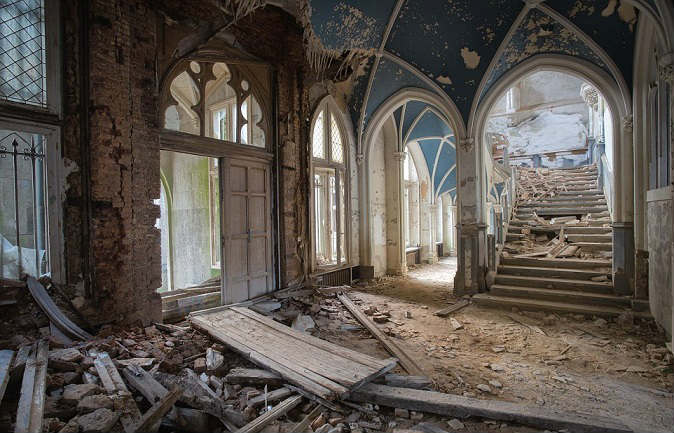 The basement of the Castle has a few rooms that have blackboards in them. While the presence of the blackboards point to the fact that those could have been the classrooms for teaching the orphan children, what certainly does not make sense is why they should be in the basement! The castle has enough rooms above the ground that could be spared for taking classes.