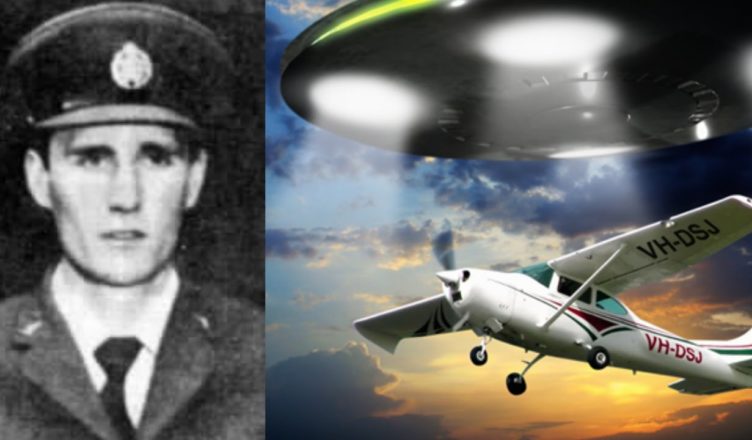 On October 21, 1978, an Australian pilot named Frederick Valentich went missing over Bass Strait while on a training flight. Till date, neither his nor his aircraft’s remains have been found. There are different theories related to his disappearance. Know about the top 15 secrets related to the case of disappearance of Valentich.

(1) Valentich’s last radio transmissions mentioned of a “green light”, and some locals also found a green light moving erratically in the sky.

(2) Before his disappearance, he informed the Melbourne air traffic control that he was being accompanied by a flying object around 300 m above him, and that it was not an aircraft.


(3) There are speculations by UFOlogists that it was aliens who destroyed his spacecraft and possibly even abducted him, basing their supposition on the green light that was seen during Valentich’s disappearance and his final radio transmission. 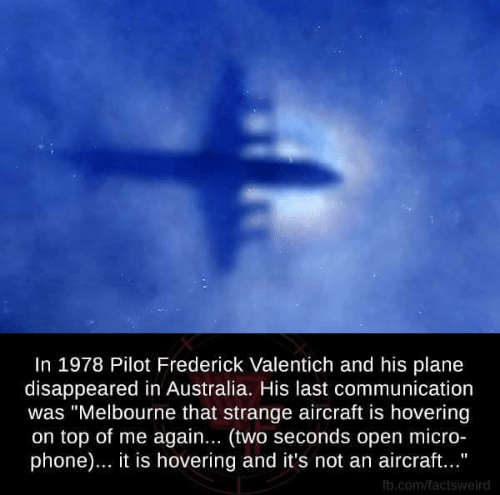 (4) On the night he vanished, there were belated reports about a UFO having been spotted in Australia.

(5) Could he have dived into water and committed suicide? That is unlike him, and colleagues and doctors who knew Frederick rule out this possibility.


(6) The air traffic controller, Steve Robey, whom Frederick spoke to on the night of his disappearance, say that he sounded genuine and perfectly normal on the radio. 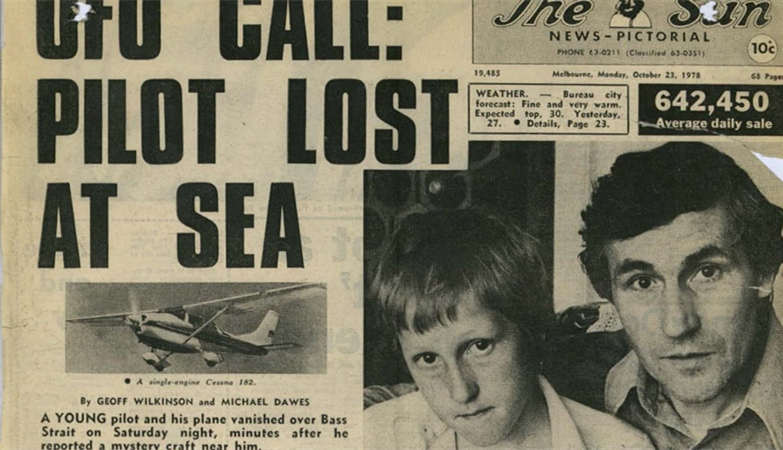 (7) Although he was a moderately experienced pilot, Valentich has a few flight incidents behind him and his flying style was often erratic. But even if he crashed somewhere, why had his remains not been found?

(8) Did Frederick’s paranoia about UFOs come true for him? Guido Valentich, his father, reported that his son seriously believed in UFOs and also worried about being killed by extra terrestrials with UFOs. 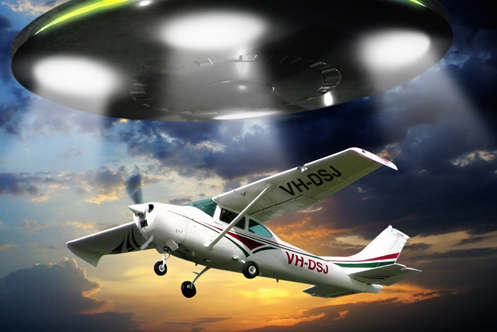 (9) During the last radio contact, Frederick said that a flying object with a shiny, metallic exterior and having a green light and 4 bright landing lights was orbiting above him. The last sound that radio officials could hear was the scraping of metal.

(10) 5 days after his mysterious vanishing, a light aircraft pilot reported of a very bright light passing by 3 times at the speed of jet, even forcing him to land. 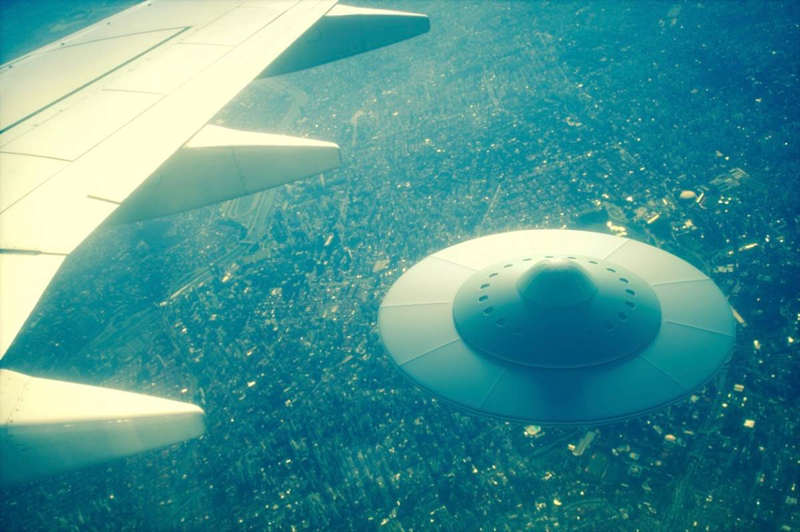 (11) All attempts of the Australian Department of Transport came to nothing. But 5 years later, an engine cowl flap was found on Flinders Island that came from a similar aircraft as Frederick and its serial numbers were in a similar range.

(12) An anonymous farmer claimed that he saw a 30-meter long aircraft hovering above his farm the morning following Frederick’s disappearance. The Victorian UFO Group tried very hard to contact him but could not find any information about him. 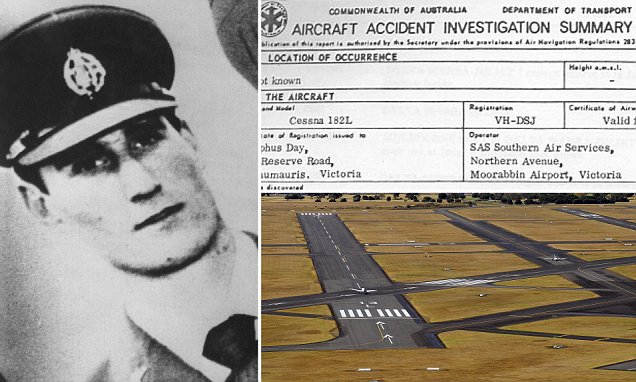 (13) Valentich’s case is open even today, and his mysterious disappearance continues to hunt conspiracy theorists and UFOlogists in Australia.

(14) Frederick’s family has erected a memorial for him at the same spot he vanished from, and visits it annually on every anniversary of his disappearance.

(15) His case was widely discussed when flight Malaysia MH370 search disappeared in a similar way, which is untraceable even today.