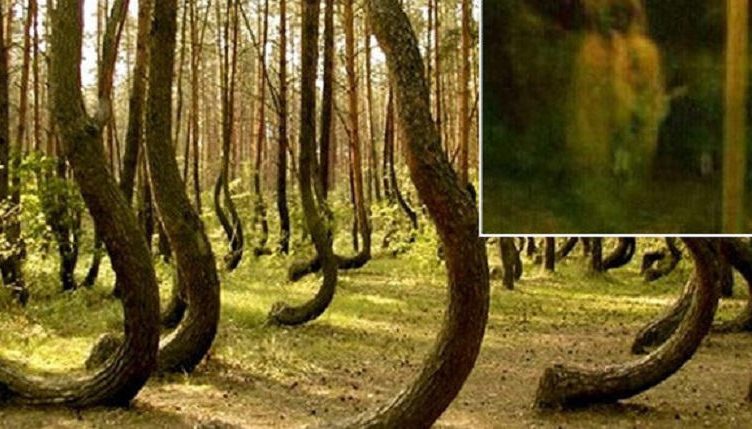 The Romanian Hoia Baciu Forest can give the infamous Bermuda Triangle a stiff completion, when it comes to the happening of the mysterious and strange facts. For years, this place has been a center for happening about paranormal and supernatural acts that the modern science has failed to explain. Here are some infamous creepy stories about this forest that will send some chilled sensation through your spines.

This vast forest is a haunted place with uncountable instances of ghost appearances recorded by the guests. This includes the appearance of unworldly lights, breaking out of abnormal sounds as well as the appearance of strange faces in the photographs, shoot inside the forest. 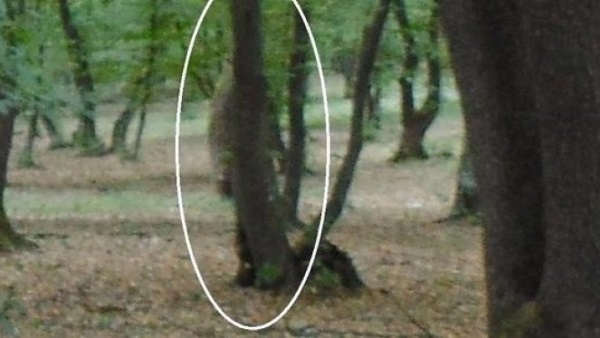 In the decade of 1960’s, the claims for the appearances of the UFOs in this forest rose for several times. In one instance, one of the eyewitnesses even took a few photographs that were proved to be authentic. 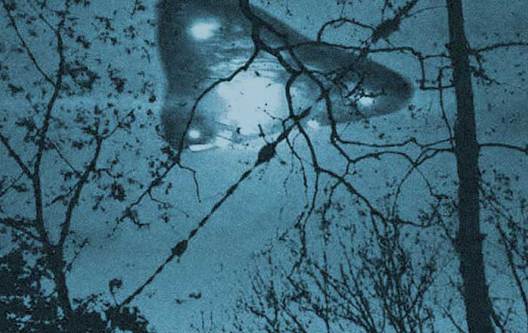 Few visitors claimed that they were hit by stones as well as the rear or the windscreen of their cars getting broken for the same reasons with none spotted nearby. 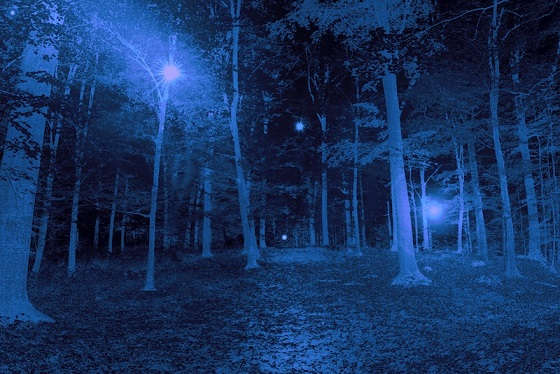 (4) People falling ill the moment they enter the forest land 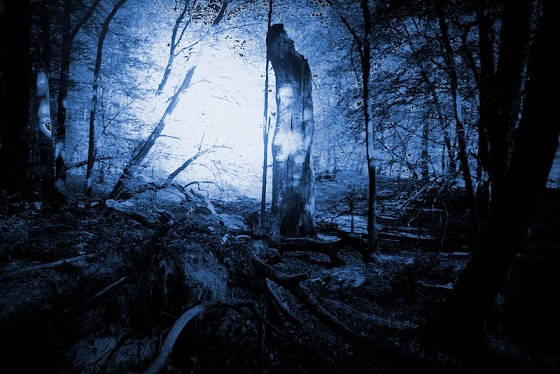 (5) Visitors getting scratched on their skins without anyone assaulting them to striking against the trees.

In the opinion of a flock of visitors to the forest, even without striking against the tress or someone attacking them, they caught scratching on their skins. 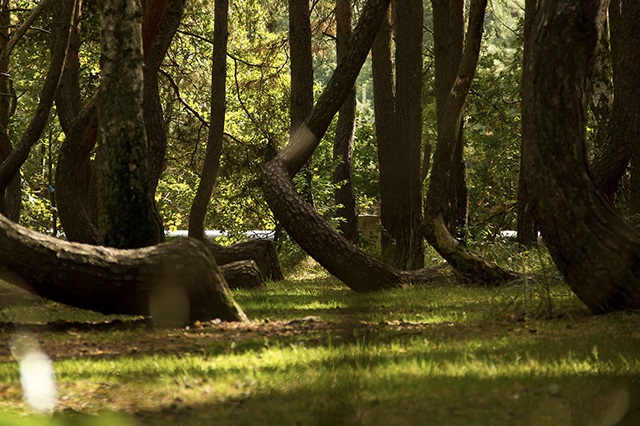 Some peculiar looking animals, unknown to mankind suddenly appeared inside the forest and disappeared in a flash. 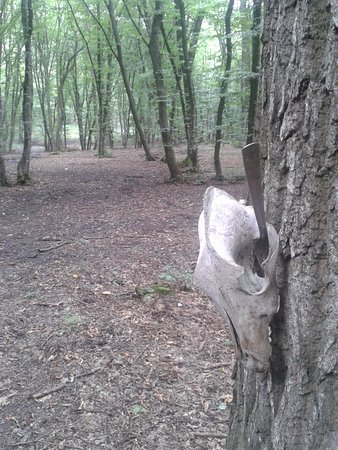 Even though no presence of strong electrical or magnetic fields were discovered around the forest, there has been ample of instances when visitors experienced that their electronic devices stopped working or malfunctioning. The strange fact is that the same device started functioning again as the visitor left the forest.

(8) In various cases, visitors heard that the pin-drop silence inside the forest is getting shattered with a loud and terrifying laughter, unusual to be made by a human being. 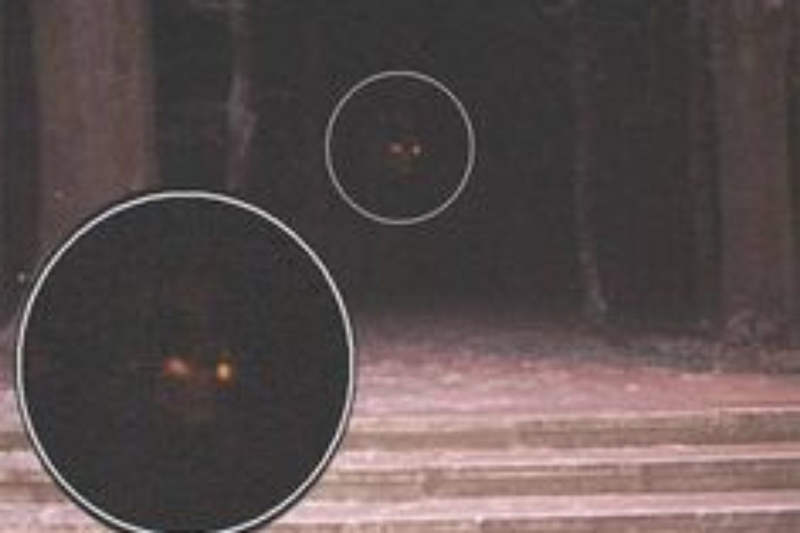 (9) There will be a good count of visitors to the forest who experienced some uncanny and unusual feelings like someone invisible constantly following them or they are being hold back by such entities.

(10) Even the celebrated botanist has failed to explain as why the tress inside this forest and its branches grows is some pretty unusual shapes. Such abnormal growth patterns of the trees are not observed in other forests around the globe.

All these creepy facts make this forest a personification of mystery to the visitors.