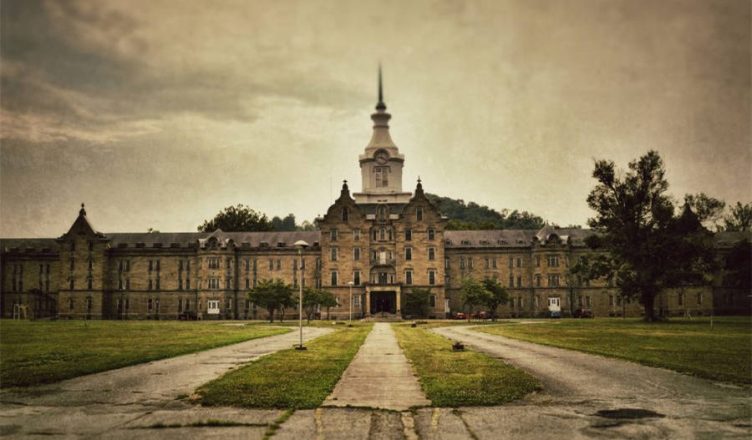 It is definitely a sad twist of time if a mission that was initiated with the objective to do good for the mental patients, turns into an edifice of horror. The Trans Allegheny Lunatic Asylum in West Virginia that was once constructed to offer treatment with a human fact to the patients, now stands as a venue as scares people. Paragraphs underneath shall provide some creepy facts about this building.

Though this abandoned building now stands as a haunted house, it was constructed with the objective to make the treatment for mental patients, more humanists, contrary to the usual approaches undertaken during the 19th century. 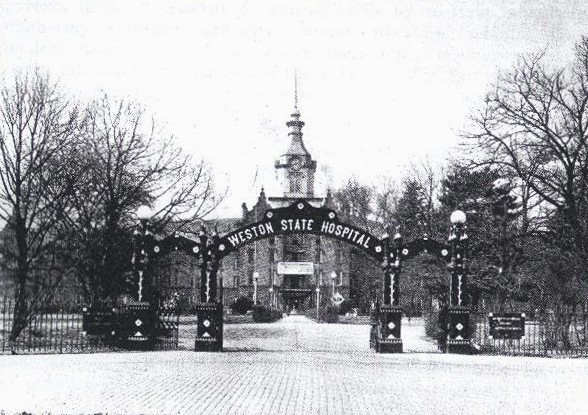 (2) Can figures influence the reputation of a building?

It is mysteriously held by some people that the total area of the building on a span of 666 acres has a significant contribution in making it infamous. Can figures play such crucial roles? 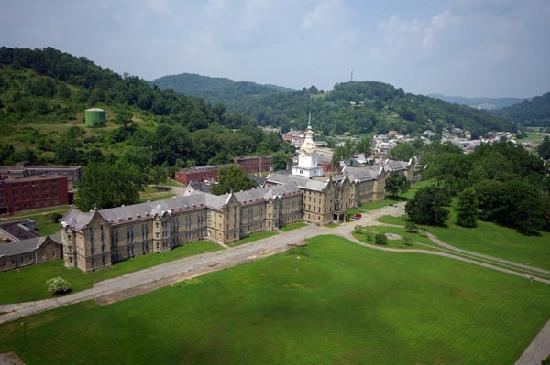 Though the building was supposed to accommodate around 250 residents, within a span of 100 years, got crowded to the extent of 2500 patients. Moreover, at the time of permanently closing the asylum, the living conditions were miserable with  no lights, inadequate sanitation, lack of clean drinking water as well as dumping of wastes. 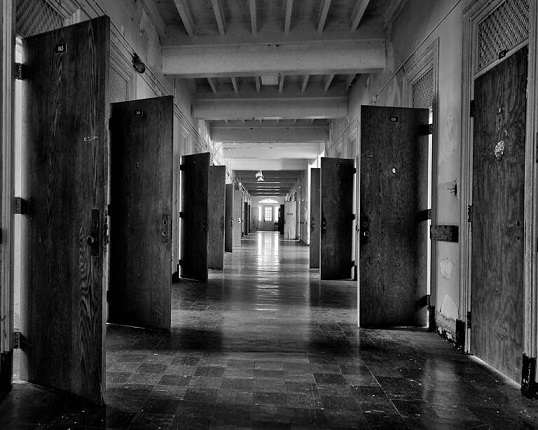 Contrary to the objective at the time of inauguration of the facility, the hospital management adopted the practice of inhuman treatment methodologies like Lobotomies. 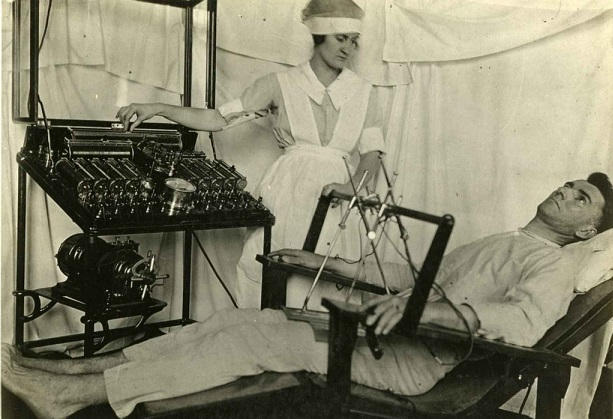 A flock of ghost hunters claims that they had direct encounters with ghosts in the building. The most famous among them is Lily, assumed to be the spirit of a little girl, who was admitted to the asylum and died there. As per the ghost hunters, this little ghostly girl is very sweet and well-mannered. 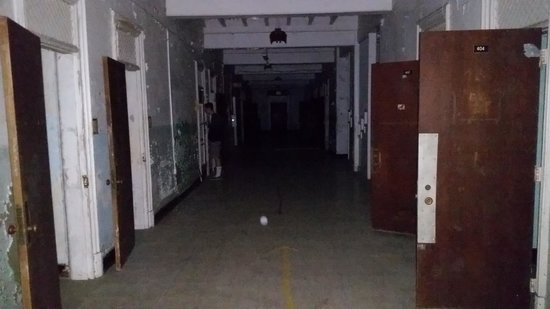 (6) Uncountable instances of death, have happened inside the premises

Another trivia that will send a chilling sensation through the spines is that uncountable instances of death, have happened inside the premises, for various reasons. Believers claim that the spirit of the deceased, keep haunting this place even in today’s time. 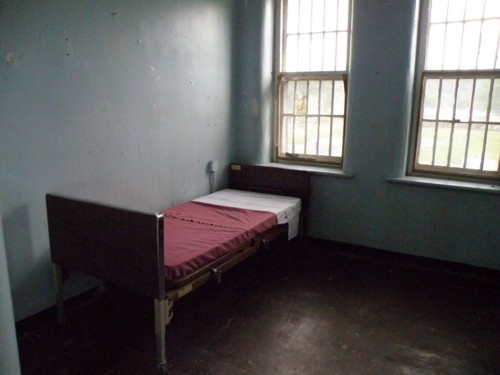 (7) A site for Demonic haunting

More severe than the evil impacts of the souls of the dead, come the intuition of the demonic entities, who were never a human. The haunting by these evil forces can take a devastating toll on the mental and physical health of the occupants and makes the condition of the affected place, almost like the hell. In the opinion of some ghost hunters, this place was probably a site for demonic haunting, even when the facility was operating in its full swing. 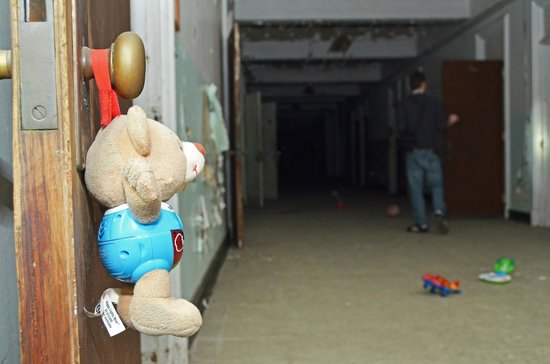 (8) This asylum once accommodated the infamous Charles Manson, whose participation in various acts of burglary and theft was proved in the court of law. 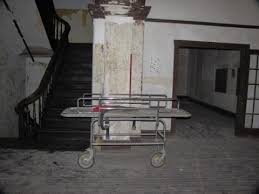 (9) The asylum was proposed to be converted to a state-operated prison, after it was forced to shut its gates.

(10) There are rumors about the existence of complex tunnel, apparently invisible, used for taking out the corpses of the victims, dying due to tuberculosis, to check the spread of the disease among the residents.