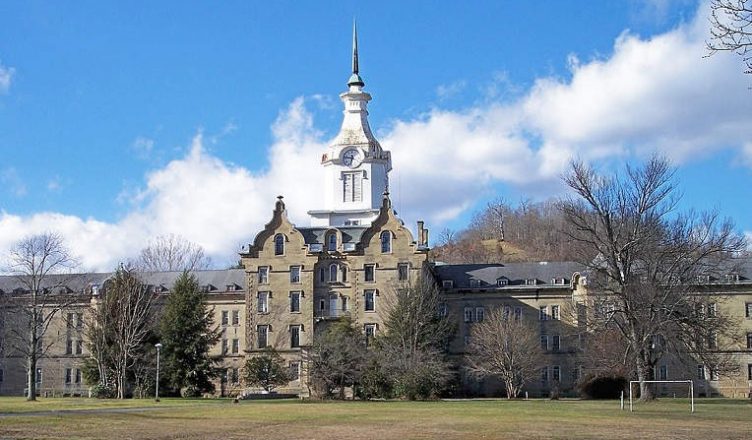 The Trans Allegheny Lunatic Asylum in the West Virginia is one of the most infamous venues as haunted places in the entire United States. A place that is claimed to be a venue for demonic haunting is now a site for themed horror shows, after it was forced to shut down in 1994, for non-complying with the codes of modern treatment.

What keeps happening inside the Trans Allegheny Lunatic Asylum?

(1) Some people are of the opinion that the place got a hell-like condition, due to the evil influences of the demonic creatures, haunting the place. Those who believe in paranormal acts, the influence of these identities are more detrimental, compared with the influence of the ghosts.

(2) The souls of the deceased often haunt the place, as claimed by the believers and the ghost hunters.

(3) There are people who have heard strange sounds inside the building.

(4) A good count of people claims to have listened to the crying and screaming sounds of human, as it happens if a human is tortured brutally.

(5) There are people who have witnessed the sudden appearance and disappearance of peculiar lights.

(6) There are uncountable claims from parties who claim to have meet ghosts inside the building.

(7) Lily, the spirit of a girl who was once admitted to this asylum for treatment and dies inside, is often gets to see playing along the corridors. She is described to be a sweet, little girl who enjoys chatting with living humans.

(8) Some visitors claim that they got to hear the sounds, produced if the furniture is dragged long the ground.

(9) The Claims come from the ghost hunters who had spent nights in the building that often there arise illusion that shows the glimpse of the life inside the building, when it was functioning in full swing.

(10) The pin-drop silence in the building often gets shattered with loud and intense giggling sounds. The sources for such sounds are yet to be explored. 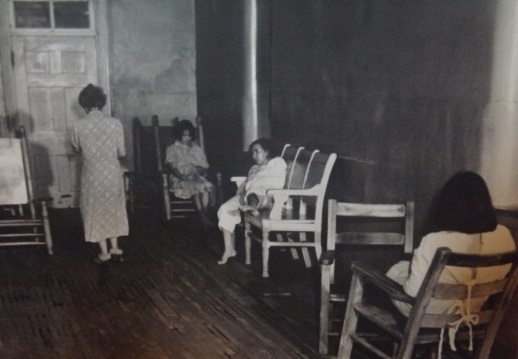 (11) Some visitors claim that they have noticed the presence of complex tunnels inside the building that was never found by others.

(12) It is a mystery why people hold the opinion that the net size of 666 acres of the complex is inauspicious.

(13) There are people who have observed smoky-figures moving, here and there in the abandoned symmetry within the complex. 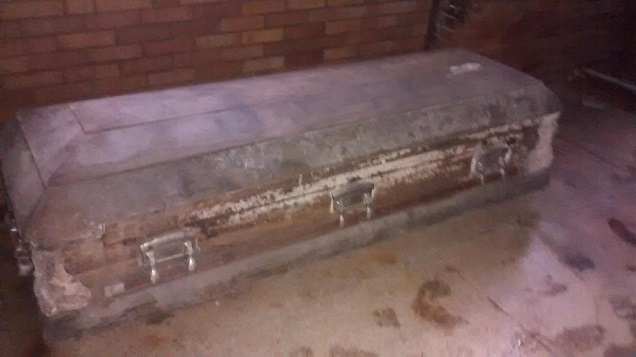 (14) The souls of the deceased due to the inhuman treatment practiced in this asylum are claimed to haunt the building, and sometimes appears before the visitors.

(15) You can experience a cold rush along the spines, passing by a few areas of the building. This stands as a mystery as how different people experienced the same feeling at different times.

(16) You can hear the sounds produced due to someone running or walking through the corridors, yet you get to see none. 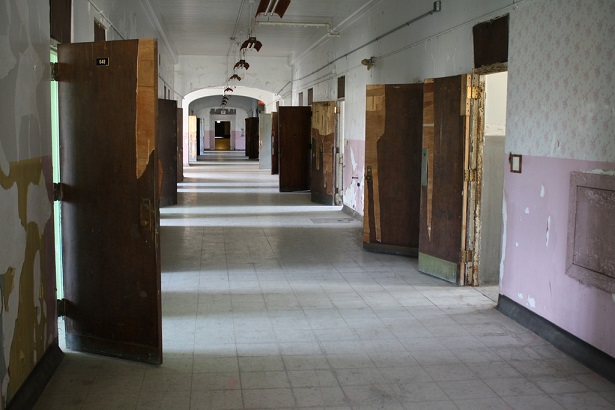 (17) The paranormal activities happen more frequently on the 4th floor of the building. Some consider that it can be due to the influence of the souls of the victims, dying due to a fire break out in 1930.

(18) There are people who got the ugly smell of a decomposing body. Is that haunt of the spirit of Brian Scott Lee, who committed suicide in the building and was explored after 8 days, after the body has decomposed badly?

(19) Few of the ghost hunters who have conducted ghost hunting in this building, reported that they saw two ghostly entities, fighting with each other. They appear on the scene for a while and then, disappeared suddenly

(20) A few people have witnessed the sudden appearance and fading of straying cats with unusual appearances.