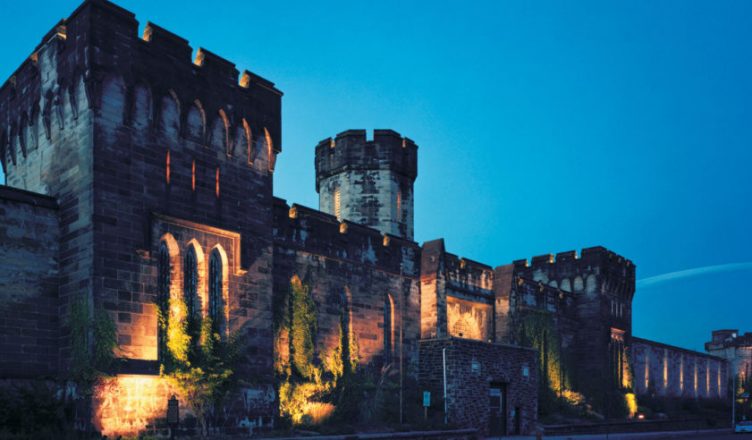 Eastern State Penitentiary that was constructed in the 19th century to serve as a place for confinement and correctional house of the prisoners, over the times has turned into one of the most infamous places for ghostly tales and one of the most sought-after destinations for the Halloweens. Here are the most famous (read infamous!!) tales about this place

(1) Doors of the closed cells suddenly opening up

In the opinion of a few guides working inside the premises, they have experienced that sometime; the closed doors would open up with a bang. This majorly keeps happening at the 3rd floor of this building. After a while the doors will return back to their previous position. 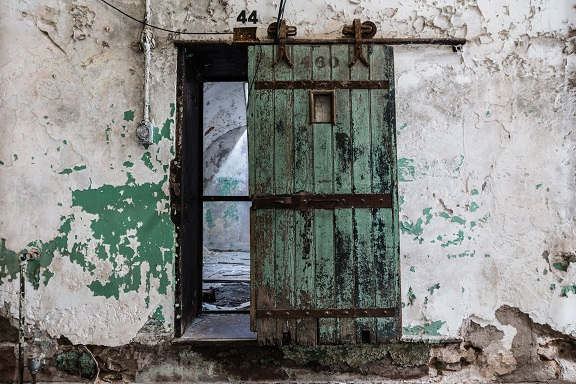 (2) Strange sounds are often heard from inside the abandon cells, especially after the dusk

There have been claims raised by people, claiming that they got to hear some strange sound from inside the cells. It appears someone screaming or a flock of people talking to each other in a whispering manner. 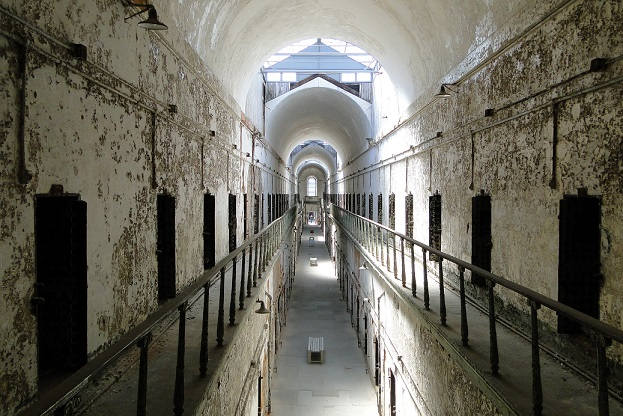 (3) Some invisible walking along the corridors

Along the corridors, several people have heard the sound as produced when someone walks around, wearing boots. However, none was present at spot at that time. In some cases, such sound gave the impression that a troop of people are walking around. 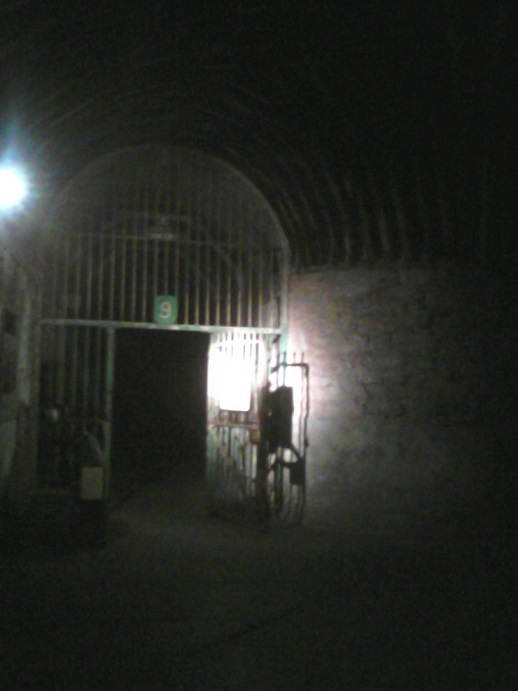 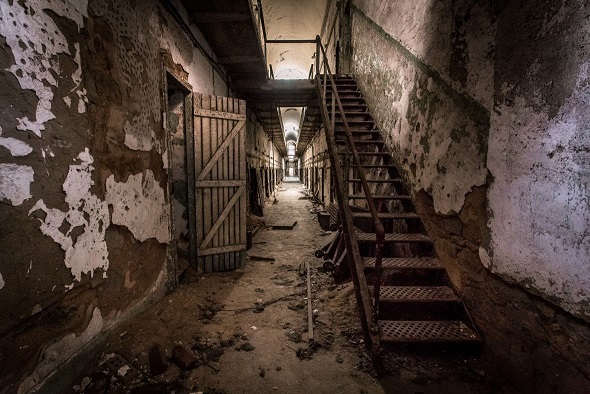 Another very common experience made by people inside this building is that of the jiggling sounds of the door-handles, with none seen to produce such actions. 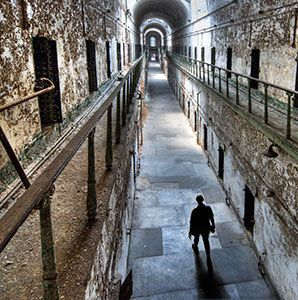 (6) Someone invisible calling people by their names

There are people who heard a voice, calling them by their names, but the source of such sounds stood unexplored. 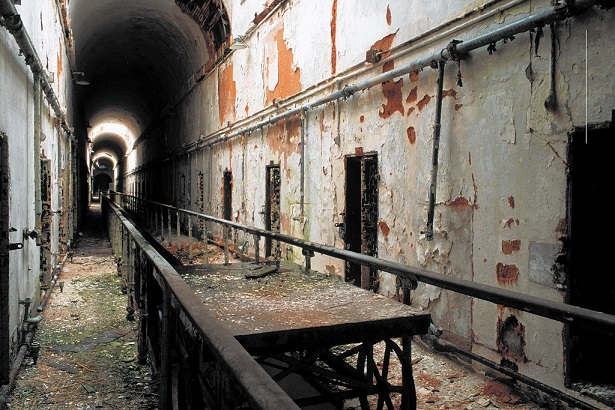 (7) In the 7th cell block, people have heard babies crying

In the experience of some people, they got to hear a clear sound of babies crying, while passing by the 7th cell block. How can a baby come inside such premises? The answer is still unexplored. 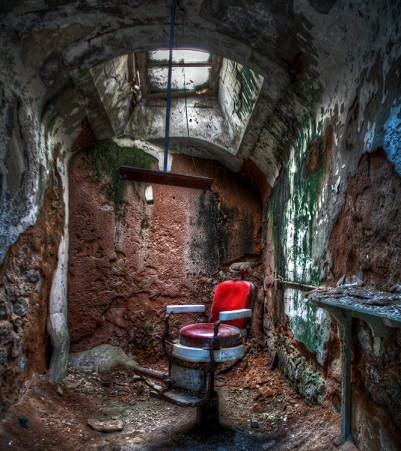 (8) There are people who claims direct encounter with ghosts

You believe it or not, there are people who claim that they even had a face-to-face meeting with ghosts, inside the building. 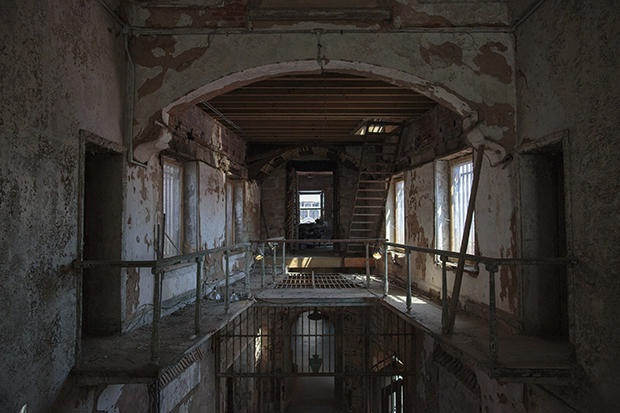 (9) One of the site managers claimed that even though he didn’t call a locksmith for fixing issues with some of the locks, a locksmith magically appeared to the scene, carrying the necessary tools and equipment to fix those issues. The peculiarity is that the locksmith told that some invisible entity picked him up from a place he was working and dropped him inside the building.

(10) There are tour guides who observed a sudden appearance of shimmering blob in a specific portion, inside the building. The blob will be visible for a few seconds and then it would fade into the terminal cell.