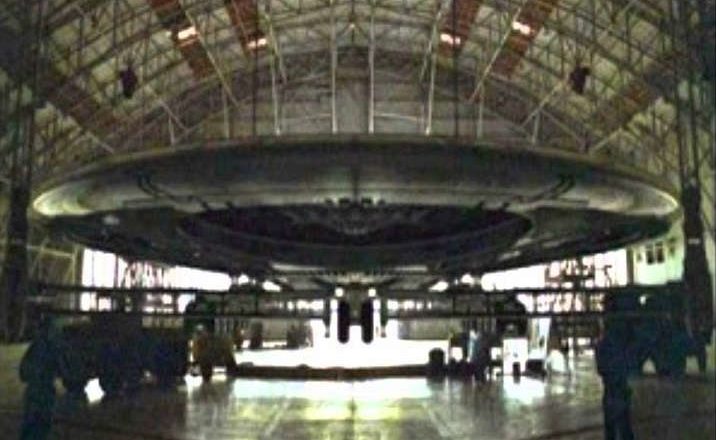 Pine gap is one of the top most secret bases of the Australian government. This place is code named as ‘Merino’ facility which is supposed to perform all secret tastes of the government and spy over middle-east countries. Since the establishment back in 1966, this forsaken place has been left by the world on its own. But with the recent revelation, it has come into limelight. Well, lots of things are currently going in this place secretly behind the eye of normal people, keeping everyone in dark. However, there are lots of stories available in the market that may creep you out. Keep on reading to know top ten stories regarding pine gap to grow some more interest about this place. 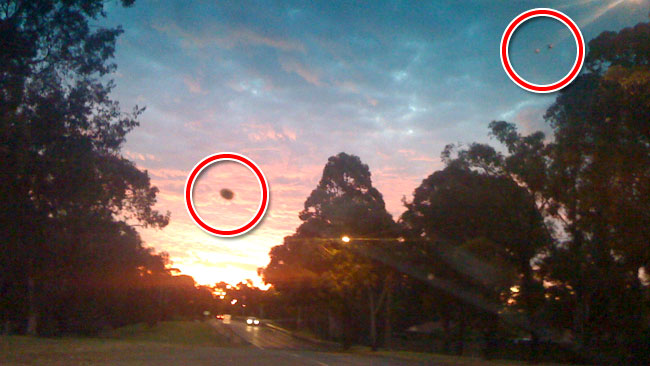 This place assumed to be the hotspot of UFO activities in the entire Australian continent. Many people who pass by this place have reported the sighting of dish-like objects flying close to them. 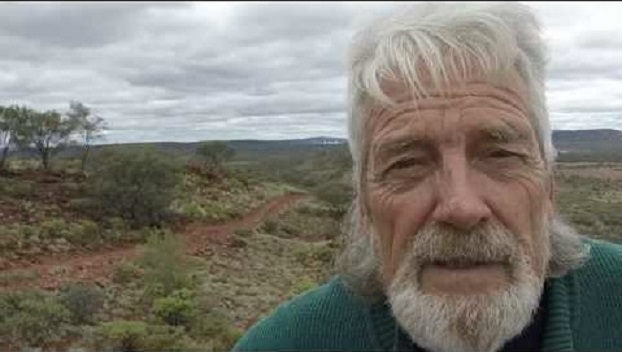 Though this story begins back in the 1970s, the effect is still prominent. According to this story, ‘Christopher Boyce’ who was a prisoner in the US got released and moved into pine gap to sabotage the Australian politics. 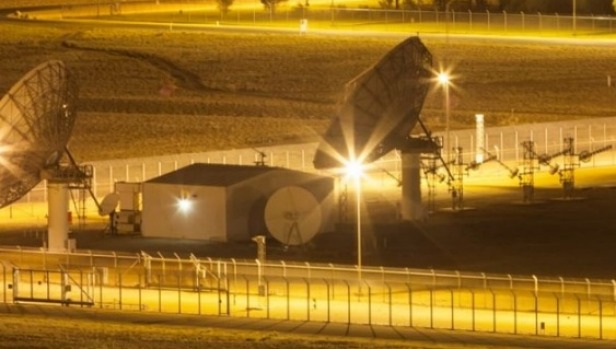 Many people have claimed that this place is used as the laboratory for new weapons where human rights are violated. These new inventions are widely used over human beings or animals to check their affectivity. 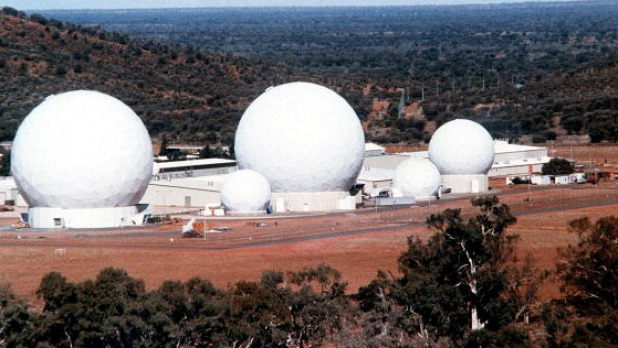 It is believed that radioactivity is tested over human beings and animal at this place. This doesn’t have strong evidence, yet it is widely acknowledged fact.

(5) Australia’s Most Secret Spy Base 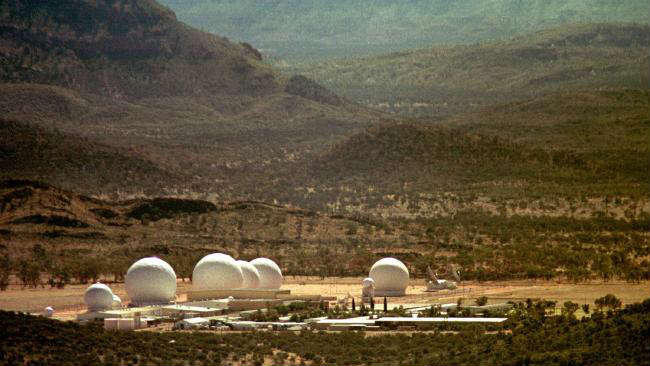 Secrecy somehow creeps people out. Since the 1970s to till today very little is known regarding the actual installation, strength of workforce and type of work. 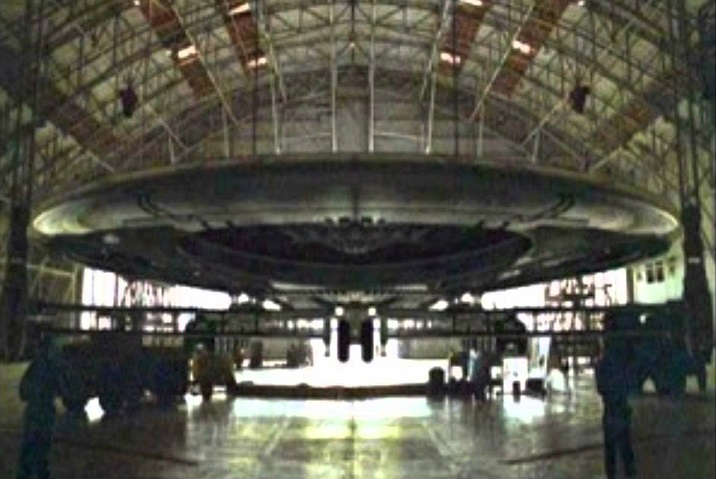 One of the creepiest stories is that it controls UFO activity over the southern hemisphere. Moreover, it is believed that government agencies are trying to make UFO on their own from here.

(7) Us Controls Its Satellite from Here 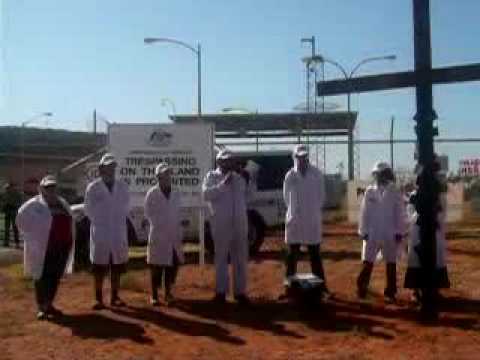 Though this place is in Australia another rumor is that this place is run by the US. Among ten workers, only one is Australian and other nine are US citizens.

This one is the top creepiest story. It suggests that scientists closely encounter aliens here. Moreover, these terrestrial creatures are free roaming around here under supervision. 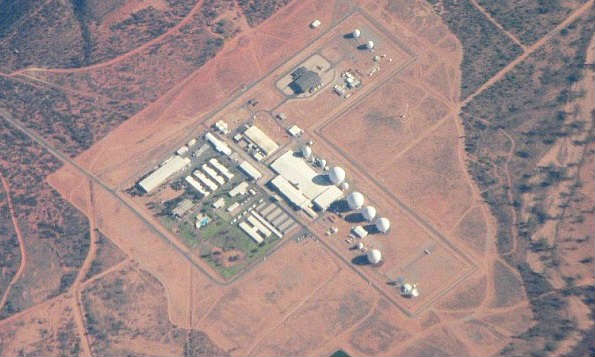 Like area 51 of US, this one is the secret base of Australia that controls spying activity and looks over the UFOs’.

(10) Apotheosis- exaltation to the rank of god 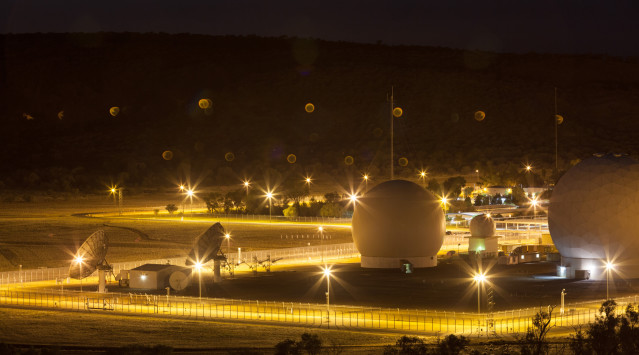 Pine gap is line paranoia. People are supposed to work here on modules like ‘aliens’ and ‘extraterrestrial bodies’. The objective is to make human being the apotheosis of the universe by incorporating new things from aliens.

Well, these are top ten creepiest stories about the pine gap. Though the authenticity of these stories is not justified yet one can easily understand that lots of fishy things keep working here at the same time behind the hard metal doors of pine gap.