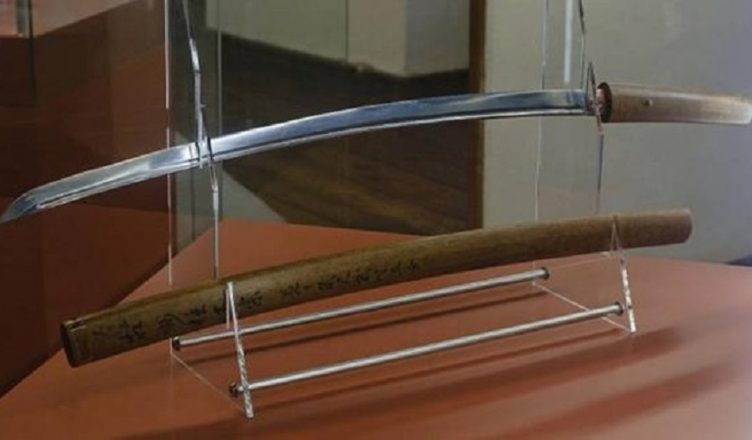 The Honjo Masamune sword which is held as a symbol of the Japanese legacy in sword making, is a mysterious sword that lies very close to the hearts of the Japaneses, even in contemporary times. These swords are named after the name of the Swordsmith Goro Masamune, who crafted these swords. Here are a few strange and mystical facts about these swords.

What is so special about the Honjo Masamune sword?

(1) It is a mystery as how the Swordsmith can produce such high quality swords, during a time when steel had not reached the state of perfection as observed today.


(2) The exact technique of casting these swords stands unexplored and hence, a mystery.

(3) It is advocated that the construction of this sword included some special religious practices that Goro never taught to anyone.

(4) There has been legends that states that the forging of the blades was so perfect that it can even cut the stream of lights, forcing it to pass around the person holding it, making him invisible.

(5) Some say, the sword would go invisible if it is parted from its case

(6) It is still a mystery about the exact ingredients used to cast this sword.

(7) The exact time of constructions is still unexplored. 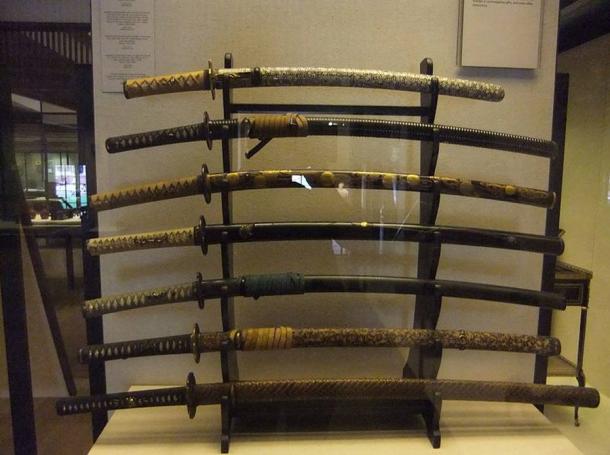 (8) In a mystical way, these swords will cut only those things that are necessary. It becomes evident from an observation when Goro and his arch rival cast2 different swords and hanged them above a stream of flowing water. Contrary to the swords cast by his rival, Goro’s sword only cut the leaves that touched it and left behind the fishes in the stream.

(9) There is another legend associated with this sword that in the course of the aforesaid completion that the Honjo Masamune sword actually healed those leaves that were cut by his challenger’s blade.

(10) There is a legend about these swords that they are completely free of the evil thrust for blood.

(11) There is a legend that an invisible pious force controls theactivity of this sword.

(12) No stories of this sword influencing the wielder to cause suicide was never framed, compared to the swords by Muramasa, Goro’s arch rival.

(13) The Japanese shoguns have always considered this weapon as a “Holy Sword”.

(14) There is yet another legend that states that while Honjo Shigenaja was brutally hit on his helmet in a course of a duel with his rival with this sword, nothing happened to this noble Samurai, other than cutting the helmet in two halves. Honjo won the duel and even claimed the sword from this defeated rival and subsequently, Honjo’s name got associated with these swords.

(15) After Japan fall to the US troops in the Word War II and the erstwhile Japanese king surrendered these swords to the US army, it was gifted to one of the officers, who was never found in the subsequent times. Even his name was found in the list of personnel who were present in Japan at that time. 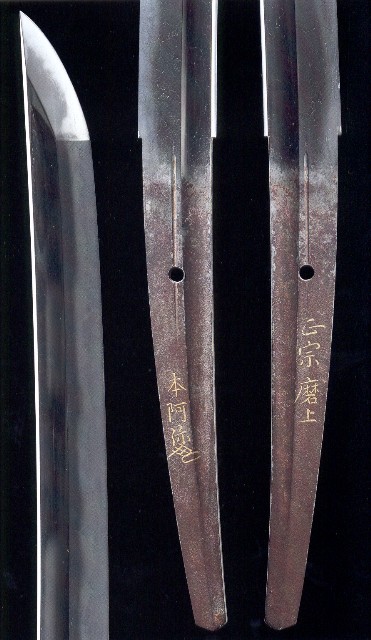 (16) The Japanese hold the notion that this sword will never do bad for people who are noble by their nature.

(17) It still stays mystery that for whom Goro Masamune cast this blade. Honjo Shigenaja is definitely the one who was the first-owner of this impeccable sword.

(18) It is a strange and surprising fact that this great sword has never cut anything indiscriminately.

(19) The sword never saw the daylight, after it disappeared after the World War II.

(20) The exact story about the disappearance of this sword is still unsolved.