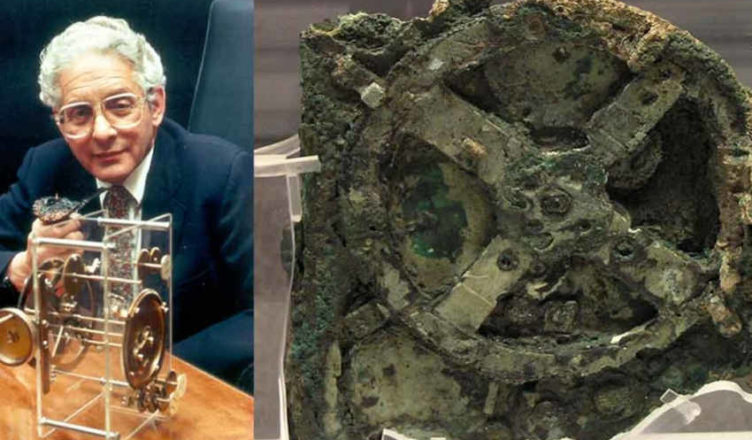 The Antikythera mechanism is an ancient scientific apparatus that was possibly used for calculating the astronomical positions of the planets, the sun and the moon as well as the lunar phases. It was designed to predict eclipses as well. This is the first ever clockwork mechanism in history and the first known geared device. Here are top 15 mysterious secrets about the Antikythera Mechanism.

(1) The divers who found it out met with tragedies – while two of them suffered paralysis, one died – and were said to be victims of nitrogen poisoning in the depth of 47 meters.

(2) It is regarded as the first analog computer in human history, with no exact idea about its origin. 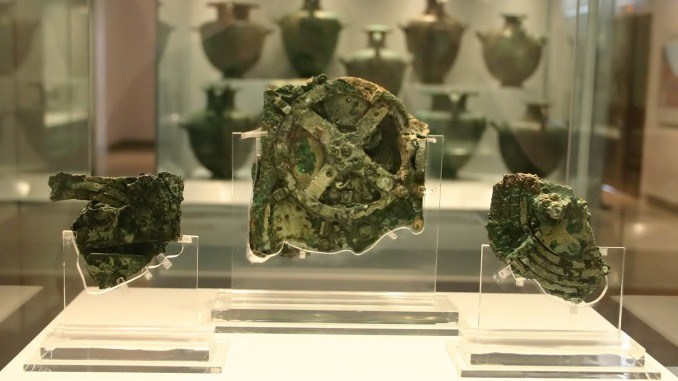 (3) There are mysteries about its owner, and who used it for which exact purpose.

(4) According to a few historians, the device was made by Archimedes. This is because the description of the instrument matches the one that is said to have been taken away from him by Marcellus, the Roman General, although there is a difference in era.

(5) It has also been attributed to the “sphere of Archimedes” that was mentioned by Marco Tulio Cicero, a planetary apparatus that could predict the position of the moon, the sun and the planets. 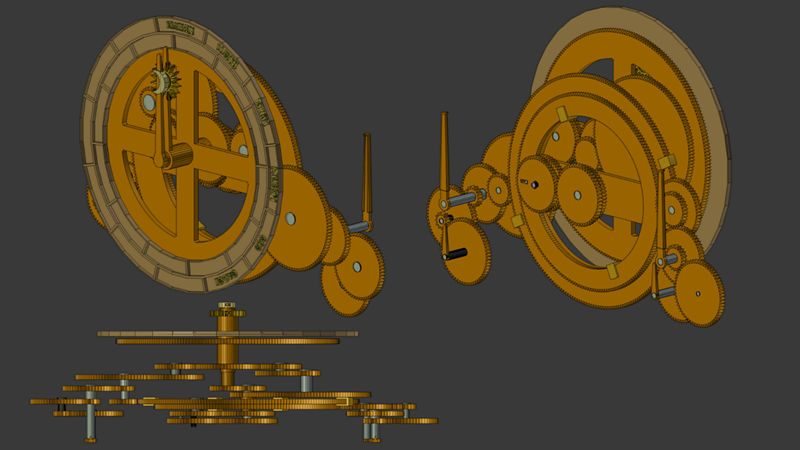 (6) For 75 years, its exact purpose remained a mystery.

(7) It comes with a few interlocking gears. The gears would interlock to predict when the next Saros cycle eclipse would occur, and the date would be shown on the other dial of the box’s front side.

(8) The mechanism has a bronze panel at the back side, with inscriptions in Koine Greek that mention its functions, dials and cycles. 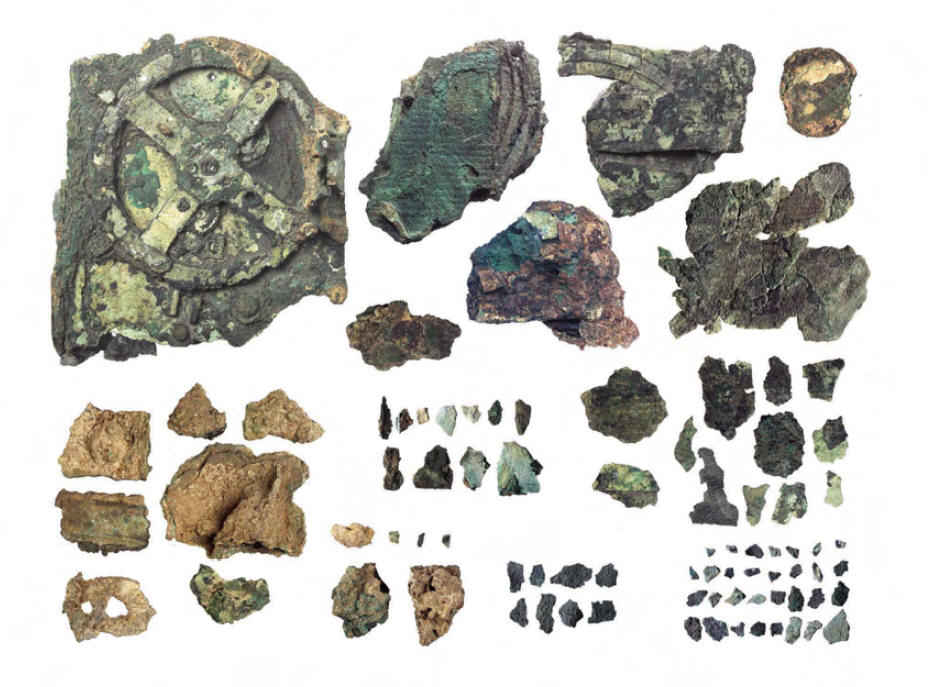 (9) It is often believed that 3 Romans might have been involved with its creation – Roman general Sulla, Roman Emperor Julius Caesar and Roman orator Marcus Tullius Cicero.

(10) While it is held to be a primitive astronomical clock, it is also supposed that the mechanism was used by ancient sailors as a tool for navigation with the celestial bodies being used as a guide.

(11) As per experts, the accuracy of the device could not be debated. It could predict the planetary positions of Saturn, Jupiter, Mars, Venus and Mercury with just a degree of error in as much time as 500 years. 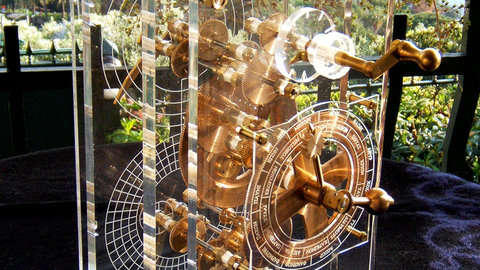 (12) It has 30 bronze gears that were possibly used to accurately predict the exact dates of games and festive events in Greece, such as the Isthmian Games, the Rhodes Games, the Pythian Games and the Olympics among others.

(13) New research has found the handwriting of two separate individuals on the system, indicating that it was possibly created in a family business or a workshop.

(14) It was believed that differential gearing did not originate until the development 1500s, but this mechanism disproves that theory.

(15) How the Greek scientists could design and construct it at about the 2nd century AD, as is generally supposed, remains a big mystery for many researchers out there.