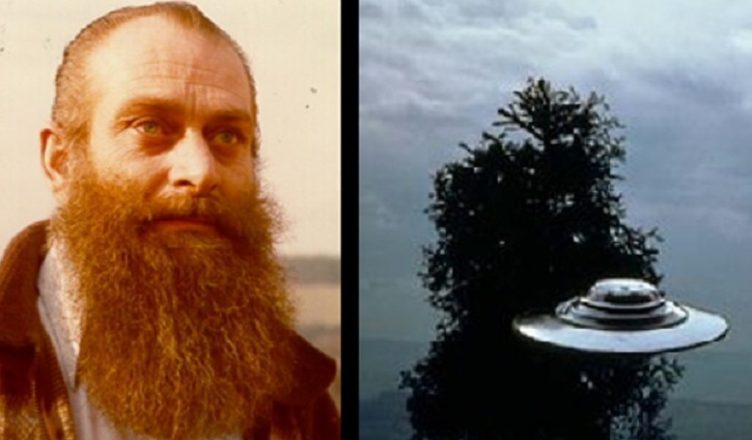 Billy Meier, for his surprising predictions has been always one of the most debated and controversial characters in the  modern history of Human civilization. Some of the predictions from this Swiss came true, while others did not. However, you cannot overrule the mystery in his predictions, if you are to believe that he made such predictions, with the help of some extraterrestrial creatures and the UFOs, as he claimed.

Strange Facts about the predictions of Billy Meier

(1) It was Billy Meier, first predicted the Iraq war. It seems to surprise people at how he got the indication of such events.


(2) Billy Meier once stated that AIDS would spread across the world at a rate that will resemble an epidemic. Standing in today’s time, this prediction has come absolutely correct. 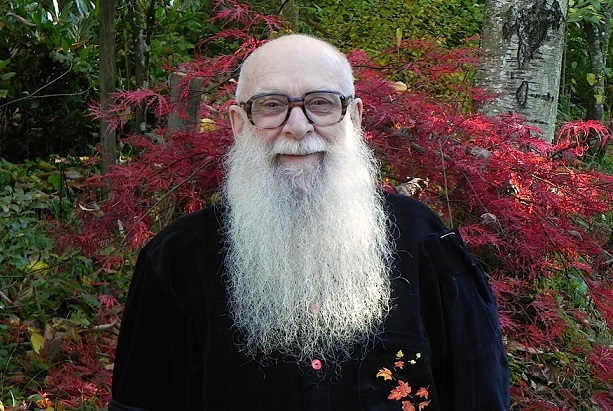 (3) About almost 50 years ago, Billy was instrumental to predict the devastating effect of global warming. It was made in a time when the slightest clue was not available in this regard.

(4) At a time when there were no issues with the ecological balance, Billy voiced the prediction that the world in heading towards such challenges.


(5) One of his prophecies hinted about the outbreak of the 3rd World War. 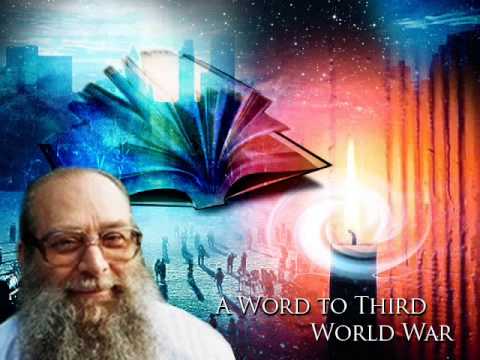 (6) It is a mystery as how Billy was successful to predict overpopulation of the planet in the near future,

(7) Billy predicted the chances for a Civil War to break out in the United States of America.

(8) If Billy’s prophecies are to be believed, the sovereign US will split into several new nations, as the result of the Civil war. 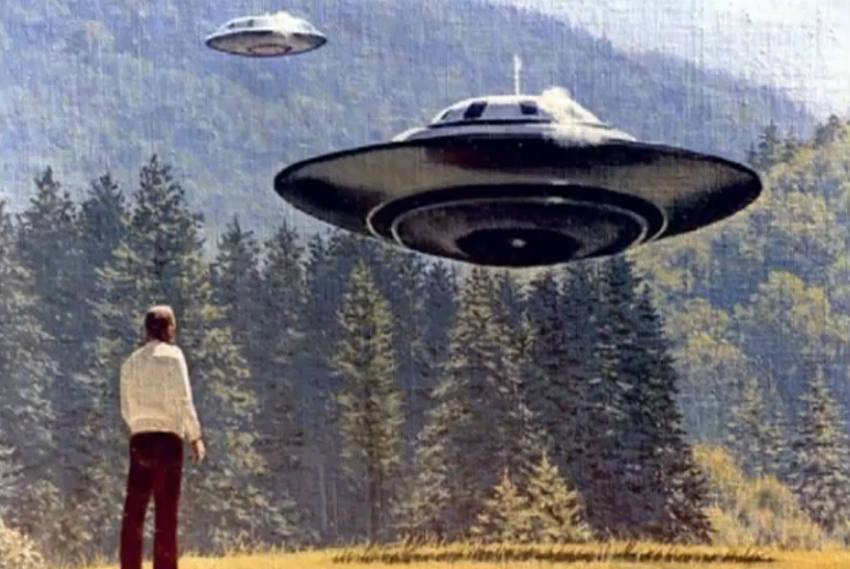 (9) Billy’s prediction had references to militant activities on pleas of religion to attack the US.

(10) The idiotic act of mankind is paving the way for the extinction of the human civilization.

(11) The future of mankind is in danger as consequences of their own acts.

(12) Billy predicted that the entire world would collapse due to a devastating global fire. 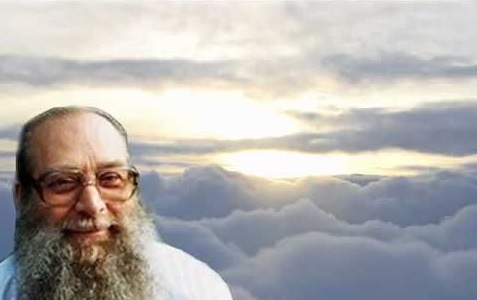 (14) Hundreds of atom-sun was predicted to break out, resulting in complete extinction of Germany and several of her neighboring nations.

(15) Billy was instrumental to predict a sharp fall in the values and humanitarian approaches in mankind. 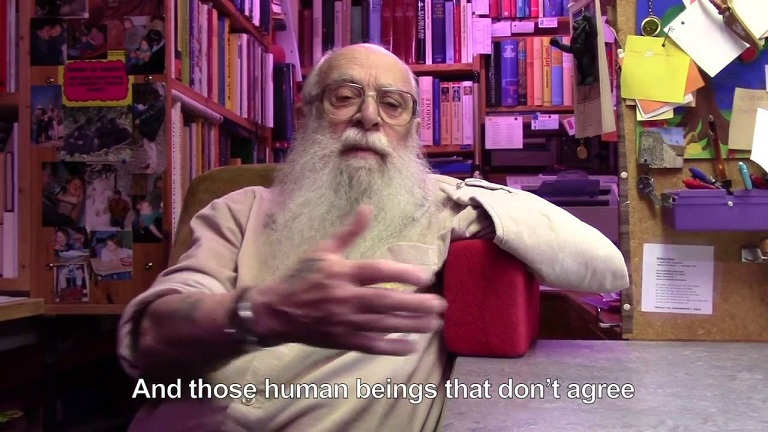 (17) Billy predicted that somewhere in the middle of the 21st century, the USA and various other Europen countries would experience a sharp drop in the quality of life and lifestyle.

(18) Billy claimed that all these predictions came from his foresight, assisted by the UFOS and the extraterrestrial creatures.

(19) Some people hold the notion that these predictions are the results of his success in time travel.

(20) Billy was never able to produce any evidence in favor of his claims, however, many of his predictions actually came true.