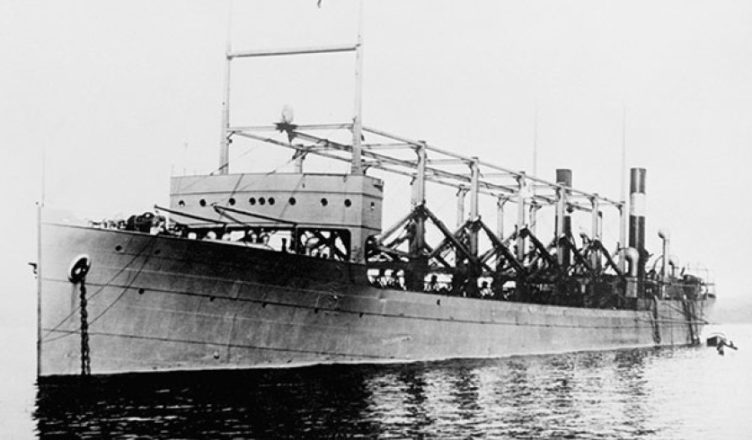 USS Cyclops was one of the largest US carrier ships that used to feed fuel to the US fleet during the times of the First World War. Just after a few years of use, without having any issues and troubles, the ship disappeared mystically. The story of this disappearance has always has been a mystery,  and even after 100 years of its disappearance, several aspects stays unanswered. Here are a few mysterious facts about the disappearance of the ship.

The mysteries about the disappearance of USS Cyclops 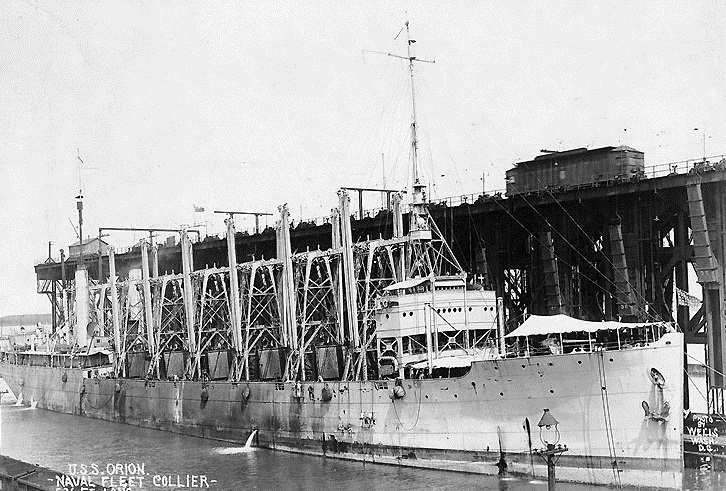 (1) Though he mentioned his intent to join the US army, it is still a mystery as why the erstwhile American consulate general of RIO, Gottschalk boarded at the ship.

(2) It is a mystery as why 73 new sailors were asked to join the crew, while leaving Rio, though the ship was already overloaded.

(3) It is strange that the Captain, instead of directing the ship towards Baltimore, turned the ship towards Barbados. Though the captain claimed that it was to load more fuel and supplies, the explanation failed to convince anyone. 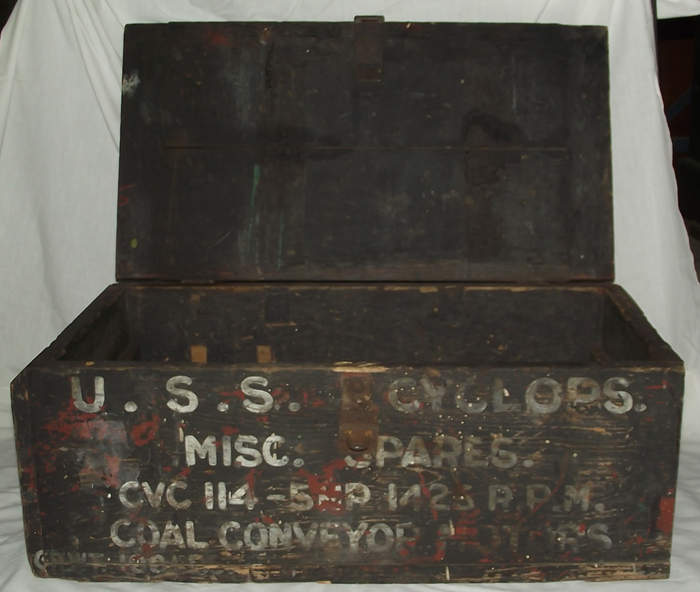 (4) The ship vanished mysteriously in its way to Barbados and nothing was heard about the ship afterwards.

(5) No records of hostile weather were recorded for the time that is marked as the time of disappearance of the ship.

(6) Though several ships from the US navy conducted extensive search for the ship, no debris were found.

(7) Some claimed that the ship became a prey to the submarines of the German troop. However, no evidences are available to support the claim. 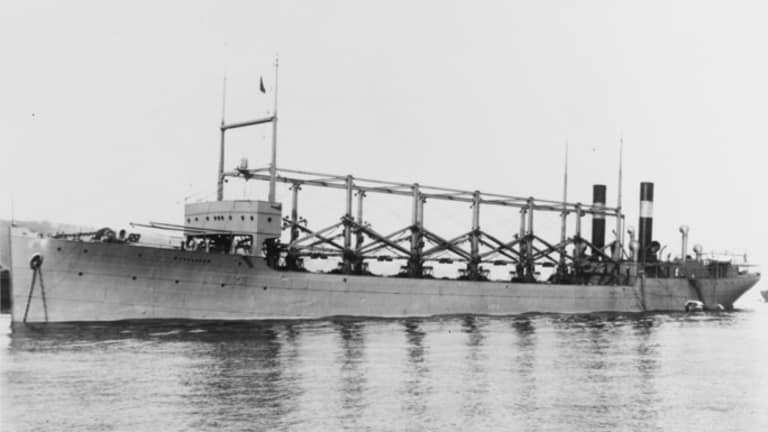 (9) At the time of supposed time of the disappearance of the ship, it was moving through the middle of the Bermuda Triangle.

(10) There are controversies about sabotage by a part of the crew, led by the captain, assumed to be pro-German. 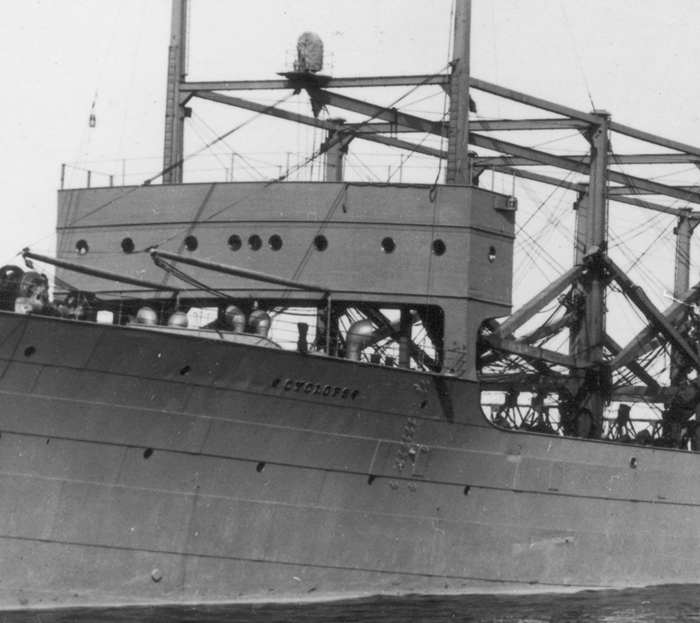 (11) The Amercian consulate General in Rio, in the opinion of some, had some fishy participation in the disappearance of the ship. It was assumed for his popularity among the German troops in Brazil at that time.

(12) Why did the ship sailed towards Barbados, without having any probable schedule and needs?

(13) It is surprising to see that the captain never tried to send an SOS.

(14) There are theories that claims that the captain of the ship in collaboration with the US consulate General, handed over the ship to the German and got to the hideout. 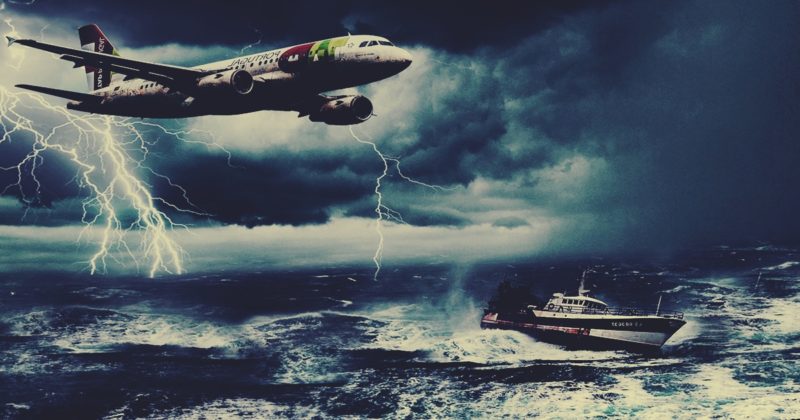 (15) It is strange to note that even if signs of weakening of the ship was evident and the ship got some Hault at Rio, the captain never took any initiative to repair the damages.

(17) There are chances that the German submarines launched some attack on the ship with underwater mine.

(18) Some experts are of the opinion that the structural failure paved the way for the sinking of the ship.

(19) The exact time of disappearance of the ship is not yet known.

(20) No one has been able to reveal the exact reason for the ship to disappear.