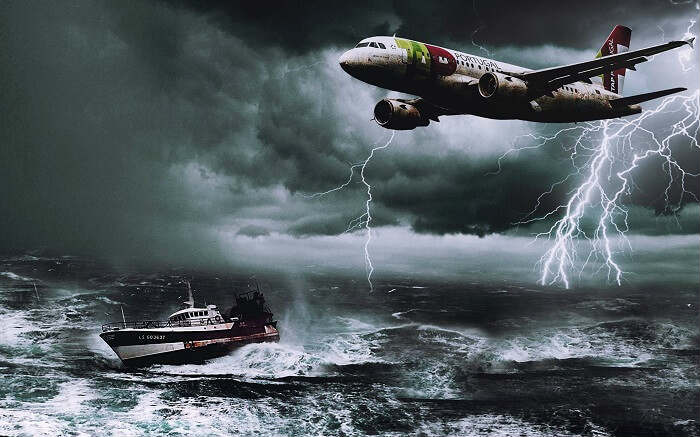 The greatest mystery on the face of earth is Bermuda Triangle. Also known as the Devil’s Triangle, this triangular ocean area between Bermuda Island in the Caribbean, Miami in Florida and Puerto Rico has been the site for many mysterious disappearances of water vessels as well as aircrafts. What caused these mysterious disappearances remains to be a mystery till date. 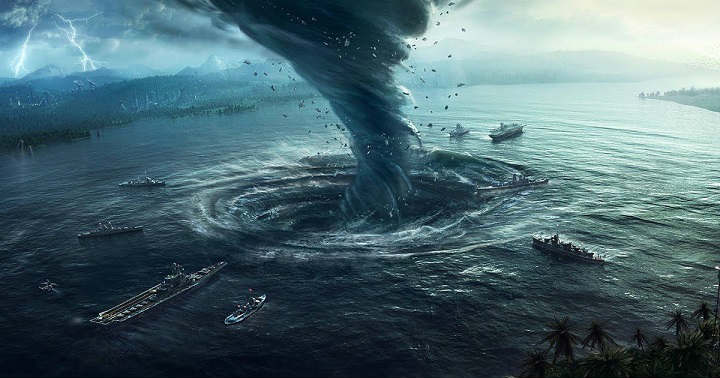 While many people believe that the myths and mysteries of Bermuda triangle are hyped and the disappearances may have happened due to technical glitches in those ships and planes that went missing. Here are top 10 Bermuda Triangle stories that will prove that the mysteries related to the triangle are real.


(1) Five US Navy Avenger torpedo bombers that were out on a routine flying program went missing after the sending a message to the radio operator that the compass was not working. The squadron which was known as Flight-19 had 14 men who went missing forever. The incidence happened on December 5, 1945. The three rescue planes which went for searching Flight 19 also went missing mysteriously. 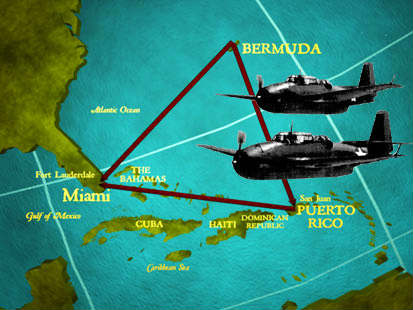 (2) The famous explorer Christopher Columbus had written in his daily journal that while the ship was traveling through the Bermuda Triangle (the name was not given then), he spotted a fireball in the sky and the compass of the ship had stopped working. 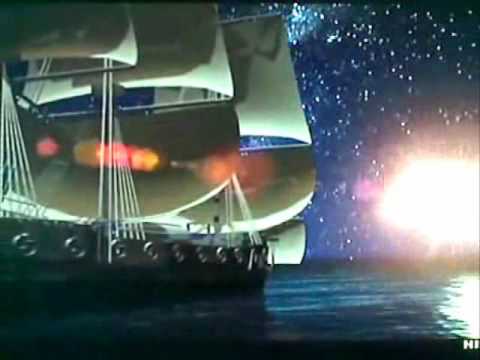 (3) USS Cyclops, which was an American carrier ship, was lost with 309 people onboard which was sailing from Barbados to Baltimore, MD. The incidence happened in 1918. No trace of the huge vessel was ever being found and this is one of the largest losses of human life in the Bermuda Triangle. 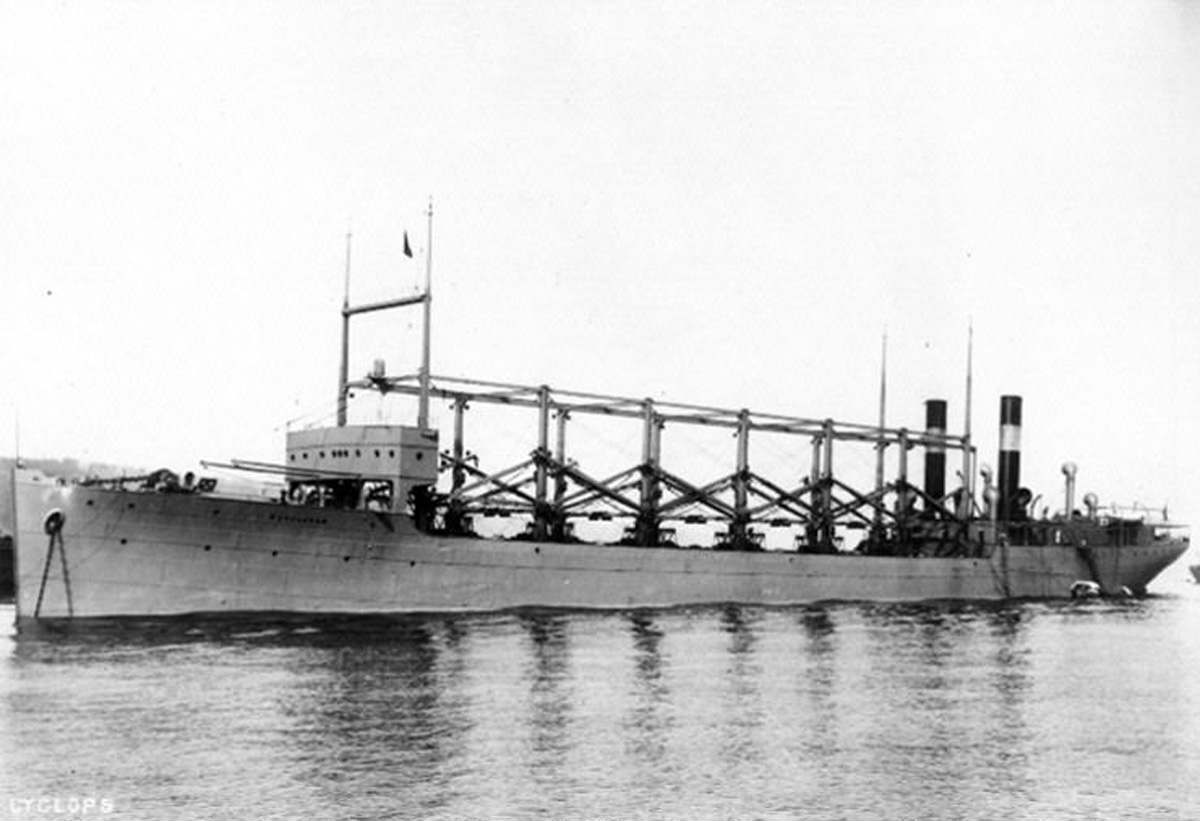 (4) On January 30 1948, British South American Airways flight Star Tiger that was flying from Santa Maria to Bermuda went missing with 25passengers and 6 crew members onboard. 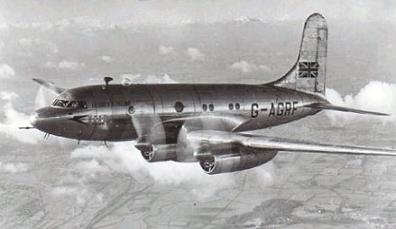 (5) While flying from San Juan, Puerto Rico to Miami on 28 December 1948, the Douglas DC-3NC16002 lost all contacts with the radio operators and went missing with 36 passengers and 3 crew members onboard. 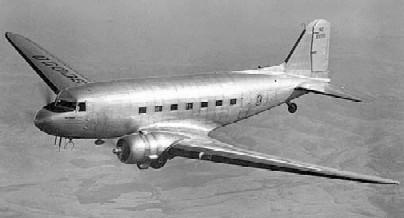 (6) Pilot Bruce Gernon’s aircraft went missing on the radar only to re-emerge in the radar of Miami ATC. During the time of being missing, Gernon had lost 28 minutes as he flew through a time-warping cloud tunnel in the Bermuda Triangle. 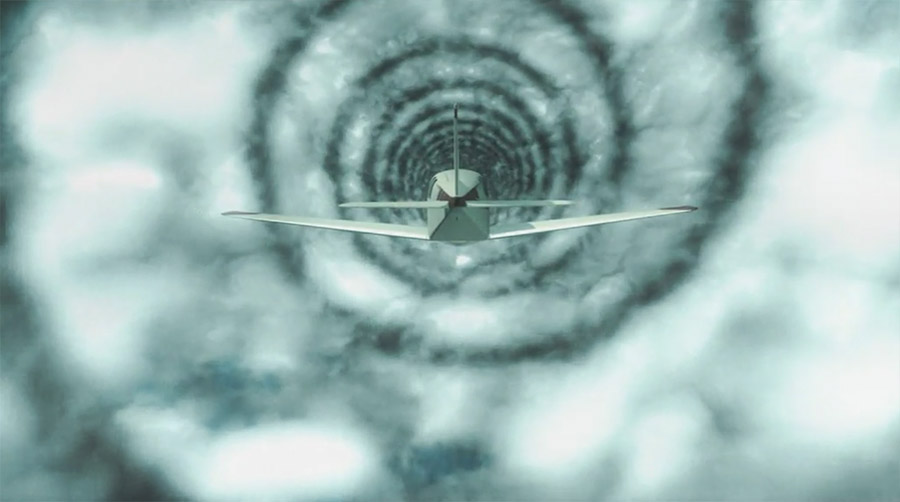 (7) The schooner of the US Navy, USS Pickering while sailing from Guadeloupe, in the South Caribbean Sea to Delaware, US vanished with 90 lives on board. The incidence had happened in 1800. 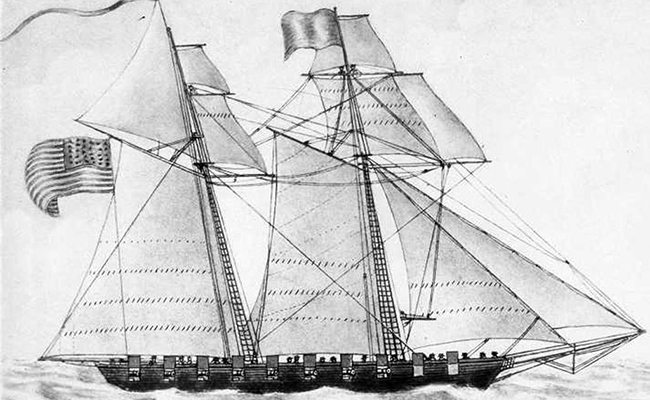 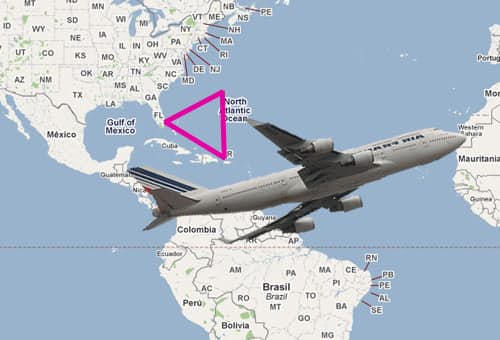 (9) A Piper-PA-23 flight also was reported missing by the Fort Pierce ATC on 20th June, 2005.The plane had three people on board and was flying from Treasure Cay Island of the Bahamas to Fort Pierce in Florida. 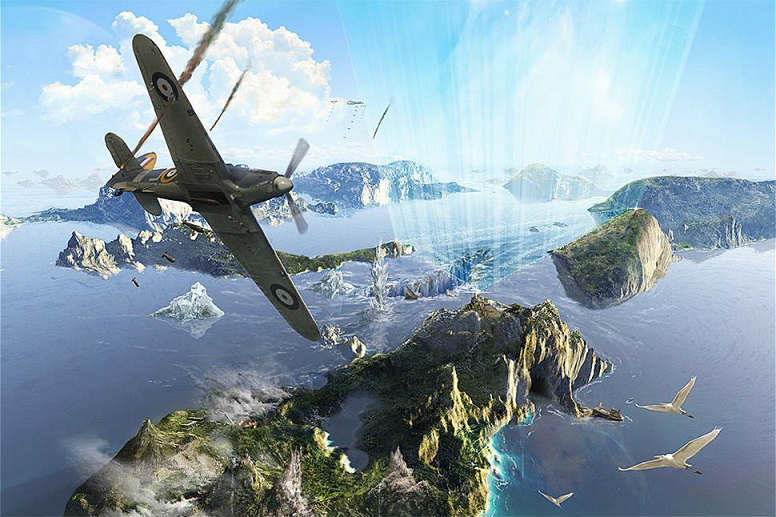 (10) US Cargo ship SS El Faro went missing in 2015 after it entered the Bermuda triangle on 1st October, 2015. No news was found about the missing ship for full one month. Later the ship was found sunk beneath the water. No radio signals were sent out by the sinking ship, which makes it highly mysterious and proves the reality of the uncanny mysteries of the Bermuda Triangle.