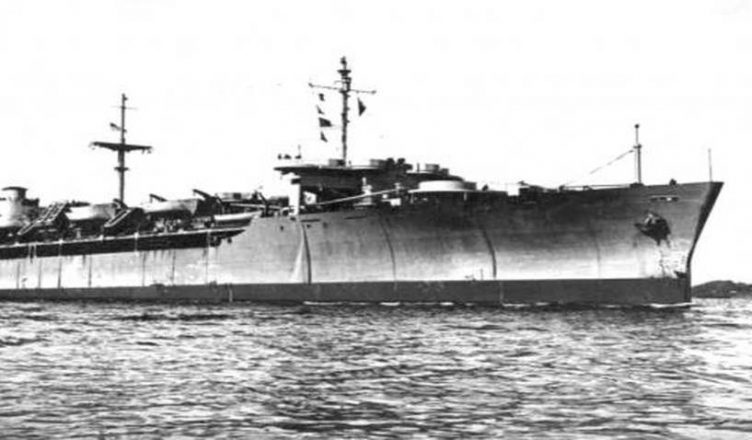 Tales and legends about the Ghost ships keeps flowing from one generation of sailors to another and these tales have triggered panic, fear as well as curiosity among them. One of the most infamous legends revolves around the SS Ourang Medan. Here are a few strange legends and mysterious facts about this ship.

(1) A significant count of reports came from the sailors, sailing through the trade route of the Malaca that while their ships were moving along the shores of Malaysia and Sumatra, they picked a series of strange SOS signals, coming from some invisible ship. 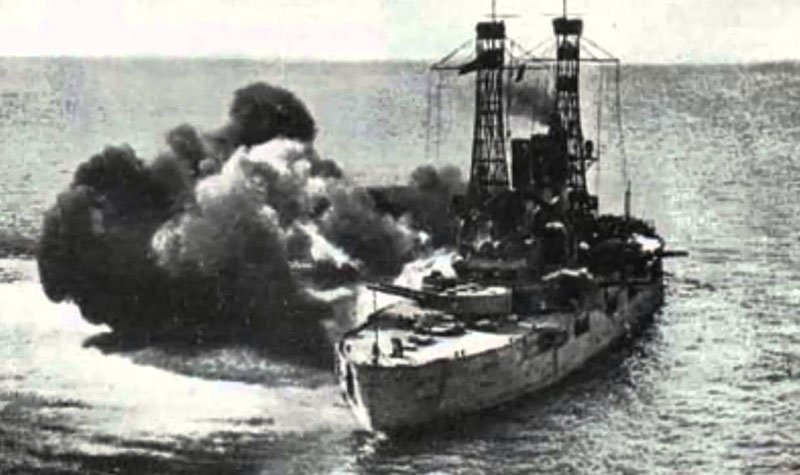 (2) There has been several instances, wherein sailors witnessed the mystical appearance and disappearance of the cursed ship.

(3) Sailors who approached to extend support to the ill-omened ship, explored that the deck was stuffed with frozen Corpses of humans and dogs.

(4) The corpses, seen to lie on the deck were observed to hold their arms to some unknown assailants.

(5) Their faces give a hint that they encountered some terrific fear while dying.

(6) The dead body of the communication officer of SS Ourang Medan was observed to be sitting on his Duty chair, with no signs of life in his body. 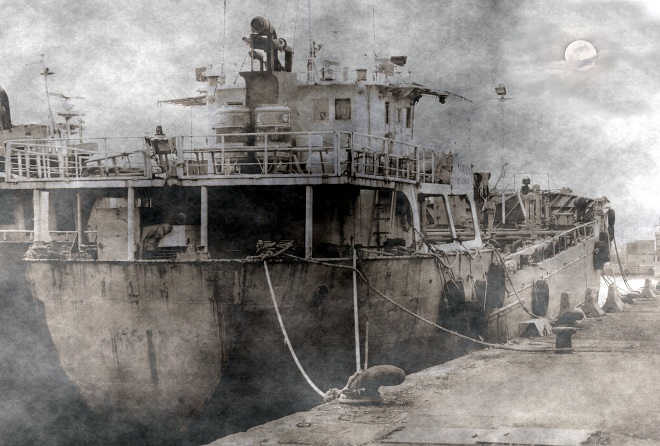 (7) There has been clear evidences that the crews of this ship have to face extremely, though the exact cause of suffering was never explored.

(8) It is a mystery as how the entire crew team could die at a go and no signs of foul pay or sabotage got explored.

(9) The observed never found any damaged caused to the ship that might be the reason for the death of the crews.

(10) Once ship that tried to tow this ill-omened ship to the dock, the moment they attached the tow line to the ship, found mysterious smoke coming out of their ship. This is a mystery as no signs of the slightest damage to the ship or malfunctioning of its components were explored later. 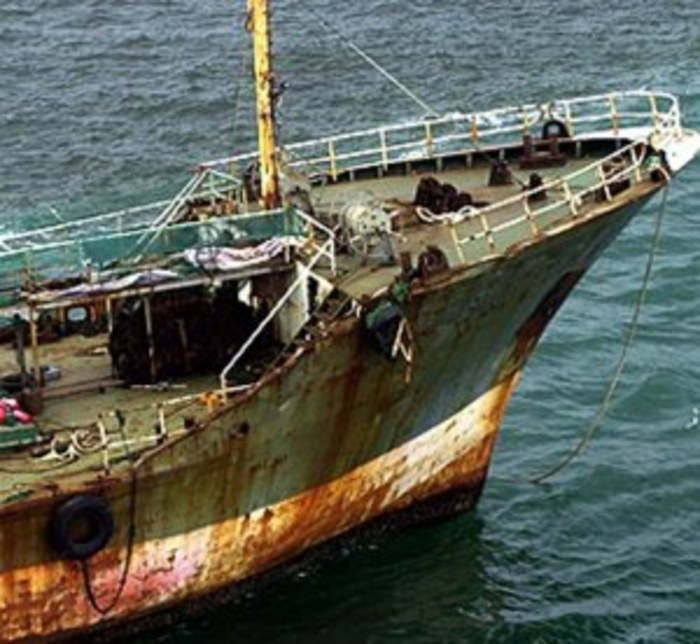 (11) It was a  shock to the rescue party as they witnessed SS Onurag Medan exploded with a fearsome sound, the moment they removed the tow line from the ship.

(12) In the opinion of a few members of the rescue team, they go to hear some mysterious whispers in the ship.

(13) As described by one of the members of the rescue party, he got to hear an inhuman laughter that was fearsome.

(14) A few of the rescue team members even got to see the sudden appearance and disappearance of some strange lights, while they were inside the affected ship. 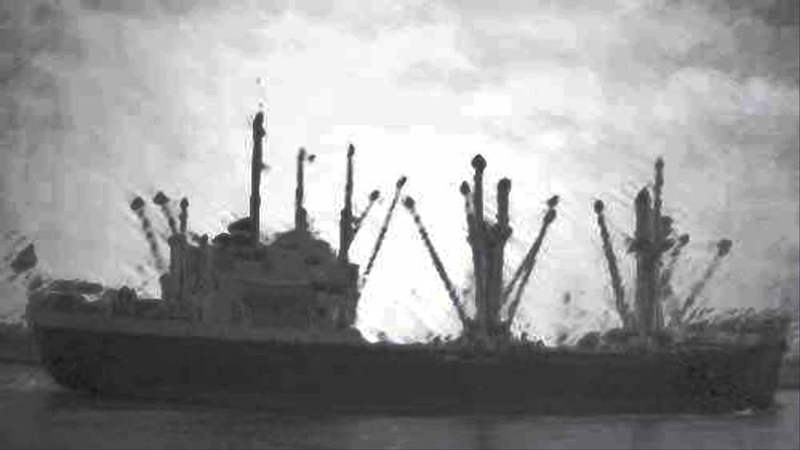 (15) It is a mystery as how the corpses, exposed to the sun can stay frozen.

(16) The biggest mystery is about the very existence of this ship in reality. No records have been found till date that proves that this ship existed ever.

(17) There is a debate about the origin of the ship. Some claims it had its origin in Sumatra, while others refers to its Dutch origin.

(18) As on date, no one has been able to determine as what exactly happened to this ship that resulted in such large-scale death.

(19) In the opinion of a flock of observers, there are possibilities that the 4th Hold of the ship was carrying illegal and lethal substances.

(20) Some experts have hinted upon the possibilities that the death and demise of the ship was due to the influence of some biological weapons that were extremely deadly.