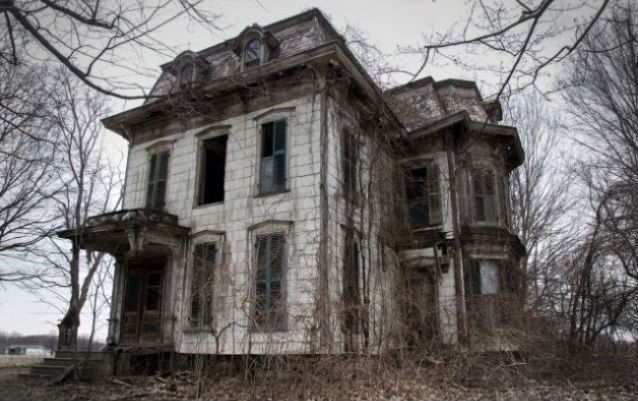 Hell Town, it is the home of legends, distinguished from each other with series of variations. All these have led the Boston Township as a haunted site. 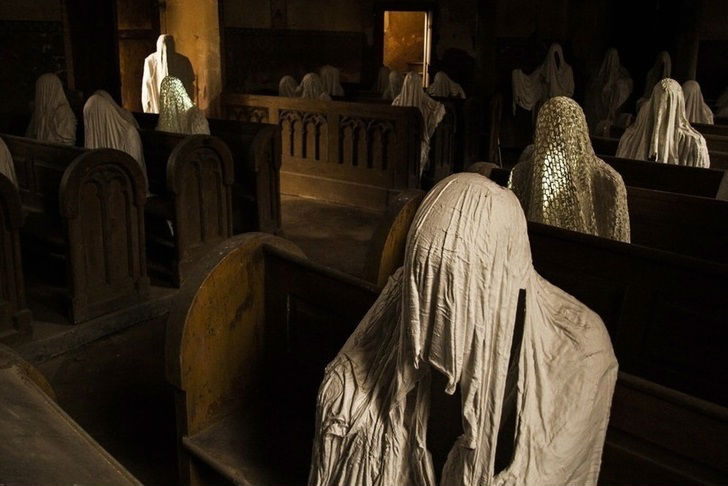 (1) The satanic church in the Helltown- here most of the people in this area goes to the church to worship devils and black mass is conducted. Here the cross all over the church are placed upside down.


(2) Stanford Road rumors- travelers found that there is a vast drop off aside the Stanford road which has led to the illusion of “the end of the world” because of the sudden stop at the winding road. 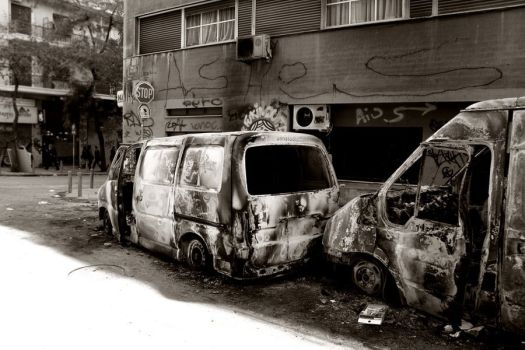 (3) The spectral vehicle- a vehicle that conveys the coffin towards the grave chase people after dark. People have reported that they have been actually chased by a guy on spectral hearse, which later on disappears in the light.

(4) The Highway To Helltown, Ohio- A male killer has been noticed with his ax has chasing the motorists who travel on the highway late at night. 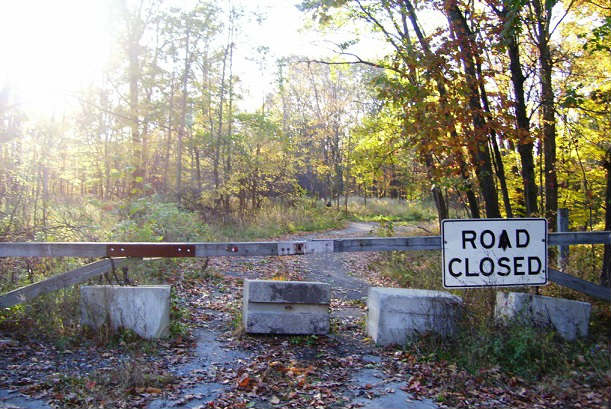 (5) “Road Closed”, street signs towards Hell Town- There are 2 long roads that have been reported as dead-end for many reasons. Though both these roads continue, people believe that it is the Satanists who have put up street signs as “Road Closed” to keep people away from their hideouts.

(6) The slaughterhouse of Ohio- People has seen ghostly faces whenever they look inside the spooky windows of the mansion.”

(8) Crybaby Bridge Footprints- it is reported that if the passerby walks away with his keys the car will get covered with dust and few footprints of child all over the car and it will still be running, but locked. 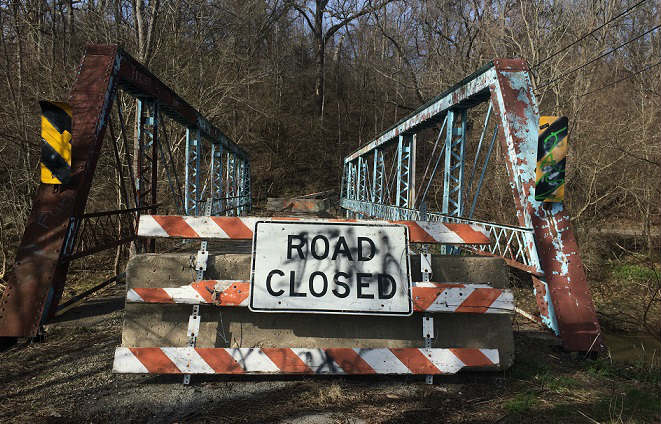 (9) The toxicity in Ohio- The spill of chemicals all over the ground named the area as toxicity.

(10) Ohio’s only national park– Hell town remains on the fringes of the national park and it is an abandoned town. Moreover, the road here has been blocked, but reports of much strange activity around the area that never stopped. 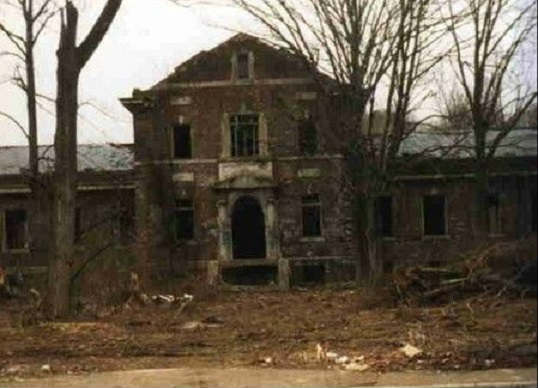 (12) The School bus legend– late after a bus accident, sometimes spirit of a man holding a cigarette is seen whereas at other times the children scream out loud in the bus. 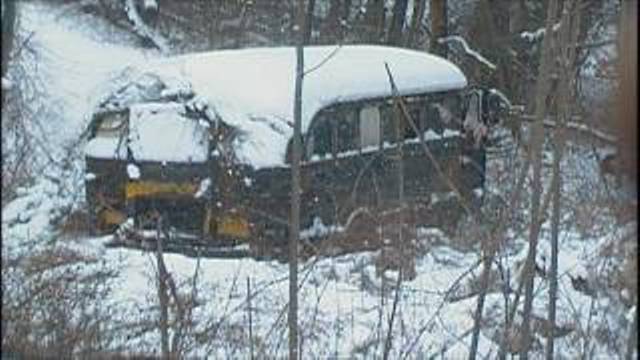 (14) Bodies in woods– Whether it is a coincidence or not but people have found numerous bodies dumped in Hell town woods. 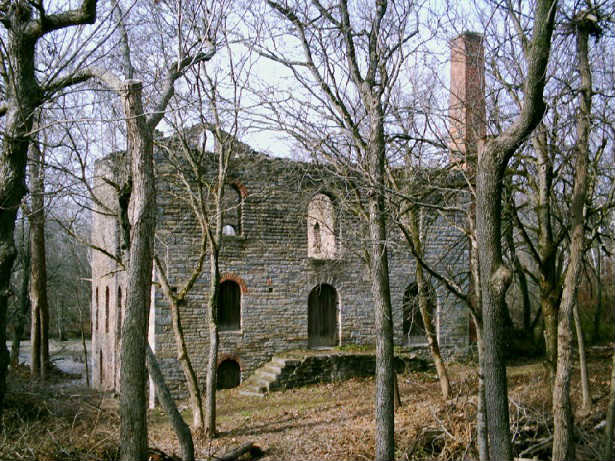 (15) The Ghost Town- People residing in this region suddenly finds parks officials wander around their lawns and getting close they vanish. 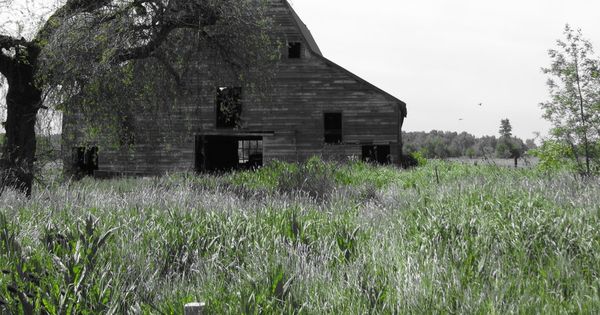 (17) The dark secret- Hell town is a forbidden place where ghosts and spirits lurk. The town is cursed and frights people after dark.

(18) Gore orphanage- This orphanage was destroyed by the fire along with the children and the employees. 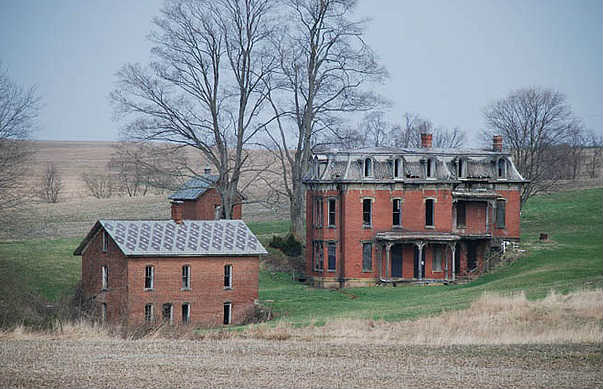 (19) The Mudhouse mansion– this is an abandoned mansion and it is rumored that the spirits of those families who once resided here still haunts the house. 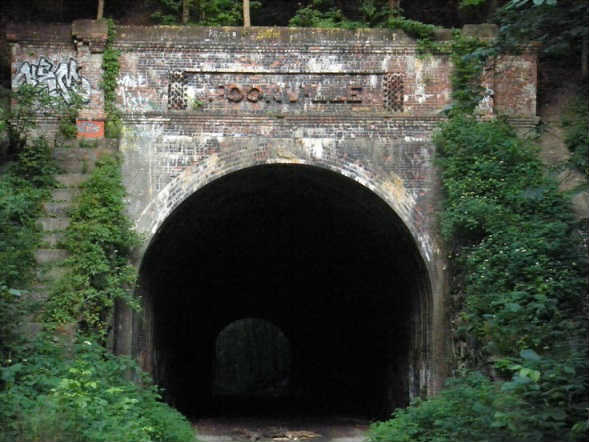 (20) The haunted tunnel- There is a legend that the spirit of a man who died instantly by a train accident keeps wandering in the track.